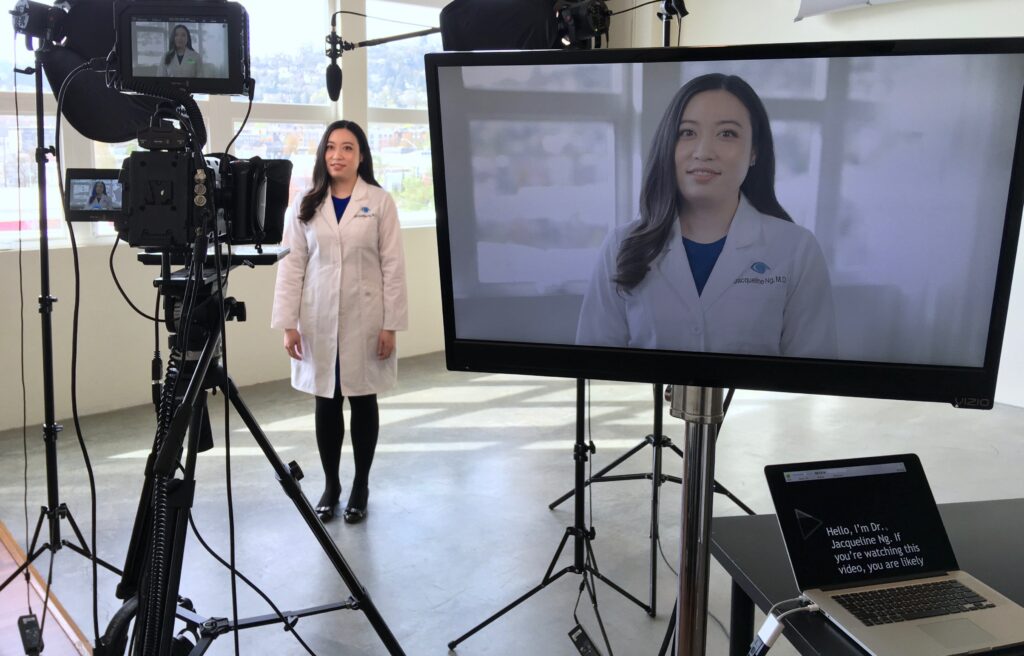 Although the digital age began in earnest in the 1950s, the technological innovations over the past 20 years have made the most profound impacts on our everyday lives. The ability to store, track, and analyze large stores of data has led to several breakthroughs in the healthcare sector.  Breakthrough findings in biotechnology have also contributed to some of the most significant developments in diagnostic and curative medicine.

Technological advances have also enabled researchers to collaborate in real-time in ways that would have been impossible to imagine just a decade ago. Scientists and medical providers are leveraging the following innovations to increase life expectancy, lower costs, and expand access to healthcare.

RNA or Ribonucleic Acid is present in every cell. Its role is to build proteins based on the “instructions” contained within DNA and distribute these proteins to other cells.

While DNA tests can determine an individual’s risk of developing a specific disease, these tests cannot predict with certainty if a disease is present in the individual.  Traditional antibody tests have similar limitations, as the lack of antibodies does not necessarily rule out the presence of a disease.

Researchers have found that some medical conditions alter RNA expression patterns before antibodies or symptoms develop. As a result, RNA tests are being used to develop diagnostic tools capable of detecting diseases in the early stages. Diagnostic tools for difficult to detect illnesses, such as m. genitalium resistance testing, rely on RNA’s enhanced sensitivity to deliver more accurate results.

Researchers are investigating the diagnostic potential of RNA-based tests for a myriad of illnesses, including cancer and Alzheimer’s disease.

Current cancer treatments such as radiation and chemotherapy are unable to distinguish between benign and cancerous cells. Immunotherapy, which trains the body’s own immune system to recognize and destroy cancer cells, can significantly reduce treatment side effects. Not only is the immune system more adept at sparing healthy cells, but it is capable of redeploying its defenses should the cancer return.

Immunotherapy, while promising, is still in its early stages. Roughly half of patients do not respond to immunotherapy.  There is also some concern that cancer-fighting effects may be temporary. For now, immunotherapy is an effective alternative or complement to more established cancer treatments.

Vital monitoring is critical for treating chronic conditions, such as diabetes and hypertension. However, the effectiveness of existing protocols relies on high levels of patient adherence. Patients with multiple conditions may have difficulty following self-testing procedures, and at-home tests can deliver inaccurate results if performed incorrectly.

Digitized biosensors can combat these issues by collecting vital information on a continuous basis. More data points make it easier to identify the patient’s baseline and more precisely identify fluctuations.

Modern biosensors are also much less invasive than older models. For example, patients are much more likely to regularly check their blood sugar level using saliva-based glucose monitors, as no blood draw is required.

While the idea of remote health care originated in the late 1800s, increased internet speed and reliability paired with accessible video conferencing technology have brought telehealth to the mainstream.

The telehealth umbrella term refers to the digitization of several aspects of healthcare delivery, from patient portals that streamline intake and appointment setting process to medical visits performed completely through video calls.  The Centers for Disease Control and Prevention noted a 152 percent uptake in telehealth usage during the start of the COVID pandemic.

When combined with other innovations, such as digitized patient records and biosensors, telehealth can significantly improve healthcare delivery for underserved patients, including residents living in rural areas and individuals with mobility problems. Telehealth can remove geographic barriers from accessing specialist care, especially in mental and behavioral health.