Over the past 20 years, the opioid crisis has been growing at a dangerous level. One recent study found that the number of Americans with opiate addiction has grown by almost 500% since 2010 alone. Experts around the world are discussing solutions to the crisis. They are considering controversial approaches, including turning to cannabis as an alternative. 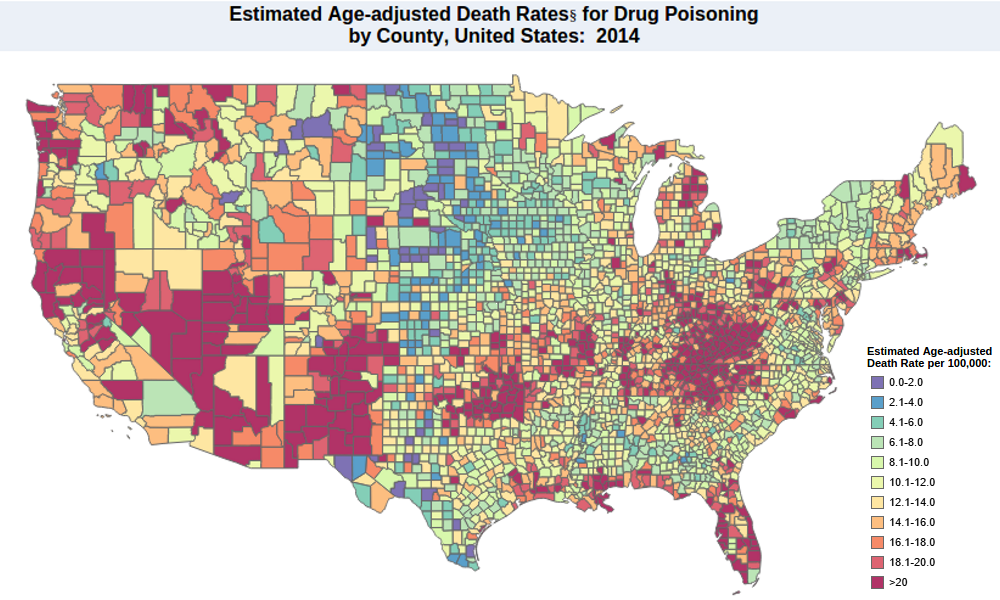 Is This the Real Solution to the Rising Opioid Addiction Epidemic?

New studies have shown that cannabis can play in important role in fighting opiate addiction. Here are some arguments in favor of the change.

Last week, a number of Illinois doctors stated that cannabis would be effective treatment for patients suffering from opiate addictions. Dr. Charles Bush-Joseph, a renowned surgeon that works for Rush University, as well as the Chicago Bulls in Chicago White Sox, said that some of his patients have shown him that cannabis can be safer for pain treatment.

Dr. Bush-Joseph said that many of his patients have become addicted to prescription painkillers after undergoing surgeries. A number of his colleagues have made similar observations as well.

Last year, one of his patients told him that they stop taking painkillers and began using cannabis instead. The patient was having an easier time managing the pain, didn’t experience the same side effects and they had an easier time weaning themselves off after the painkillers were no longer necessary.

Anecdotal observations such as these have created more interest in using cannabis as a treatment for chronic or acute pain. Many health experts are calling for formal studies on the subject.

Medical doctors aren’t the only ones calling for research on new cannabis treatments. Their petition is supported by a highly unlikely ally – the pharmaceutical industry.

In the past, the drug industry has been very strongly opposed to cannabis treatments. However, they have started to come around on the issue for a couple of reasons: 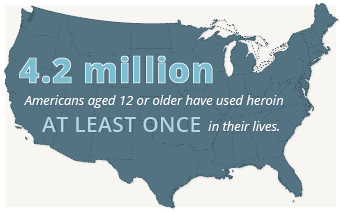 As a growing number of health professionals push for new cannabis pain treatments, the federal government will need to consider approving funding. This research has been very limited to data, due to laws prohibiting marijuana use. As more states legalize it, they will have the opportunity to conduct treatments in state facilities. However, they will not be eligible for federal funding, since it is still illegal at the national level.

However, existing research is still compelling. While researchers can’t use marijuana itself in their studies, they can evaluate comparisons between states that have legalized marijuana and states that have not. A research found in Drug and Alcohol Dependence shows that states that have overturned the prohibition against marijuana have noticed a significant decline in opioid related hospitalizations and deaths.