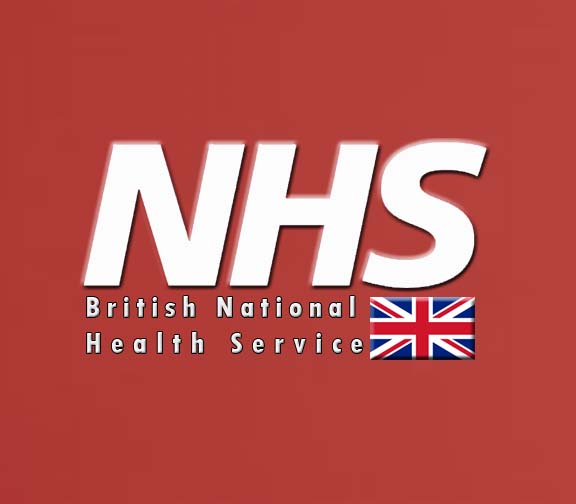 There are many that may not remember pre-NHS times in the UK. Before the establishment of the National Health Service Act of 1946 that brought the NHS into being post-Second World War, citizens were responsible for their own healthcare. Friendly societies offered healthcare insurance. A Poor Law system operated through local hospitals, charities, and teaching hospitals helped the disadvantaged access healthcare while others paid medical costs.

The development of the National Health Service (NHS)

The consensus prior to the Second World War was that the nation would benefit greater by integration of healthcare systems available for all members of community. During the war voluntary hospitals employed nurses and doctors as part of an Emergency Medical Service (EMS), and in re-building Great Britain after the war, the Labour Government backed development of the NHS.

The growth of the NHS depended on the successful integration of hospital services, primary care (GPs) and community services. The NHS was formed for the benefit of all UK citizens, temporary residents and visitors. Funded through central taxation, NHS services were provided free at point of use. 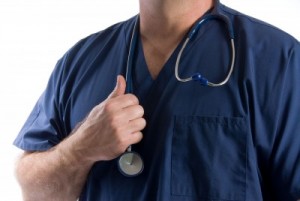 Change ensured successful integration of the NHS. The years 1974, 1982 to the 1990s mark restructuring of the NHS to improve use of resources and spending through Regional Health Authorities. General management of the NHS came under review by Margaret Thatcher's Conservative Government from 1988.

The Labour Government did not agree with the internal market system established through the 1990 National Health Service & Community Care Act that supports privatisation including care purchase and GP fund holders.

When Tony Blair's Labour Government took power in 1997, they aimed to modernise the NHS and remove the internal market system with fund holding. However, Labour's modernisation agenda then backed improvement of the internal market through systems of integrated care that involved outsourcing of services within the NHS to the private sector. NHS privatisation is encouraged under current Conservative rule.

The value of NHS change

There are a number of factors fueling the need to modernise the NHS for better value, whether under a Labour or Conservative Government. These factors include a large ageing and immigrant population requiring care, higher medical and technological costs, control of government expenditure, improving patient-centred care, and more consistency in national health throughout England, Wales, Scotland and Northern Ireland. These factors influence how the NHS is perceived, the value it provides, and how communities across the UK are served.

All changes to the NHS are geared towards service reform to meet the ever-changing needs of populations gaining value from the service. The greatest value of the NHS to communities is as employer and healthcare provider, reaching the disadvantaged most in need of care. NHS dentistry is seeing an increase in the amount of patients they can take on with new clinics, so there are noticeable effects already.

Changes have rang through constantly but always been criticised by the opposition. Is this the way forward?

Writer James is author at LeraBlog. The author's views are entirely their own and may not reflect the views and opinions of LeraBlog staff.