Anyone who doesn’t know what a lobotomy is needs a history lesson. A quick summary is: when people were crazy, doctors used to drill into a certain portion of their brain and scramble the gray matter around in the hope a personality change would be effected. In many cases, that is exactly what happened; but it wasn’t that people became less psychotic; it’s that they became more vegetative. Basically a lobotomy facilitated irreversible brain-damage. It’s a miracle the procedure didn’t kill more people.

Nowadays, of course, we know better; but did you know there are still developed countries that continue to lobotomize people? Granted, in Sweden the lobotomy comes at the request of the patient; but that’s not really much better. How can a patient understand more than a doctor about the consequences of an operation? Has the patient performed the procedure the requisite amount of times to be sure? 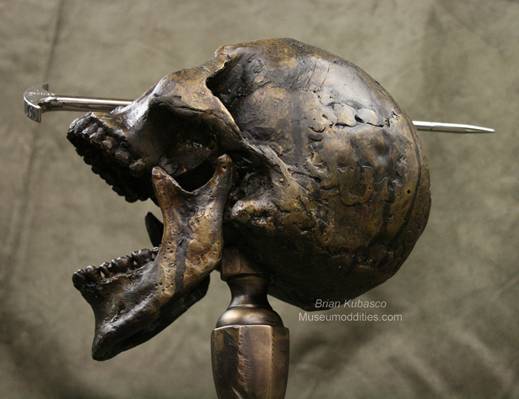 There are no ends of medical procedures thought to be beneficial, but actually profoundly harmful to those individuals that have undergone them. Likewise, there are no shortages of medical procedures that save lives, but go without being utilized because the particular practitioners performing surgery aren’t aware of them. What most often predicates awareness of a new procedure, or tangent expertise, is a patient that has individuality to them or a challenge to their treatment which requires a practitioner network with someone else who’s experienced such cases before. The thing is, medicine is a life-and-death thing, so practitioners are usually too busy for idle conversation. Even if by talking to you, they may help you save a life, it’s important to keep in mind that they have lives depending on them as well. In such climes, it seems impossible that any synergistic potential could be realized, but thankfully this is not the case. 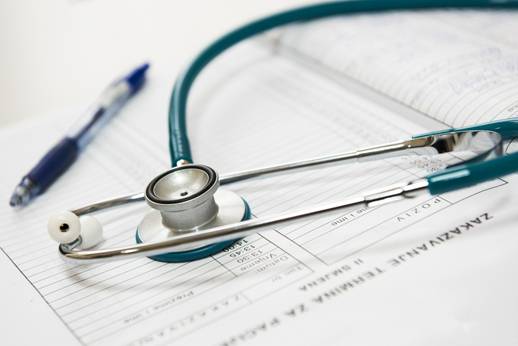 A ubiquity of practitioners has recognized the need for some means of synergistic information pooling and/or updating. As a result, MDsandbox has been created. What this service does is allow practitioners to pool resources between other professionals who have dealt with similar exigencies, and from this pooled information come to better conclusions on treatment options.

Technology has advanced medicine exponentially in the last several hundred years. Where before, we were “bleeding people to get the bad blood out”, now we know that the “life is in the blood”, even as ancient spiritual verses have stated; and so integral to proper healing is retention of this bodily fluid. But just because western medicine is replete with technology that has been lost for generations doesn’t mean their practices don’t occasionally dance around the impractical. For example, the start of this writing concerned an outmoded practice called a “lobotomy”, but even though sticking an ice-pick in someone’s face and jamming it into the brain via the eye-socket isn’t something likely to be observed in America, something called a “chemical lobotomy” is practiced daily. This is using chemical substances to effect the same change as the ice pick. It is no less damaging a practice, even if it is easier to palate. Modern medicine relies heavily on pharmaceuticals, but today it is becoming more and more apparent that throwing drugs at a problem fixes it about as well as throwing money at it does: which is to say, not at all. There are underlying issues which must be addressed; but unless a practitioner has the ability to compare notes via synergistic process, how will those underlying issues be seen to? Universities often have funding from outmoded medical practices, and pharmaceutical industries are worth billions. It only makes sense to pool data.