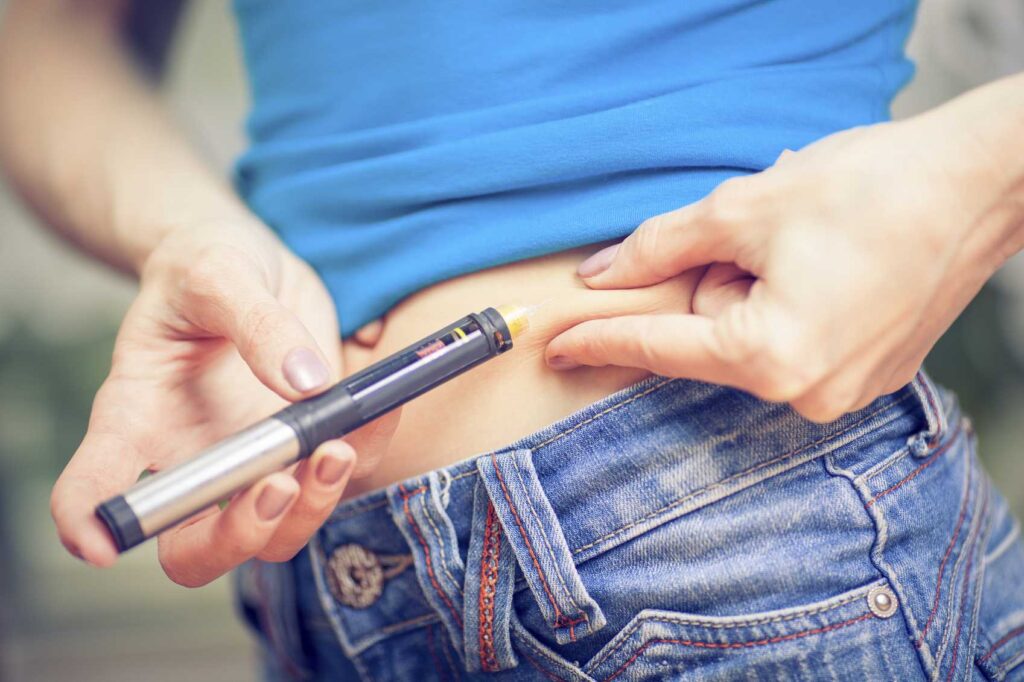 Unfortunately, many Americans with type 1 and type 2 diabetes have been forced to put their health at risk due to the rising medication costs.

The high price of drugs have become a strain on many Americans and can represent a sizeable monthly expense. In some cases, the cost to buy their life-saving medication is equal to that of a mortgage payment.

This has not only put many Americans into debt, but in desperation has led many to take extreme measures such as crowdfunding their meds, taking expired insulin, skipping doses, or rationing their insulin.

Measures such as rationing insulin can have serious consequences such as diabetic ketoacidosis which is a deadly condition. In 2019, 5 people have died from insulin rationing.

Why is insulin so expensive in the US?

There are several factors which have contributed to the skyrocketing prices for pharmaceuticals in the United States. The biggest being the lack of regulation among drug manufacturers. Despite the Food & Drug Administration (FDA) regulating marketing and testing, patients are subject to the prices set by manufacturers, often referred to as “Big Pharma”.

Other contributing factors include drug patents, lack of competition, insurance plan, administration hikes or cost increase due to supply chain.

Why is insulin cheaper in Canada?

On the contrary to the high drug costs in the US, buying medication such as insulin in Canada is substantially cheaper.

The main reason is due to heavy price regulation by the Canadian Patented Medicine Prices Review Board (PMBRB) which limits the maximum price that can be set for medication.

As a result, a medication such as Saxenda which might cost as much as $1700 in the US can be purchased at a fraction for only $500.

Many Americans with diabetes take regular trips across the border into Canada, sometimes driving over 20 hours to save money on insulin.

In 2019, Bernie Sanders travelled with one of the Caravans to investigate the massive price difference between the US and Canada.

According to Diabetes Canada, Americans are allowed to bring up to a 90-day supply across the border.

Online pharmacies such as BuyCanadianInsulin.com help Americans save themselves from long trips to Canada and up to 90% on insulin.

With a medical prescription from a doctor, patients can easily & conveniently submit an order online through a secure checkout or by calling the toll-free number.

Get discounts by using coupon codes

If it is your first-time ordering, use coupon code FIRST10 and save an additional 10%.

Save even more when buying insulin in larger quantities. A single vial of Humalog can cost as much as $372 in the US, contrast to $70/vial when you order online from a Canadian pharmacy.

If you order 10 vials of Humalog, which is a typical 3-month supply for most diabetics, it will cost $428 or approximately $42.80 per vial.