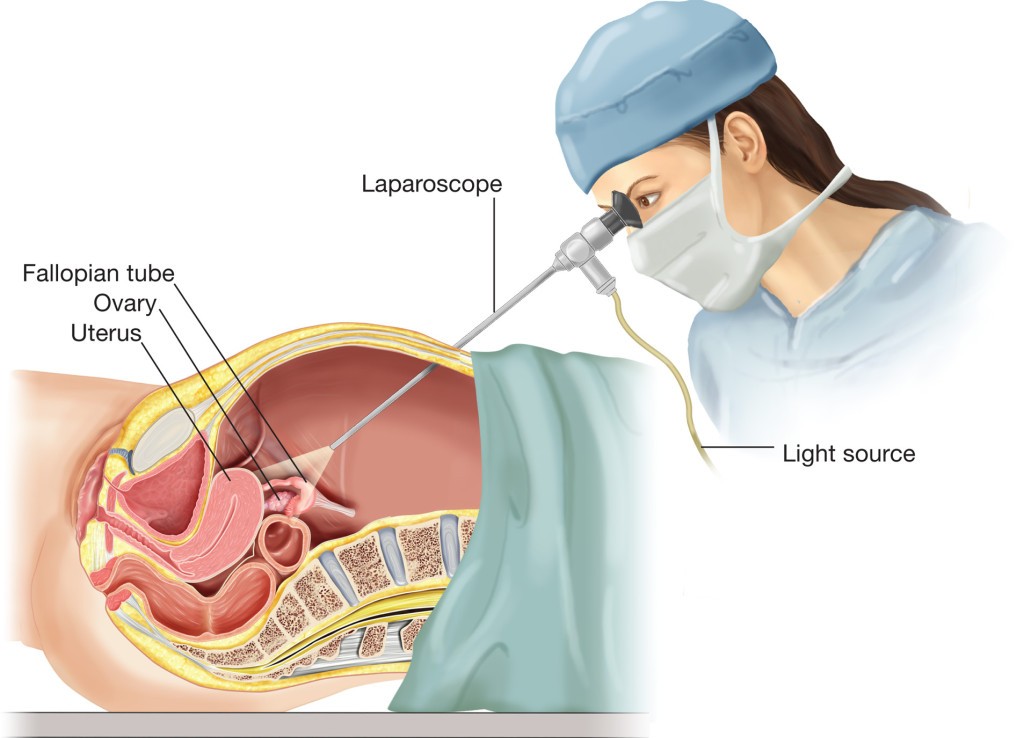 One of the common types of tumors a woman with childbearing capacity is of uterine fibroids. As per reports, three out of four women of such category can have the chance of getting uterine fibroids developed during their life time. Fibroids can be called as the non-cancerous tumors, which can be even cancerous, however, the probability of getting the same is very much minimal. These are often seen getting produced over the uterus and are found in the size of small size pin to watermelon in terms of size and capacity. These are also known as uterine fibroids apart from having a number of other names like uterine tumors, leiomyomata if you have several and in case of one it is called as leiomyoma) and myomas or myomata depending upon the singular or plural.

What is a Fibroid?

Well a fibroid can be called as the growth of tissues, which are made up of unwanted cells that finally turns into a tumor. This is usually non-cancerous, however, in rare types, these can be even cancerous and thus has to be removed even along with the uterus wherein it is grown. The fibroids are generally seen commonly growing over the reproductive system of a woman. As per reports, a number of women having fibroids are not known to give any symptoms at all, while the others can even experience some amount of symptoms that range from the heavy bleeding and the pain that are found due to incontinence or infertility.

When it comes to the types of fibroid found on the uterus there are couple of them, while a majority of these are identified depending upon the location of the same over the uterus. Some of the basic types of fibroid tumors goes as under:
â€¢ Intramural
â€¢ Submucosal
â€¢ Subserosal

However, a woman is seen having other types of fibroids apart from the above listed three of the kids. It is common to see any woman having a number of fibroid tumors, however, it would be difficult to understand the symptoms of the same.

Well, no one really know the real cause behind the tumors, however, as per researchers, there are several causes behind the same. There are several factors, which bring in this issue, which are enslisted below:
â€¢ The Genetic alterations
â€¢ Some of the Hormones including estrogen and progesterone
â€¢ Some of the chemicals that bring in this issue including insulin-like growth factor

When it comes to symptoms of fibroids, there are many, which may or may not be seen with the patient. Some of these are indicated as under:
â€¢ Severe amount of bleeding seen while menstruating or bleeding seen in between the periods
â€¢ Menstruating for several number of days
â€¢ Some amount of pain in the pelvic regio
â€¢ Too often urination or the involuntary loss of urine
â€¢ Backache or pain in the legs
â€¢ Constipation
â€¢ Nausea and tiredness due to the blood loss

Some of the common kinds of symptoms is the prolonged and heavy kind of bleeding during menstruation period. In case if you are experiencing these amounts of symptoms make sure you immediately consult a doctor and don't forget to discuss these unexplained symptoms particularly severe vaginal bleeding or acute pelvic pain.

Usually the procedure adopted for removing the fibroids is called as myomectomy. These are carried out with the approach of laparoscopy, which means you have lesser amount of pain due to small size incisions and other favourable conditions. The surgery starts with making small size incisions over the abdomen area followed by inserting the laparoscope and then getting the image of the same over the monitor. This helps in removing the fibroid and giving liberty to the woman suffering from the same.