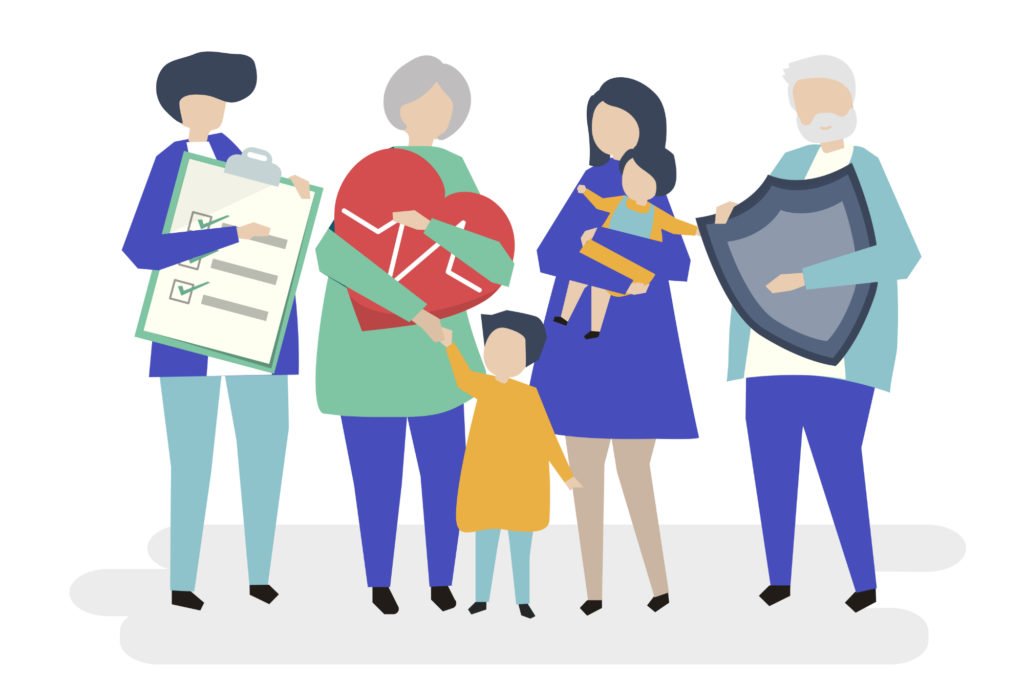 Researchers use immunoassays to identify the presence of target antigens and quantify antigen concentration for experimental use. These assays must be both accurate and precise to instill confidence in the data collected. Associated antibodies must demonstrate high binding specificity and affinity to ensure the accuracy of the results and minimize cross-reactivity. Despite the widespread use of antibodies in research, diagnostics, and clinical tests, there are no standard guidelines for validating antibodies before implementing them in an application.

Unfortunately, some commercially produced antibodies have not received adequate validation. Without proper validation, researchers may receive inconsistent results and generate skewed data susceptible to misinterpretation. For this reason, it is important that researchers are aware of the inherent risks involved in using kits from untested companies.

How Are Antibodies in Immunoassays Validated?

Binding specificity refers to the ability of an antibody to differentiate between antigens and bind to the target antigen while ignoring others. An antibody may be sensitive to a protein of interest yet cross-react with other proteins present in the sample. First, it is key to understand what type of immunogens were used to create an antibody and how the target proteins are structured in the sample. For example, antibodies generated against synthetic peptides may fail to bind to native proteins, while antibodies generated against purified proteins may not bind when denatured.

After proving an antibody is highly specific, the next step is ensuring it is specific when used with the intended application. Different immunoassay platforms feature different surface structures, so the chosen platform can impact the results of the assay. Some commercial assays show high binding specificity for one type of application, but not others.

Immunoprecipitation allows researchers to precipitate a protein antigen out of a solution by using an antibody that binds to a protein. Meanwhile, mass spectrometry (MS) is a highly sensitive technique for identifying and quantifying proteins in large samples, particularly antibodies based on amino acid modifications.

There are currently two MS-based methods for evaluating antibodies. The first involves scoring IP antibody quality by raising antibodies against other proteins and using MS on the resulting precipitates to quantify the antibodies that pull down their targets. The second method involves using size exclusion chromatography to fractionate cellular proteins, biotinylating and immunoprecipitating them with each type correlated with different bead colors, then running the beads in a flow cytometer to identify the antibody by color and the amount of the protein bound by the streptavidin signal.

Binding affinity refers to the strength with which an antibody binds to the target epitope. It is possible to determine binding affinity of monoclonal antibodies with high accuracy because these antibodies are homogenous and selective for one individual isotope. However, only an average affinity can be obtained for polyclonal antibodies due to the mixture of antibodies present. There are several methods for determining antibody affinity, including ELISA-based methods, microscale thermophoresis (MST), and surface plasmon resonance (SPR).

Using the same antibody in different lots should yield similar results. Reproducibility is vital for all applications, but researchers have found when using off-the-shelf immunoassay kits that ordering multiple sets of antibodies from the same company does not always result in the same results. This is particularly relevant for polyclonal antibodies, as suppliers often use the same catalog number to classify different antibodies.

Designing and validating immunoassays in-house involves multiple factors, making this an expensive, challenging, and time-consuming process. Commercial, off-the-shelf immunoassays can be less labor-intensive and more cost-effective for researchers. However, products from the average manufacturer offer varying degrees of validation and may not provide the same results across multiple applications.

Ultimately, the best solution for many researchers is to work with an experienced and reliable company that offers the option to customize their kits by using existing reagents or developing new ones. These companies allow researchers to ensure the assay is fully validated, retain control over the assay results, and comply with qualification requirements while reducing development time.