Of late, you must have heard a lot about the cannabis plant. The plant contains more than 85 cannabinoids. These cannabinoids are also known as Cannabidiol and has anticonvulsant properties which help in curing various health problems. It does not contain mind altering substances in high amount. As a result it is comparatively safer than smoking marijuana. The oil is extracted from the cannabis plant and is administered to children in the oil form. Thus it is commonly known as CBD oil. 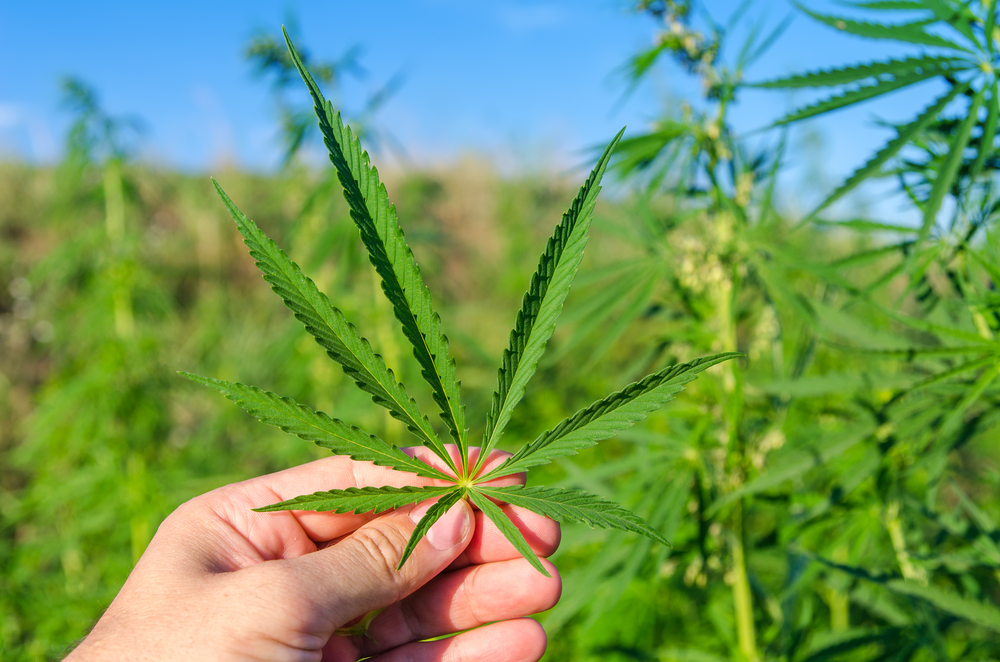 There are certain major clinical applications of CBD oil. Let's take a look at them:

Epilepsy and Dravet Syndrome: CBD oil is considered to be one of the major cures for epilepsy in children or minors. Many states are now considering legalizing the usage of CBD oil so that it helps to cure this disease and relieve the children and their parents from this pain. Dravet Syndrome, which is also a severe form of epilepsy, cam be treated by the CBD oil. Further tests and experiments are being done in order to know whether or not it can cure the disease fully.

Anti-microbial actions: The CBD oil also has certain anti-microbial properties which can be helpful for curing various microbial infections. For example, it helps to control the increased sebum production thereby controlling the root cause of acne.

Neurological effects: CBD oil has proved to have a positive impact on various neurological problems. For example, it has strong anti-oxidant properties which provides the body with neuro-protective and anti-ischemic effects. Apart from this, it also helps to protect the body from binge alcohol induced neuro-degeneration. Also, it should be noted here that CBD oil has played a great role in curing Parkinson's disease to a certain extent. Patients suffering from Parkinson's disease have received therapeutic benefits after taking CBD oil.

Psychotropic effects: This oil has anti-psychotic properties which help to counter the psychotomimetic effects of THC on people who are suffering from latent schizophrenia. Some research has also shown that this oil can be of great help and an alternative solution to cure schizophrenia in the long run. It may reduce the schizophrenic symptoms in the patient and stabilize the patient to a great extent. It also helps to reduce the social isolation induced by THC. As a result, it also helps to cure social anxiety disorder in a number of people. Tests have also shown that CBD Oil has anti-depressant like qualities as well.

Cancer: Research are being conducted in order to find out whether or not CBD oil has any properties which can help in reducing Cancer pain or can be of any help in treating Cancer patients.

The usage of medical cannabis in the form of CBD oil has now become legal in many states. Colorado is one such state. Many people have shifted base to Colorado in order to avail the CBD oil treatment for their kids to get rid of epilepsy. Of late, Illinois Senate has also passed legislation in this regard. It is expected that with time, more and more benefits of this oil will come into the forefront.