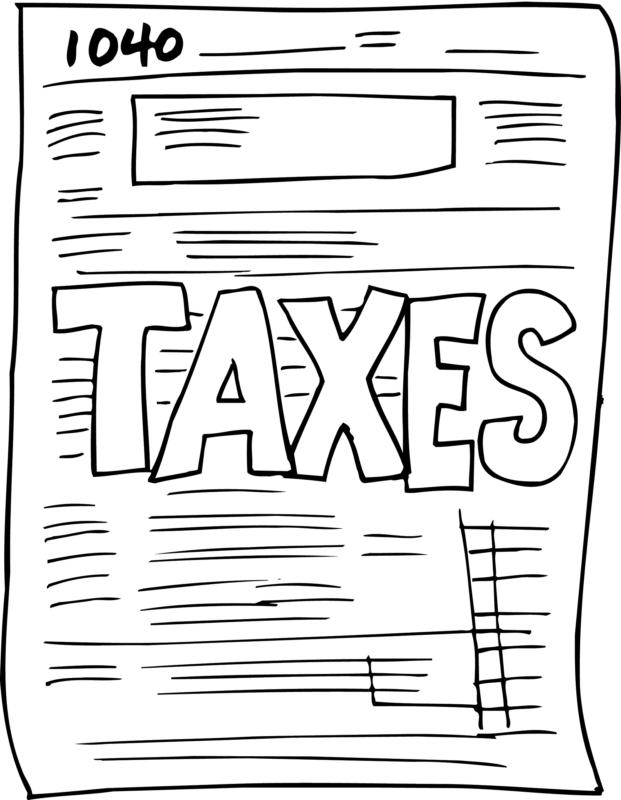 It can be disheartening to look at your paycheck every month and realize that Uncle Sam has taken away a big chunk of it - maybe more than you think he deserves. You may find yourself thinking of the things you could do if you could bring home all of the money you have earned. However, you realize that paying taxes is a necessary evil and there is nothing you can do about it.

There are others who looked at their earnings and didn't like paying taxes either. So they didn't. Take a guess at how it ended for them. You got it - it ended badly. Let's take a look at some infamous tax fraud cases.

Be honest. You read the name Wesley Snipes and thought to yourself I wonder what happened to him? I'll tell you what happened to him. He's been in jail for the past two and a half years for failing to file income taxes - six counts going back ten years. That's why he hasn't been in any movies lately. Failing to file taxes puts you in jail. Jail time is never good for the career.

Nothing gets me scratching my head more than when I see a multimillion dollar home of a celebrity go into foreclosure. How does one get paid $20 to act in a movie but fail to pay income taxes? Nicolas Cage can answer that. In 2009, he was investigated for failing to pay over $6 million dollars in income tax. He blamed everything on his business manager. Nice try, but the IRS didn't buy it.

You probably haven't heard this name before, but if you are thinking about not paying your taxes, you should. He made buckets of money through investments in different companies. Then he hid these buckets of money ($365 million worth) in offshore accounts. He was convicted of tax evasion and pleaded guilty. He was sentenced to prison and ordered to pay $141,000,000 in back taxes and over $100,000,000 in penalties and fees. This was the largest personal tax evasion case in the history of the United States.

Aside from making perfect meringue and knowing which side of the plate the fork goes on, Martha is also known for going to jail for insider trading. What you may not know is that she was also forced to pay over $220,000 to the IRS in back taxes on her home in the East Hamptons. Just because you don't spend very much time there doesn't mean that you don't owe taxes on a home you own. This is covered in Owning a Home 101.

The name "Al Capone" conjures up images of the early gangster era from the 1920s and 1930s. His cover was a "furniture salesman," but he committed all sorts of crimes. The one crime, however, that finally got him thrown in jail was tax evasion. His punishment was to pay a $50,000 fine on top of the $215,000 back taxes he already owed. He was also sentenced to 11 years in prison. He bounced around to several different prisons during the 1930s, including Alcatraz.

Tax fraud comes in different ways - hiding money earned, filing false returns, or just "forgetting" that you owe taxes. The lesson learned here is - don't mess with the IRS. Also, if you have a money manager, you better be sure that he is honest and good at what he does. Next time you think of how nice it would be to keep all of your money, think of Al Capone in Alcatraz or Nicolas Cage's foreclosed home. It always ends badly.

Jamie has written for a number of years about personal finance and money management. She also enjoys writing about tax issues for companies such as Michelle Turpin PC Tax Attorneys.