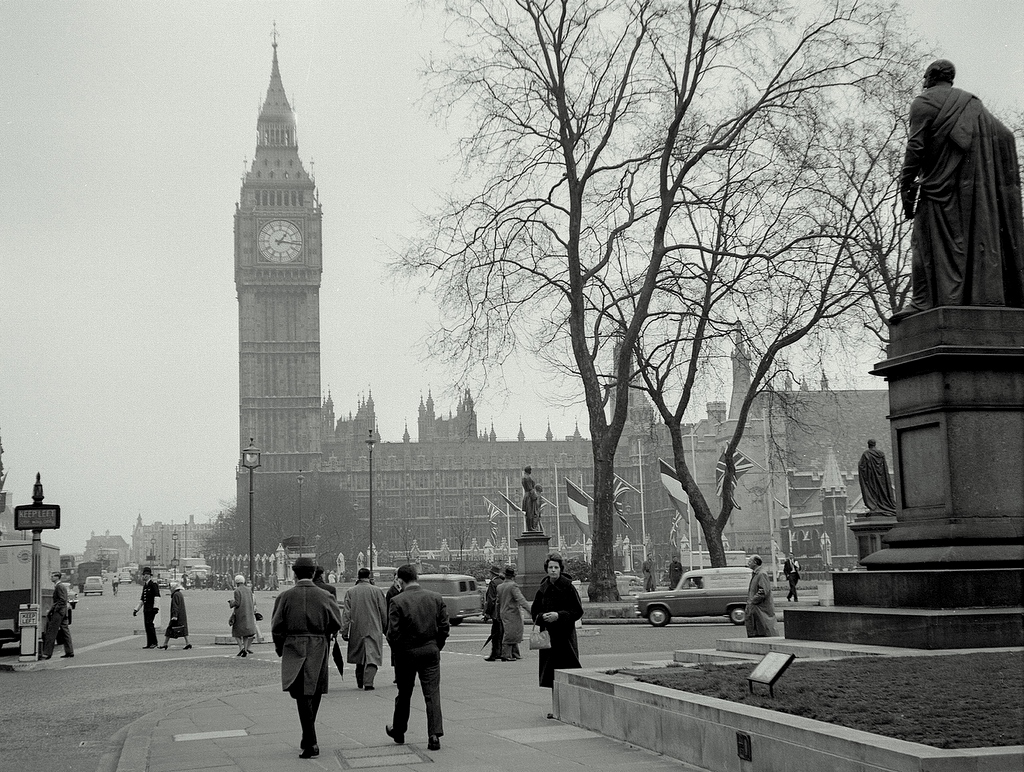 In all parts of the UK, you will find a huge selection of country houses, stately homes, palaces and castles which are open to the public, and which offer fascinating insights into how life was once lived. Great Britain has always had a great history, and there are plenty of visitor attractions which keep us informed about heritage. Many of these places, however, are dedicated to tell you the stories of the rich, the wealthy and the influential.

It's sometimes easy to forget that life for those who were from the poorer edges of society was very different indeed. Millions of men, women and children lived in abject poverty, and their daily existences were often a struggle to stay alive. Working conditions in many factories, mines, quarries, fishing boats and workhouses were exceptionally harsh, and were far removed from the feasts and banquets that were enjoyed elsewhere.

Thankfully, there are significant numbers of former workplaces which now house museums, exhibitions and re-enactments of life for the working classes of Britain. They give visiting tourists, school parties and curious family groups a chance to see just how difficult the day to day grind was for those unfortunate enough to have been born without privilege. If you're looking for a day out with a difference, head to one of these fascinating places and see for yourself.

In the south-west of England, the county of Cornwall has become increasingly reliant on tourism in recent decades, but there was a time when tin-mining provided a huge amount of income for local mine-owners. The people who worked there, extracting tin from the hard rock, were tough and hard-working but, as you might expect in bygone days, were also poorly-paid.

The tin industry has all but disappeared in the south-west of England now, but there are several former mines which provide a fascinating day out for visitors. Geevor Tin Mine, to the west of the county, was in operation for most of the 20th century and is now a popular attraction. A few minutes inside the mine are all you need to be taken back to a previous era, and to gain an understanding of just how much hardship went into making a living.

In Victorian times, most towns and cities in Britain had at least one workhouse, where the poor and destitute were put to work in return for a bed and some exceptionally low wages. These were often self-sufficient communities, but the conditions were exceptionally spartan. In the Yorkshire town of Ripon, the Workhouse Museum recreates the life lived by inmates in the building which housed part of the original workhouse.

If you're planning a trip to the UK in the coming months, you may be expecting to visit world-famous attractions such as Buckingham Palace and Edinburgh Castle, but it's worth considering seeing how the other half lived as well. Getting from A to B is easy in the UK, thanks to the impressive road network and the fact that you can compare car hire rates online before you arrive in the UK.

And if you prefer to use public transport instead, you'll be delighted to know there is an impressive rail and bus network to speed you around the country. In London itself, the much-celebrated Tube can take you under the city and straight to your destination in no time.

Although the UK attracts tourists for a number of reasons, the heritage that seeps out of every building, every wall and every rooftop is perhaps the most fascinating. The history of this wonderful country is all around you, so make sure you see why it acts as a magnet for so many.

David Showell is from southern England and is a regular visitor to some of the UK's most impressive museums.

davidshowell is author at LeraBlog. The author's views are entirely their own and may not reflect the views and opinions of LeraBlog staff.