Humanity started down a new road in 1961 when John Kennedy challenged Americans to put a man on the Moon. Whether it was a swipe at the Soviets or propaganda for uniting Americans, it would eventually focus the world’s attention in a way that had never happened before. 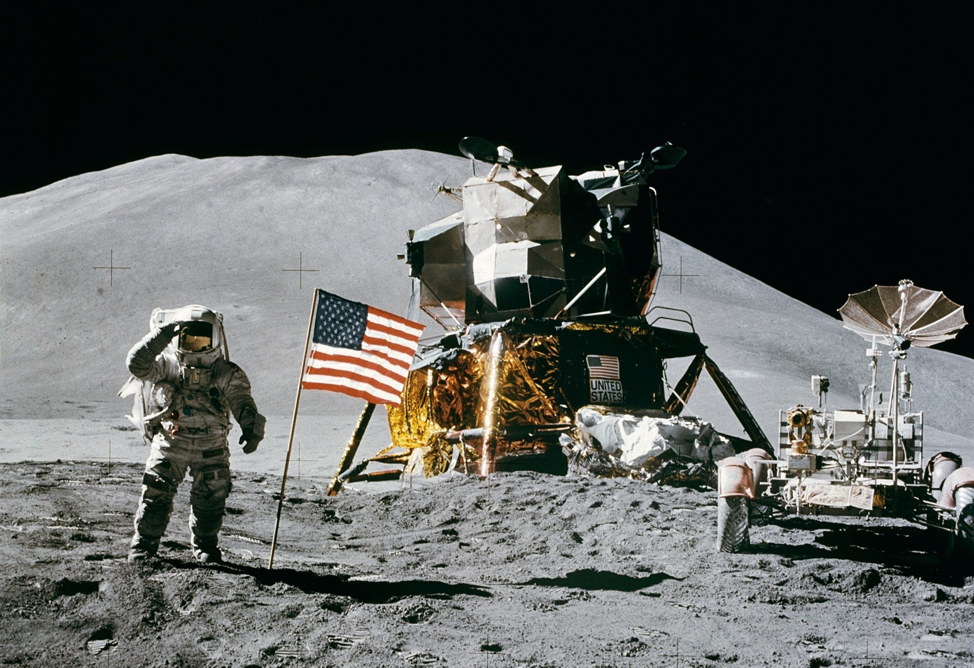 The Soviet edge in space exploration was a chief motivator. The young men (average age: 28) of the Apollo 11 team were graduates who received their education due to Eisenhower’s 1958 National Defense Education Act, a huge investment in higher education prompted by the success of the Soviet Sputnik satellite in 1957.

An estimated 600 million viewers tuned in as Neil Armstrong set foot on the Moon on July 20, 1969. His famous “giant leap for mankind remark”, often suspected of being scripted, was nonetheless right on the mark. These transmissions were made possible by very small aperture terminal (VSAT) ground stations, still used in networks today.

When the Apollo missions ended with the splashdown of the Apollo 17 capsule at the end of 1972, they carried with them what would become perhaps the most influential photo in history.

This was the famous “Blue Marble” picture of a distant Earth, snapped by astronaut Harrison Schmidtt. Traveling past the South Pole on the way to the moon, Schmidtt had seen an upside-down planet with Antarctica at the top, and through unusually clear skies that showed humanity’s ancestral home, the continent of Africa, laid out like a map, bounded by deep blue ocean. 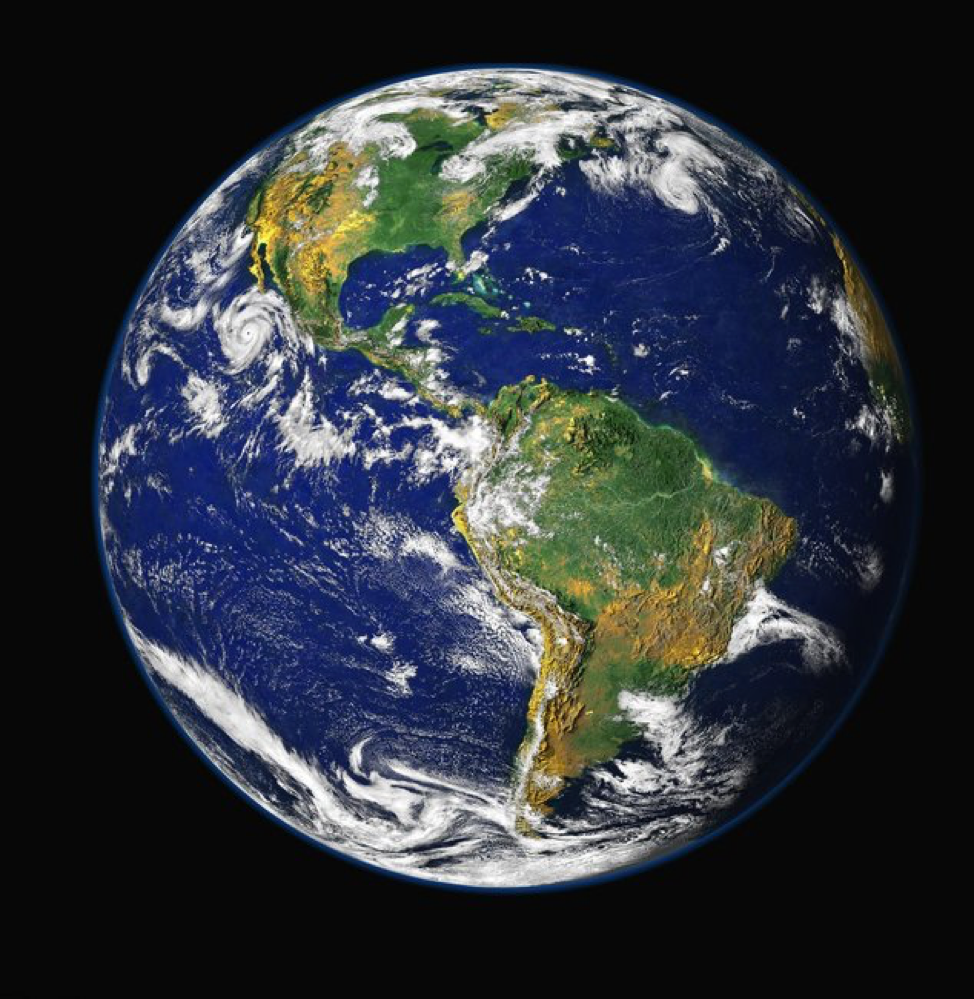 For the last half-century, that and other Moon-to-Earth photos kept popping up to remind us both how vast the universe was, and how beautiful our own place in it could be. It became by default the symbol of the dawning need to save the planet from ourselves. It inspired scientist James Lovelock to reinvent the Greek goddess “Gaia”, in the complex ecosystem of our planet as a living entity.

“Earth Day” was established in the Apollo era and is still celebrated by 193 different nations. The eco-friendly Lindisfarne Association invited astronaut Rusty Schweickart as a guest speak, who spoke eloquently of the five minutes he had spent during his space-walk gazing back at the blue Earth. He spoke of the insanity of great mobs of humans killing each other over imaginary lines and competing ideologies given the beautiful wholeness of the place they all called home. 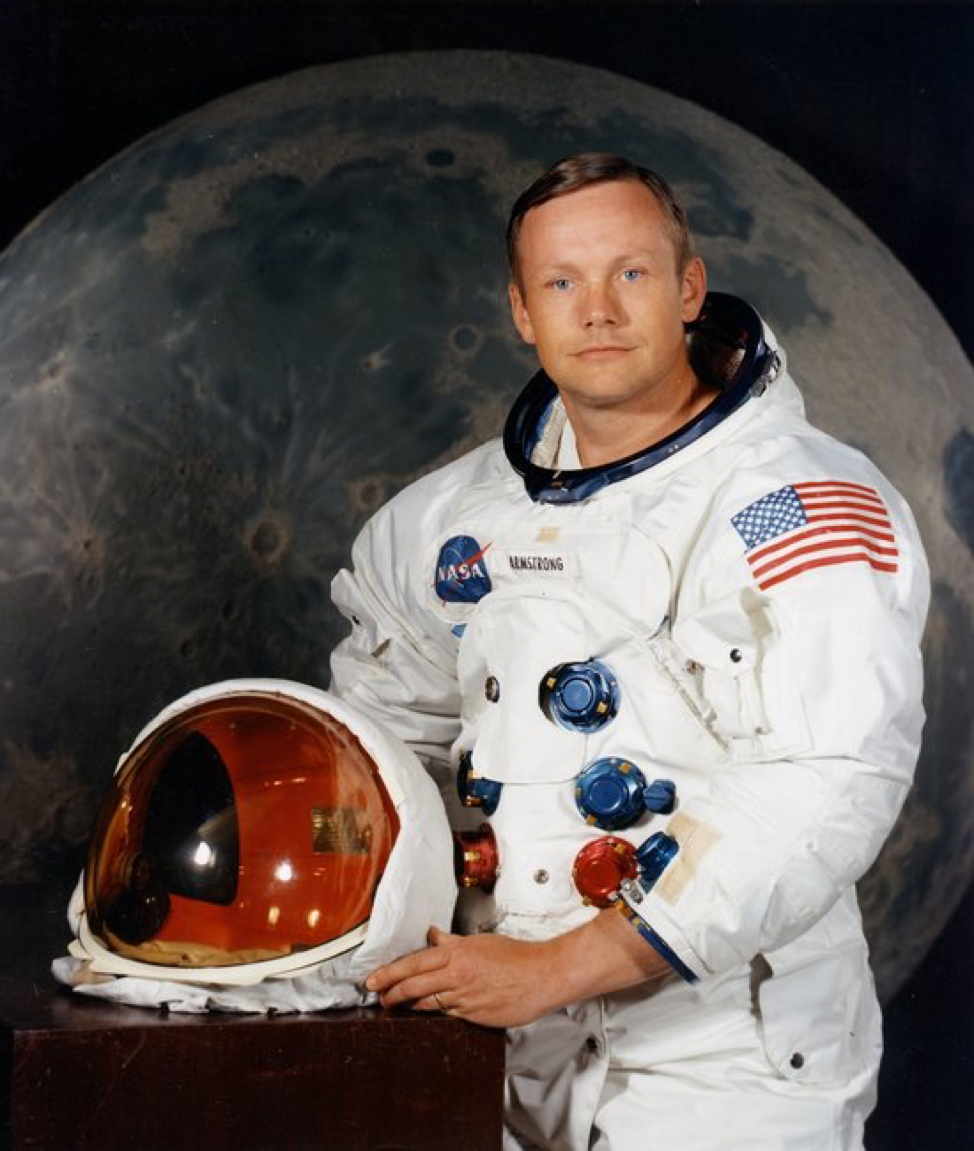 Canadian space entrepreneur Bob Richards spoke of the space race and the whole Earth concept and movement as a shining example of what happens when masses of people become focused on a single, greater goal- it has transformed us for generations to come. Satellite pioneer Sir Martin Sweeting confessed that he was inspired from the start by the Apollo program, and became the first private individual to put a satellite into orbit. Even more than the WWII-inspired atomic age, the Space Age ushered in by NASA’s infrastructure and success was in many ways the driving force behind computers, WiFi, and the Internet.

While they have also driven a boom in tech-oriented consumerism, it is still countered by the growing need to conserve the riches of the planet and the lingering urge to push deeper into space and explore the mysteries of the universe. Sci-Fi’s visions get closer every day with affordable VR goggles, 3D printers, and planet-spanning video conferences.

Apollo sparked it all, and NASA likely knew it. They stepped up to the challenges that JFK and the public demanded, and pulled it off gloriously. You might also suspect, understandably, that they milked it for all they could get. Putting a man on the Moon sparked American pride, technology, economics, and a world-encompassing vision that are still felt today. NASA’s public relations touches accomplished as much as its technology.

More than half of the world’s population weren’t even born when the Apollo missions ended in 1972, but they are still reaping the benefits. People today are communicating in ways that transform nations, for most of them freely and openly regardless of borders, culture, and even language barriers. That’s what modern technology can do.

The legacy of NASA’s lunar program is that the Earth today has taken a big step toward realizing the precarious unity of a living, united, and beautiful planet. It would be nice to think that was the goal all along, and not just one-upping the Russians in global political competition. Whatever their motives, they still inspire us today.