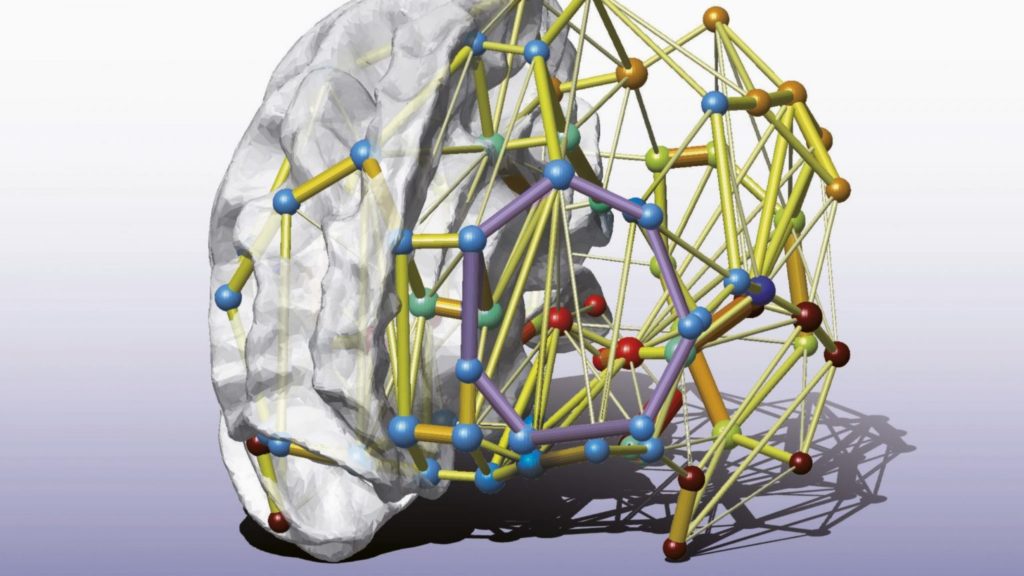 During the 20th century, certain discoveries in the field of physics were combined with engineering to bring some era-defining technologies that we now take for granted. From TV and the radio to computers and the Internet, such advancements changed our lives in a profound way to a point where we can’t imagine ourselves without them. Interestingly enough, something similar is already happening now, thanks to the increasing presence of one of the most powerful technologies around: Artificial Intelligence (AI).

Applied to everything from finance to everyday life, AI is becoming promising when combined with the bioengineering field. Through advanced research, teams of experts, scientists, developers, and even Indian, American or South American software outsourcing companies are coming up with sci-fi-sounding tech that’s helping develop cancer-detecting nanoparticles, mind-controlled bionic limbs, and lab-engineered organs.

For decades, biology has produced large amounts of complex data. That’s mainly for two reasons. On one hand, biological systems are complex by nature, so analyzing and getting information out of them implies the use of different methods that aren’t comprehensive. On the other hand, such techniques to get data range from the highly specific and concrete (like digital imaging) to the abstract (psychological surveys about potential symptoms).

In addition, there’s something called the “curse of dimensionality” that particularly affects analysis in the biological field. Since research needs statistical significance to be taken into account, there’s the need for a certain amount of data to support the results that stem from such research. Since getting samples in biological studies is often limited by costs and/or available sources (like cancerous cells, live tissue, organs, etc.), the data used to conduct research is sometimes sparse.

All of these traditionally posed a challenge for biological research. Data didn’t always abound and when it did, it was in large datasets that were increasingly difficult to interpret and evaluate. Today, thanks to the research teams pairing up with developers, experts, and South American software development companies specialized in AI and machine learning, that challenge is being left behind.

How AI is being used in bioengineering

The mention of machine learning is on purpose. That’s because it (along with one of its most advanced subdivisions, deep learning) is the AI subset most widely used in bioengineering research. Before getting to how it’s used, it’s important to understand a key difference between the 2 main types of machine learning methods.

On one hand, there’s supervised learning, which encompasses algorithms that learn through training instances and need human input. On the contrary, unsupervised learning algorithms look at the data and infer patterns from it without depending on human input or known variables. Both methods are currently used in image recognition but they are also being tested for application in bioengineering, medicine, and general healthcare.

Thus, machine learning has been used in the prediction of sequence specificities of DNA and RNA-binding proteins and regulatory regions. Supervised methods have also been used to identify regions under the purifying selection and selective sweeps active in evolutionary genetics.  AI is also being used in disease detection, mainly cardiovascular ones, through the study of retinal images.

As for bioengineering itself, there are companies using deep-learning algorithms to address drug development and to engineer synthetic biological products. An example of the former is Atomwise, which has its own platform to model molecular structures. The company uses those models to analyze chemical interactions to evaluate how to better target a wide range of diseases. Such insights are then used to design new treatments that wouldn’t be possible otherwise.

Another great example is what Arzeda is doing with machine learning algorithms. Through them, the company is capable of designing proteins for a lot of uses, from industrial enzymes and protein-powered batteries to enhanced crops. Its platform is very powerful, as it uses deep learning to design proteins from scratch that are capable of performing functions that can’t be found in nature.

AI isn’t just used in the bioengineering process itself. Companies are also coming up with AI-powered solutions to assist during biological research. One of those companies is none other than Microsoft, which through its Station B department, is using machine learning to help in making lab research more streamlined and expedite.

Some companies are even combining AI with other technologies to come up with more innovative solutions that foster research, especially in biology and bioengineering. Case in point – the Emerald Cloud Lab, which created a cloud-based platform that uses AI and robots to conduct research from people logging from all over the world. Thus, scientists can focus on other tasks while letting these robots take care of experiments, cutting weeks to the overall duration of the process.

Bioengineering uses AI to go way beyond medicine and healthcare. A perfect example of this is what NotCo is doing. Through a machine learning algorithm called Giuseppe, the company is analyzing the molecular structure of animal-based foods (like dairy products) to predict how to make similar products using plant-based alternatives. The first product they’ve come up with? Not Mayo, a mayonnaise developed entirely without eggs.

Using AI to handle and analyze biological data for bioengineering seems like a no brainer. The sophistication brought by machine and deep learning algorithms allows overcoming some of the traditional challenges associated with research and development while helping to uncover unthought possibilities.

However, that doesn’t mean that AI is a solution to all problems. There’s the problem  of the accuracy of the predictions that, given that they come out of a black-box kind of logic, sometimes leave out the room for human interpretation. This can be pretty problematic in complicated biological studies, especially when the need for heterogeneous data integration is needed to have more verified results.

The curse of dimensionality still feels like a potential issue. Though machine learning can mitigate that problem, the nature of the data and its sources add a layer of analysis that can’t be overlooked. While qualitative data might be more manageable and easier to combine when coming from multiple sources, the same can’t be said about quantitative data that might need to be “normalized” when it comes from different sources.

The coming years will define the role of AI in bioengineering and biological research. With the increase of private investments in the sector, which rose to $3.8 billion last year alone, it’s highly likely that the adoption of machine learning algorithms across the field will increase. In the meantime, we’ll have to keep an eye on the association of private labs, bioengineering companies, education institutes, developers, experts, and Latin American software outsourcing companies to see how they take advantage of AI and bioengineering, a match that surely seems like it was made in heaven.