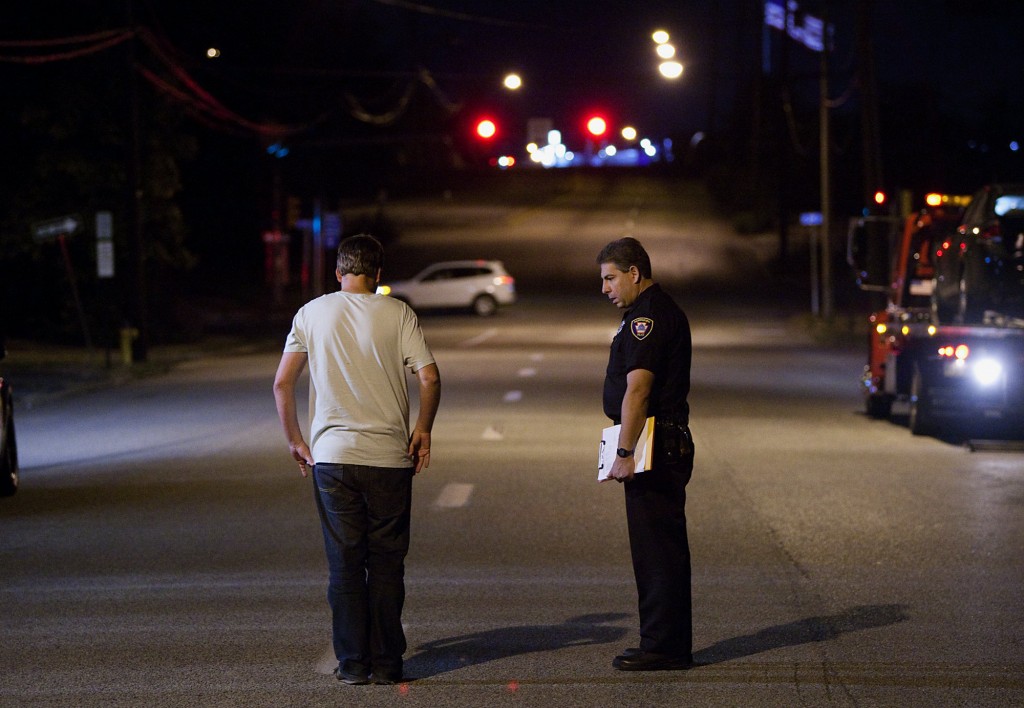 You're out for a night with your family - dinner at a nice restaurant. During dinner, you have two glasses of wine, thinking nothing of it. On the way home, the police pull you over because one of your taillights is out. During the stop, the officer smells the wine on your breath and administers a breathalyzer, which you fail. You're now facing charges of DUI, and might be facing license suspension or even jail time. What should you know about this situation?

Prevention Is the Best Protection

First, understand that prevention is always the best form of protection. If you had not had wine with your dinner (or had only had a single glass), you wouldn't be facing DUI charges. South Carolina is cracking down harder than ever on driving under the influence, and there's virtually a 0-tolerance policy in place now. In order to eliminate the chance of being charged with DUI, don't drink, or drink in considerable moderation.

You might have heard that if you refuse the breathalyzer test, the police will have no evidence on which to base their charges. That's not true. Once you get to jail, they'll just perform a blood test, which will reveal just how much alcohol you've had to drink. In addition, refusing to take the breathalyzer actually gives the government the right to immediately suspend your license (not based on a DUI charge) as well as tack on an additional fee. Take the test, and then call an attorney once you've reached the jail.

Being arrested for DUI, can be a demoralizing experience. However, it's vital that you keep your head here. Quick action can mean the difference between a successful defense and being convicted of a crime. Once you've been processed in at the jail, call an expert DUI attorney and get them on the case immediately. Do this before you call your family or friends for bail, or anything else. You need to take your legal defense very seriously, as you can be assured that the government will be taking your charges just as seriously. Call for help immediately, and make sure that you have an attorney who understands just how important speed of action is to a successful defense.

Do Not Give Offense

It can be very easy to lose your temper with police officers, particularly if the officer arresting you is belligerent. Do not give in to temptation. Keep your tongue firmly in check and hold your temper. Do not act out, be abusive or give the police any further ammunition against you. Understand that anything other than full cooperation during your arrest can result in a more serious situation in addition to your DUI.

What an Attorney Can Do for You

Why should your first move be to contact an attorney after being charged with DUI? Actually, there are quite a few reasons here. First, the attorney will go to work almost immediately and investigate the circumstances surrounding you being pulled over, the officer's reasons for that action and even the officer's conduct during the arrest and subsequent events. By contacting an attorney now, you'll be able to set up the strongest defense possible - waiting even a little while reduces your chances of a beneficial outcome.

With a skilled attorney on your side, you have the best chance of seeing a positive outcome to a DUI case.