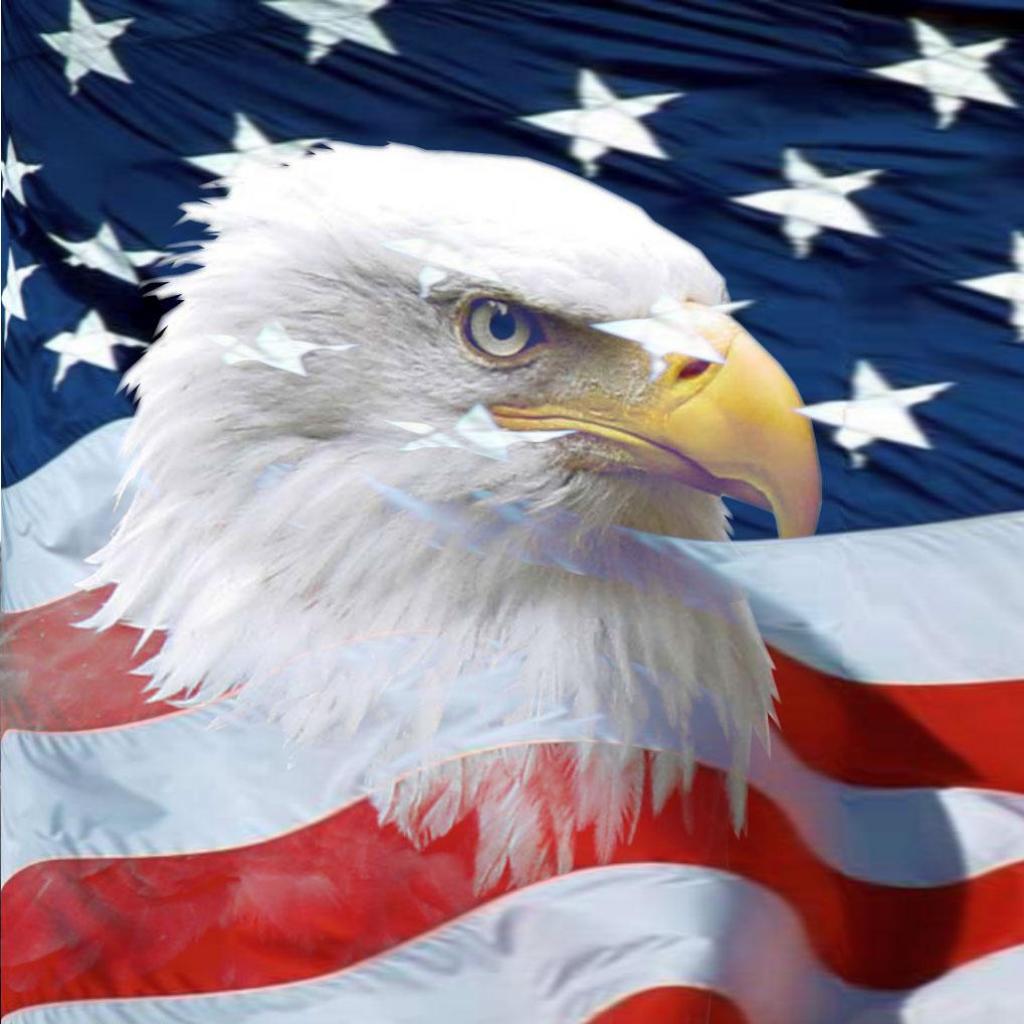 Unfortunately, holiday celebrations in the United States sometimes come with unpleasant consequences. Adult beverages are often consumed at these festivities, and those who imbibe and drive run a significant risk of ending the evening behind bars. However, some holiday celebrations are involve the use of alcohol more than others, which is why law enforcement routinely puts out extra patrols during certain celebratory days and not on others. For instance, it is unlikely that your community’s police department beefs up their traffic patrols on Mother’s Day, and very likely that is does exactly that on New Year’s Eve. Following are five holidays that result in the most DUI arrests.

2. The Fourth of July

Picnics and barbecues go together with cold beer and wine like the colors red, white and blue. Unfortunately, law enforcement knows this and schedules patrols accordingly. Designated drivers, backyard neighborhood celebrations where everyone walks and the liberal use of taxis can everyone’s chances of ending up in jail after the fireworks go dark.

Both Christmas Eve and Christmas Day see their fair share of DUI arrests. Although not necessarily a party day in the same sense that New Year’s Eve and the Fourth of July are traditional party times, a few glasses of wine can sneak up on those celebrating the holiday at the homes of friends or family. When it’s time to drive home, law enforcement personnel is on the roads and alert to the possibility that many drivers may be impaired. Part of the reason that arrests are high on this holiday is because it’s a time when many people who don’t drink much alcohol indulge in adult beverages.

This holiday comes close to rivaling New Year’s Eve for DUI arrests. Green beer and parties are everywhere no matter what day of the week St. Patty’s Day falls on. It’s best to wash that corned beef and cabbage down with something nonalcoholic, take a taxi or arrange for a designated driver. Many bars and restaurants offer rides home to anyone who feels uncomfortable driving, and civic organizations often have safe streets programs where they’ll give a tow to those who have overindulged.

Yes, the day that celebrates love can also result in spending the night in an unintended location — a jail bed. Because romantic dinners frequently involve uncorking a bottle of wine or two, celebrants can end up behind bars. Cabs are recommended for those who want to be perfectly safe on this special evening. Many caterers will also deliver gourmet meals and fine wines to your home.

Although it is not a holiday, it is worth noting that Superbowl Sunday is right up there with the best of them when it comes to DUI arrests. Again, designated drivers and cabs can reduce a person’s chances of jail stint after the last touchdown has been played.

Cary Chase has been a personal injury lawyer for the past 4 years. You can find more great responsible driving tips at SeriousAccidents.com.