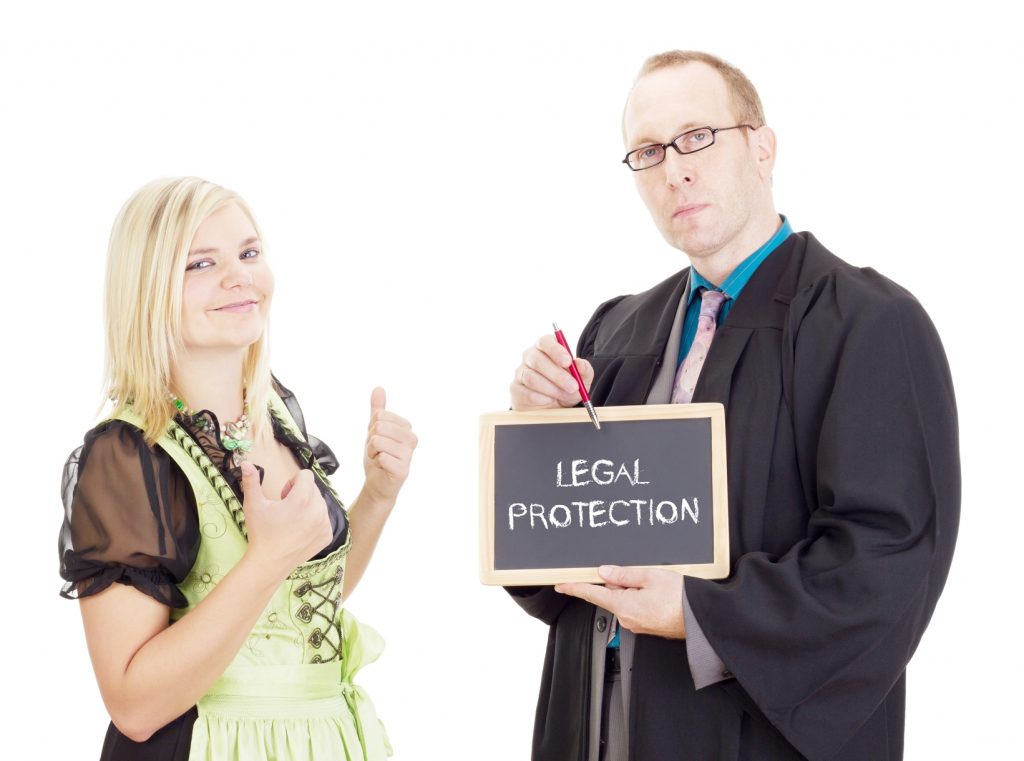 The Insurance Of Reliable Legal Protection

There is more than one kind of insurance available out there. One reason medical costs are so high is because an overly litigative environment predicates practices having insurance coverages which keep them safe against claims that may or may not be legitimate, but whose courtroom resolution could substantially damage a practice.

But what’s worth considering is that even the best insurance still has an in-built prerogative to avoid meting out protections if possible. Especially when you consider costs commonly associated with medical procedures, you can bet insurance companies “on your side” will “waffle” on coverage if they can.

An additional means of insurance, you want an experienced attorney in your back pocket. You want someone who understands legal exigencies like billing and necessary procedures, as well as what does and doesn’t constitute consent in diverse situations. You need someone who’s “been there”.

It’s no good having an attorney who’s exceptionally skilled if they don’t have continuous familiarity with the medical atmosphere. This environment is in continuous flux. New breakthroughs are constantly developing, political trends foist different insurance solutions on the populace, and politics definitely plays a part.

When it comes to medical fraud defense, according to Federal-Lawyer,com, you want informed attorneys: “When you are under investigation for phantom billing or up-coding, or accused of billing medically unnecessary services, you do not have time to introduce your lawyer to the world of billing, coding, and medical necessity.”

Multiple Vulnerable Angles
It’s very easy to be unjustly accused of fraud from multiple angles. Competitors could throw you under the bus to protect their own interests. Litigative patients may see an opportunity for a huge and lucrative settlement. Politicians may see ways of pleasing constituencies. Governments may see ways of controlling the population.

The bottom line is that when you go into medicine, you’re not just fighting physical disease and injury. You’re also operating in an environment where metaphysical diseases like litigative abuse at the hands of unscrupulous attorneys threatens to infect the body of your operations very like a disease compromises a person.

Well, according to vaccination theory, this prepares the immune system for actual intrusion from a real virus. An inert antigen is injected into the body, and as a result, the body “learns” to fight that hostile invasive viral force. Think of sourcing attorneys who specialize in medicine as an inoculation against viral litigation.

Are You As Bold As Desmond Doss?
Certainly, it’s possible for the body of your practice to encounter viruses like unjust suits or investigations and ward them off without previous legal inoculations; but you won’t be as well protected. It’s like that Desmond Doss guy in WWII. He was a conscientious objector who wouldn’t carry a weapon.

Now he went through one of the most bloody conflicts of the South Pacific theater, survived, was only marginally injured, and saved something like seventy people from death on the battlefield. But his story wouldn’t be remarkable if going into a battlefield without a weapon were something of the status quo variety.

For the most part, that kind of activity is going to get you blown to bits. Likewise, operating a medical practice without any protection against litigation of the hostile variety is a good way to get injured or destroyed on the medical battlefield where modern business, politics, and medicine intersect.