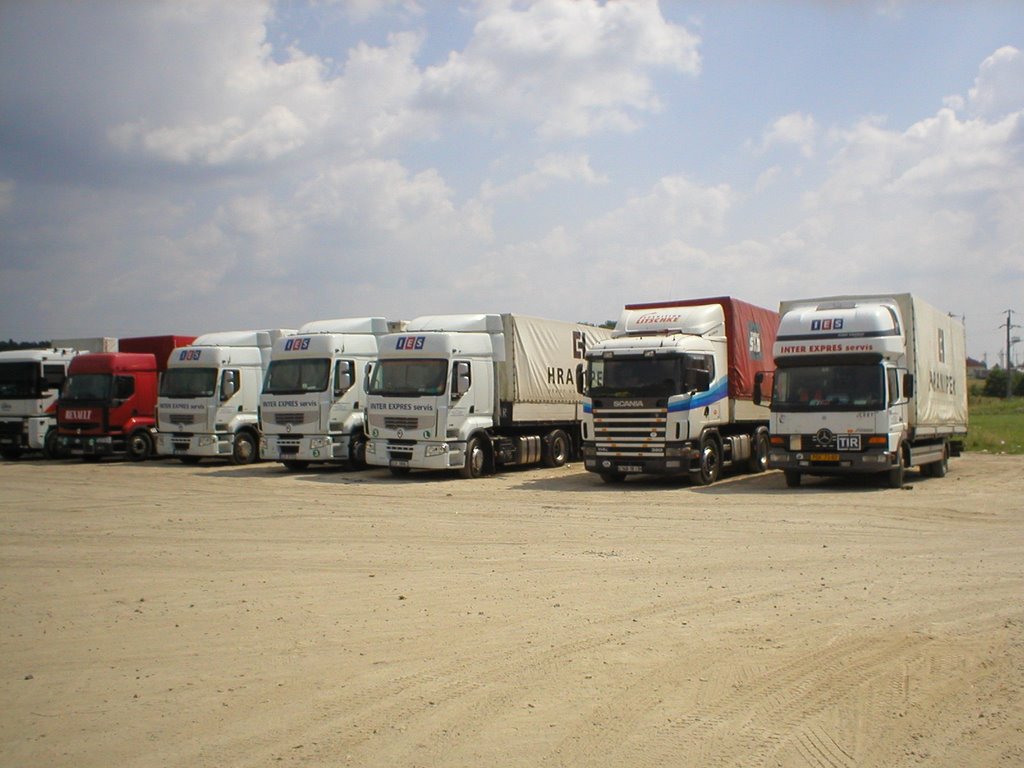 Truck drivers are strongly recommended to park their trucks in the right area. Improper parking of semi-trucks is a chief reason behind the increasing number of truck accidents. A semi-truck improperly parked on the freeway increases the odds of accidents. Passenger vehicle owners are also advised to look out for 18-wheelers on the road that are improperly parked.

Road safety is a very sensitive issue. Nobody can afford to compromise on that.

The National Transportation Safety Board (NTSB) introduced a safety initiative in 1999, the purpose of which was to increase safety for large trailer trucks. Shortly after the initiative was set up, NTSB released a Highway Special Investigation Report detailing the safety challenges for highway trucks, and ways to overcome them.

One of the issues that NTSB's special investigation report covered is the dearth of parking places for large commercial trucks on interstate highways. The report also addresses the issue of truck drivers being oblivious to available parking spots for large trucks.

The Highway Special Investigation Report was followed by four hearings held by NTSB. Those hearings shed light on why proper parking spaces are essential for trucks. In the present time, the FMCSA regulates the hours of service of large trucks. Back then, the law mandated truck drivers not to drive for more than ten consecutive hours, which means parking should be available for trucks to rest.

It was a grave issue. The American Trucking Association stated "there is a clear consensus that we need more rest stops. There is a national shortage of rest stops. When truck drivers are tired, they need to be able to rest." The statement by ATA was resonated in the 1999 survey of Owner-Operator Independent Drivers Association (OOIDA). The survey stated more than 90% of OOIDA members face difficulty finding rest areas for trucks.

Truck drivers don't get enough time to sleep. The time limit enforced by the state is a major reason for that. The time a truck takes to rest at a parking area is not enough for the driver to sleep. As the time limit, stipulated by the law proves inadequate for a driver to sleep, drivers, who park at a stop don't sleep enough and as a result, feel fatigued. Fatigue is one of the key reasons for truck accidents.

The drivers and carriers

The NTSB had a talk with truck drivers and motor carriers during its investigation of adequate parking areas for trucks. The drivers and carriers helped the safety board draft its report by explaining how the scarcity of parking spaces can increase the odds of truck accidents.

Truck drivers informed NTSB the parking areas are mostly near the delivery site. But they choose to avoid parking in those areas because of the unavailability of necessary services and the risk posed by highwaymen, hijackers and other criminals. Many of them park their trucks almost twenty miles away from the delivery terminal, which results in parking areas being overcrowded.

The formation and structure of rest areas are often not adequate for parking a truck. The authorities standardized the rest areas in the 1950s. When it comes to parking, the rest areas followed the guidelines of American Association of State Highway and Transportation Officials.

The ones that were formed during the interstate program provide thirty-five diagonal parking spaces for passenger vehicles and twelve parking spaces for large trucks. Commercial truck drivers prefer angled parking over straight parking. The problem with angled parking is there's ratio between the angle and the offset. If a truck is parked in an angled manner and if the angle 75Â°, the offset area would be 4.5 ft. This offset area goes wasted, besides, trucks have become larger in shape. The result of all these is the parking area being able to accommodate only six to eight trucks when it is supposed to accommodate twelve of them.

NTSB's report dates back to 2000, and this is 2015. Over the last fifteen years, many initiatives have been taken to improve the parking system. Not all of them have been fruitful as many truck drivers still face problems parking. Only some initiatives have resulted in favorable outcomes.