In the labor world, when someone gets injured in the course of doing their job, it's referred to as an occupational injury. Employers of a certain business size in every state are required to carry workers’ compensation insurance to help pay for injured workers. Due to the nature of work performed, some injuries are going to happen more often than others. For example, firefighters are prone to burn injuries and heat exhaustion. Factory workers using tools are prone to finger and hand injuries. Courier services are prone to back injuries from lifting.

The federal government regularly tracks workplace injuries, but states are in charge of defining how employers must respond. Florida, like other states, has its own workers’ compensation laws on the books. A Miami and Ft Lauderdale personal injury attorney can easily summarize Florida requirements in a quick meeting or phone call if needed.

In terms of injuries, no place is exempt. According to the U.S. Bureau of Labor Statistics, almost 3.7 million injuries occurred in the workplace in 2008. At least one million of the cases had productivity loss of more than a day of work. Of those injury types tracked in the same year approximately 222,300 were back injuries, 234,850 involved falls, and 416,620 were associated with muscle strains, pulls or tears. In the same year, 4,670 workers were killed in their line of work. So injuries do happen regularly, despite anyone’s opinion to the contrary.

1. Aerosol exposure - This can include inhalation or skin exposure to chemicals. 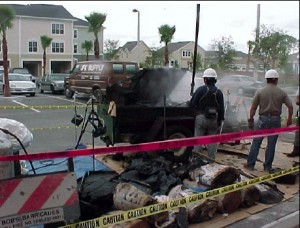 3. Cold and heat stress â€“A regular injury for workers exposed to extreme outside conditions such as construction or farm work. 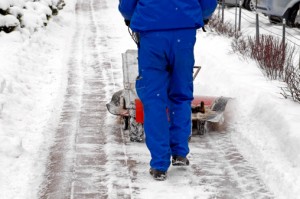 4. Mining injuries - A regular occurrence in mining operations, particularly when there is a cave-in. 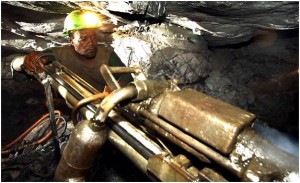 5. Poisonous plants or animal bites - Frequently associated with jobs that have outside rural exposure. 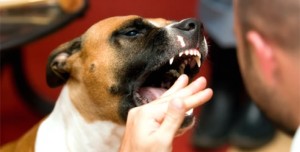 6. Burns - Associated with any occupation that involves regular exposure to heat or fires. 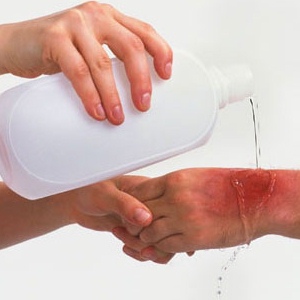 7. Finger and hand injuries - Regularly occurring on assembly lines and any kind of work that involves frequent use of hands. 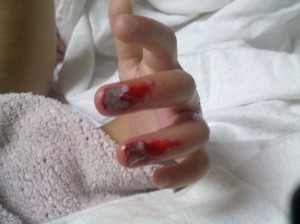 8. Carpal Tunnel Syndrome - Found in office workers who spend lots of hours working computers and data entry with their hands. 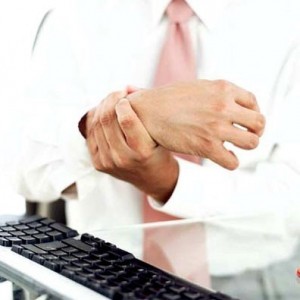 9. Chronic Stress - One of the highest occupational injury categories, chronic stress health problems can be found in almost every industry and take up the most hours of productivity loss. 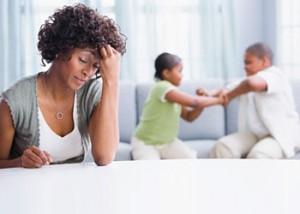 10. Drug and Bloodborne Risk Exposure/Needlesticks-Found in medical occupations that deal with needles and patient stabilization. Paramedics, nurses and medical aids often have the highest risk numbers. 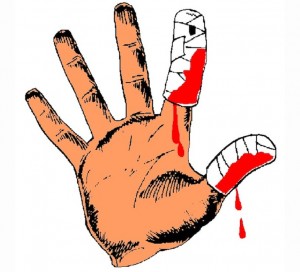 11. Fall Injuries - Both construction workers and firefighters often deal with fall injuries, especially from heights when using ladders. Falls can also occur in jobs working outside in rural areas, such as a tree-trimmer falling out of a tree or a forester falling off a cliff trail. 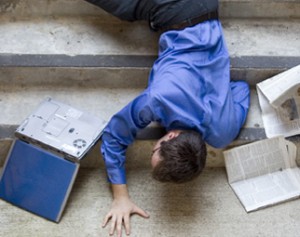 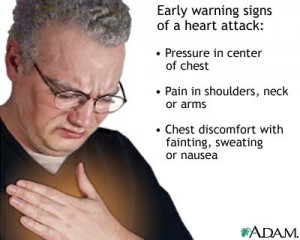 13. Prescribed Cancer - many states have laws on the books that due to workplace exposure, certain types of cancer will be covered by workers’ compensation if they appear in a given employee type. 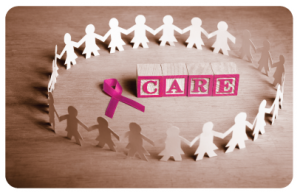 For those who are in one of the above categories or know a family member or friend in a similar situation and have been told at work the injury won't be covered, then it's time to talk to a Miami workers' compensation lawyer. A good Miami and Ft Lauderdale personal injury attorney experienced in handling such cases can easily correct the problem and make sure an employer understands its obligations under Florida law. It's unfortunate that such reminders are needed from time to time, and many good employers act responsibly from the start. However, no one should try to handle a care refusal on their own; bring in a Miami workers' compensation lawyer when needed and do so from the start.

A skilled Miami workers’ compensation lawyer can help an employee deliver the right communications to an employer to trigger a proper care response. Further, in the situation where an employer doesn’t want to cooperate, legal counsel can definitely protect a person’s rights under Florida law and compel a response or a penalty on the business.