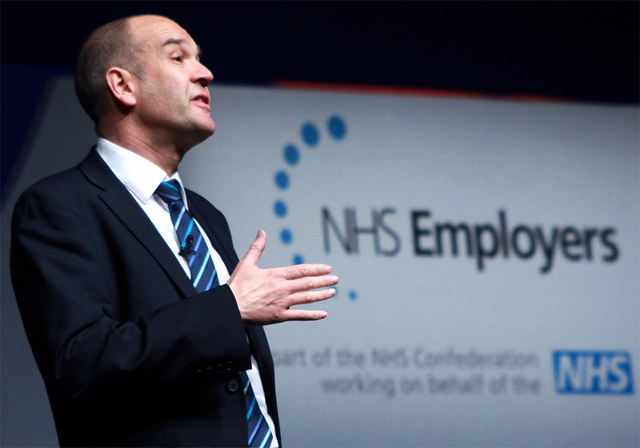 The government is hoping to do-away with tight health and safety laws, in a bid to crush â€˜compensation culture.' Their proposed bill will reduce the amount of successful claims against businesses, but will largely remove rigid liability and employer responsibility for the safety of workers.

Union groups are fighting this bill, which has been described as protecting insurance companies and companies, at the expense of taxpayers. The government maintains that they wish to put through clause 14 to avoid regulatory red tape.

The Impact on Claimants

As a result of this bill, personal injury claimants will receive less compensation and will be able to pursue fewer cases. However, the government believes that this clause will protect companies from having to make huge payouts, when they have done all they possibly can to keep members of staff out of harm's way.

For many, this means that big companies will have undue power over employees that suffer from a personal injury in the workplace. Not only do corporations have all the proof in their hands, but they will be able to get rid of necessary evidence, while the claimant is in hospital. Proving that the company was negligent in their behaviour will become exceptionally difficult, with this health and safety amendment.

Instead of insurance companies footing the bill, the NHS and the social security system will have to pick up the slack. Effectively, this means that the taxpayer unjustly pays. The government would rather give the charge to their already financially struggling public, while companies reap all the benefits, and the poor get poorer.

The unions are calling it a â€˜disgrace' and are admonishing the government for their lack of consultation, preventing a fair assessment of the case. Of course, the Association of British Insurers (ABI) is behind the move and maintains that this will create a fairer system. But it is clear in their statement; an emphasis is placed towards reducing this perceived level of burden which businesses have been inflicted with.

The effect on those seeking to claim is weakened, but while reviewing their justification, this doesn't offer much authority either. The idea of â€˜over compliance' as stated by insurers is certainly a concerning one. For example, certain industries, particularly high risk jobs, including those who work on machinery or involved in hazardous chemicals may now have their safety jeopardised.

If you suffer from a personal injury, don't let this new legislation get in the way of claiming the compensation that you deserve. A personal injury solicitor can guide you through the claims process and let you know if they think you have a case on your hands.

Remember that it's more important than ever to gather evidence, in lieu of your personal injury. This means taking photographs and taking down the details of witnesses. Always go straight to your nearest medical centre or hospital, to receive the attention that you need. You can also get a documented diagnosis, which is important for your case.

If you're part of a trade union, you can go to them for free advice and legal representation. Alternatively, visit a few law firms to find a solicitor that can give you a great quote. Your solicitor should specialise in your type of personal injury.

Don't let your place of employment short-change you! It's your livelihood and health that is being threatened.