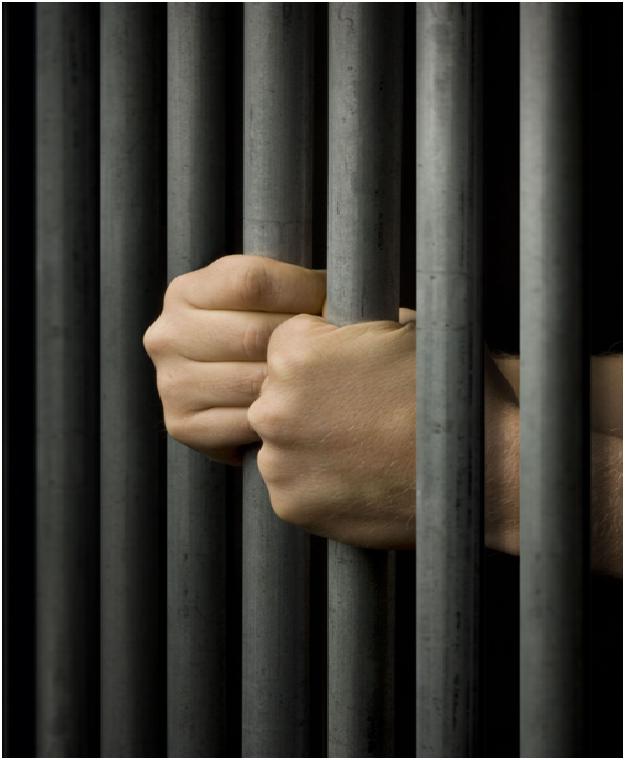 We live in times when punishing criminals the harshest way possible is seen as a way to obtain justice. Tens of years in jail, capital punishment, and an increasingly obvious refusal to give the benefit of the doubt are currently considered the most effective methods of fighting crime - especially the heinous ones, involving child abuse and serial killings.

Unfortunately, a conviction is not always a clear indication of guilt. Annually, estimates show that thousands of people in the United States are wrongfully convicted - a report by the Ohio State University claim the number reaches 10,000, a number still considered low, given the interest of those surveyed ( mostly prosecutors and law enforcement officers) to defend the effectiveness of the system. And yet, innocent people are victimized in the thousands and have their lives destroyed by a system that's supposed to protect their interests and defend their rights.

A look at the data released by The National Registry of Exonerations earlier this month brings further evidence that the system is broken and needs to be fixed right away. According to the report, 2013 was a record-breaking year for exonerations in the U.S.: 87 prisoners were released from jail after they were shown to have been accused by crimes they didn't commit. Law school researchers who gathered and analyzed the data were able to identify several key points, among which:

â€¢ Nearly one third of the cases of exoneration registered in 2013 were for non-violent crimes, among which half were for drug-related charges.

â€¢ In 17 percent of the 87 wrongful conviction cases, the exonerations occurred after the defendant pleaded guilty.

â€¢ In 2013, there were 40 murder exonerations (including a defendant who was sentenced to death) and 18 exonerations for sexual assault and abuse.

â€¢ 38 percent were obtained with the help of law enforcement officers or at their initiative. According to law professor Samuel Gross, “Police and prosecutors have become more attentive and concerned about the danger of false conviction. We are working harder to identify the mistakes we made years ago, and we are catching more of them.” 2013 confirms a pattern already described in the previous years, registering the second-highest number of exonerations obtained with the help of law enforcement.

â€¢ The number of exonerations that don't involve murder and sex crimes has also increased, from 18 percent in 1989 to 24 percent in 2009.

The same report reveals that, over the past two decades, more than half (nearly 60%) of wrongful conviction cases were associated with police misconduct. In most cases, the defendant has been shown to be a victim of coercive interrogation techniques. The other overlapping causes of wrongful convictions identified by researchers include eyewitness misidentification - the single greatest cause nationwide - followed by faulty forensic testing methods, false confessions, government misconduct, snitches, and bad lawyering. 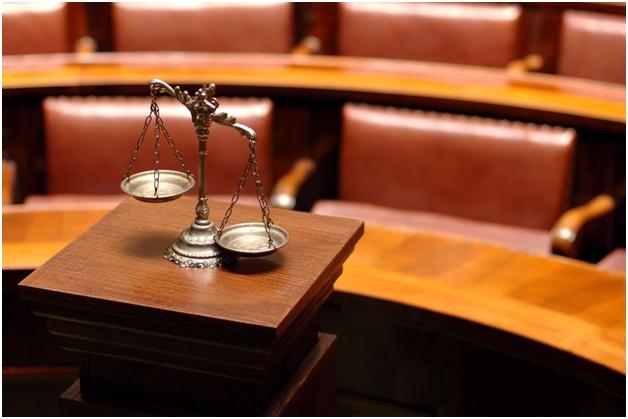 With more willingness, resources, and education to analyze each case, researchers are hopeful that the perspective will change, especially when it comes to the types of innocence claims that are often ignored: "those without biological evidence or with no actual perpetrator; cases with comparatively light sentences; judgments based on guilty pleas by defendants who accepted plea bargains to avoid the risk of extreme punishment after trial."

To stop all these lives from being ruined, the criminal justice system must be fixed. In this respect, several nonprofit organizations, but also criminal justice reform commissions, have already begun to implement improvements in defense, lab operations, investigations, and judicial review. And although there's currently little proof - at least from the numbers above-that we as a nation are making progress when it comes to lowering the number of wrongful convictions, learning from the tragic errors of the past is definitely one step in the right direction.

Andrew Weisberg is a criminal defense attorney in Chicago, Illinois. A former prosecutor in Cook County, Mr. Weisberg,is a member of the Capital Litigation Trial Bar, an elite group of criminal attorneys who are certified by the Illinois Supreme Court to try death penalty cases. He is also a member of the Federal Trial Bar. Mr. Weisberg is a sole practitioner at the Law Offices of Andrew M. Weisberg.