Thousands of women have joined the expanding Lipitor litigation targeting Pfizer for its failure to warn the public that use of its drug increases the risk of diabetes. They claim the drug maker not only failed to warn them, but intentionally hid the truth about the medication’s safety. Now saddled with an incurable condition, injured women have filed Lipitor lawsuit claims to demand fair compensation. 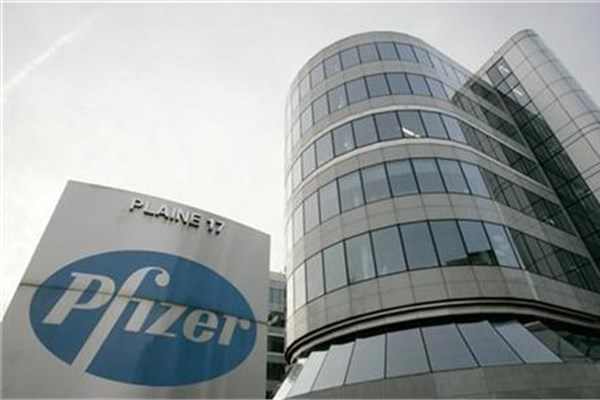 Studies show that individuals taking Pfizer’s cholesterol drug Lipitor may be more likely to become diabetic than non-users. The controversy swirling around the manufacturer is that it had ample time to warn consumers and physicians. Plaintiffs allege Pfizer instead deliberately concealed information about the danger and chose to expose women to the increased risk rather than jeopardize sales of its blockbuster cash cow drug.

Product liability lawsuits citing injuries caused by prescription drugs often focus on the manufacturers’ negligence. Plaintiffs highlight the companies’ failure to disclose serious side effects associated with the use of their medications. To that end, women who have been harmed by Lipitor have accused Pfizer of manufacturing and promoting its popular cholesterol drug knowing it was defective and dangerous.

But their allegations go much further.

Plaintiffs claim the drug maker knowingly distorted facts about its medication’s safety. Pfizer aggressively advertised Lipitor as a safe treatment for high cholesterol levels and preventative measure for heart disease. Meanwhile, they claim the company knew or should have known about the increased risk of new-onset diabetes associated with the drug’s use. Research dating back to the mid-1990s has demonstrated a potential relationship between Lipitor and diabetes.

The FDA warned the public about the increased risk of disease in 2012. The agency announced the safety labeling that accompanies statins-the class of medications to which Lipitor belongs-would be updated with information about the danger. But many women claim the label for Lipitor remains unclear about it.

Lipitor Diabetes Side Effects Mark a Decline in Quality Of Life

Diabetics face an elevated risk of serious health challenges. Such challenges include kidney disease, hypertension, stroke, and problems with their eyes, skin and feet. Up to 70% of those diagnosed with diabetes will eventually suffer some level of nerve damage. Nearly half will experience vision disorders. Thirty-five percent will develop chronic kidney disease.

The health complications associated with Lipitor and diabetes in women can lead to a significant decline in quality of life. Diabetics must be vigilant in managing the disease. Every decision involving food and physical activity must be made in the context of how it might influence their blood sugar levels.

Unfortunately, vigilance alone is rarely enough to stave off health problems. Diabetes is a progressive disease. Most women who have it will eventually need to take medications to delay its side effects. Moreover, the effectiveness of such medications usually declines over time. In addition, diabetes drugs may include their own severe side effects.

Drug companies like Pfizer are expected to meet a number of responsibilities related to public safety when they release prescription drugs for sale. They’re supposed to disclose potential adverse effects to consumers and doctors. They’re expected to maintain a reasonable standard of care when developing, promoting and distributing their medications. Manufacturers are also supposed to monitor scientific research and perform post-marketing surveillance; such efforts often reveal previously unknown-or at least undisclosed-side effects.

Lawsuits targeting Pfizer claim the company failed to meet those responsibilities. It failed to disclose the potential link between Lipitor and diabetes in women, information that would have helped women to avoid developing the disease.

If you became diabetic after taking Lipitor, you’re not alone. Thousands of women have experienced similar circumstances. A Lipitor diabetes lawyer can answer any questions you have about filing a lawsuit against the manufacturer. If you decide to move forward with a claim, there are typically no legal fees unless they win your case.