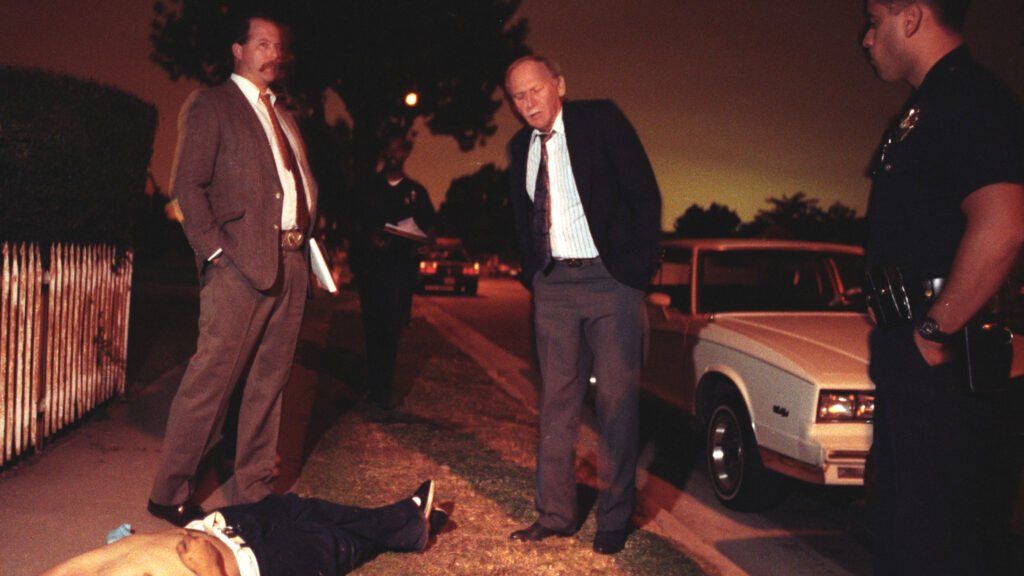 The Council on Criminal Justice (CCJ) recently released a report analyzing 2021 crime trends in late January. The reports showed a continued increase in homicides, continuing the previous yards trends but much lower scale.

Based on the findings from the CCJ study, experts theorize the pressures of COVID-19 were a significant factor in the change in homicide trends from 2019. With job losses, social isolation, and general uncertainty across cities in America, many people were tense, nervous, and struggling to put food on the table. These factors may push people to do things they would never do otherwise.

Another factor that could have played a role in this uptick is the recent change in policing. Many significant states took on a less-policing approach to fighting crime during the lockdown. In addition, nationwide social unrest and anger during this time may have resulted in increased violent activity. There was a noticeable spike in homicides in the days following the Minneapolis killing of George Floyd by a police officer, which sparked nationwide unrest and calls for police reform. The fact that these rates do not show a typical pattern across the board means that local factors also played a role.

According to Dr. Richard Rosenfeld,  a criminologist at the University of Missouri-St. Louisone and contributor to the CCJ study, the availability of illegal and legal guns was also a significant factor in the increased homicide rates. Of all the homicides recorded in 2021, approximately three-quarters of them were committed using a gun. “Surprisingly, most of the guns used in the homicides were legally bought, raising the question of how the guns end up in the wrong hands,” says Tom Addair of Addair Law.

While the CCJ report may represent the national crime rate outlook for 2021, the FBI report, which gives a much more comprehensive violent crimes report, is expected later this year.