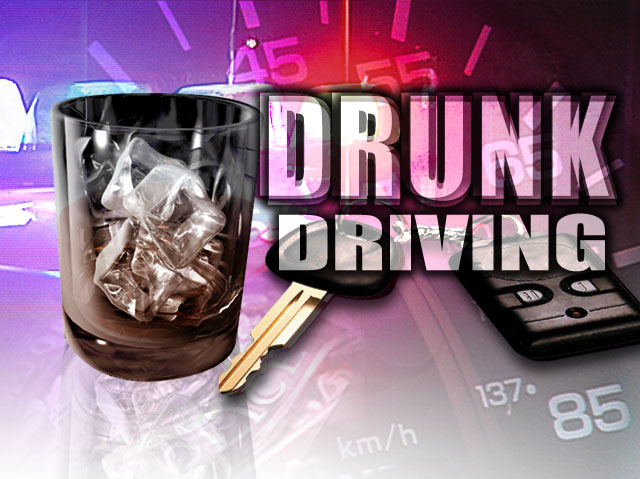 So many people out there think they can have a few drinks while out with friends, keep it under control, and drive home without incident. The problem with this misguided logic is that it doesn't comport with reality. Over a million motorists across the United States are busted on DUI charges each year. More sobering statistics (pun intended) on offer from the CDC state that nearly one-third of all traffic-related deaths in the United States are caused by an alcohol-impaired driver.

The simple answer to all of this madness is for everyone to simply stop drinking and driving. Of course, we don't live in a perfect world, and people will always make decisions they shouldn't. Those who do find themselves in the back of a police cruiser after blowing above the legal limit understand this more than many. But the problem doesn't just end with a night in jail; it upends a person's life for the immediate future. Here's how best the first-timer busted on a DUI charge can navigate the process.

Take on a Lawyer

Not only does a defendant with no lawyer stand almost zero chance of actually beating a DUI wrap, he or she will have to handle the court appointments, bureaucracy and mountains of paperwork inherent in such a charge all on their own. A lawyer will make the defendant's life demonstrably easier in almost every conceivable way. In most instances, council will appear at all court appointments in lieu of the defendant, and they will take care of all requisite paperwork and scheduling. Ultimately, it's best to just bite the bullet and fork over the cash for an attorney.

The truth is that even with a lawyer of the caliber of Clarence Darrow, few people beat a DUI rap. Therefore, those charged with such an offense will want to plan on facing some punitive measures. These vary state by state, but they almost always include fines, community service and/or jail time, as well as some educational courses. It is almost a certainty that a person's license will be revoked after being charged with a DUI as well. All in all, a person can expect to pay a minimum of $1,000 should they find themselves on the receiving end of a DUI.

Even after payment of all fines and completion of all community service and classes, there is still the issue of insurance. In most states, an insurance policy is cancelled the moment the police revoke a license on a DUI charge. Then the rates skyrocket. Even if the person in question can get a prohibitive license (say, to and from work), they will need to get new insurance. But with a DUI, there are additional state regulations when it comes to insurance. To satisfy these requirements, those looking for insurance post-DUI need to purchase their policy and then present an SR-22 form to the DMV in order to prove they are fully covered.

Ultimately, those charged with a DUI can expect it take up about a year of their life. (Maybe longer.) The best thing for the guilty party to do is follow the above steps in order to mitigate the fallout and expedite the process as much as possible.

Hanna Reese is a professional blogger that provides advice for criminal defense and DUI situations. She writes for Lerablog and WinningWithBinning.com which is a top DUI and criminal law firm in Columbus OH.