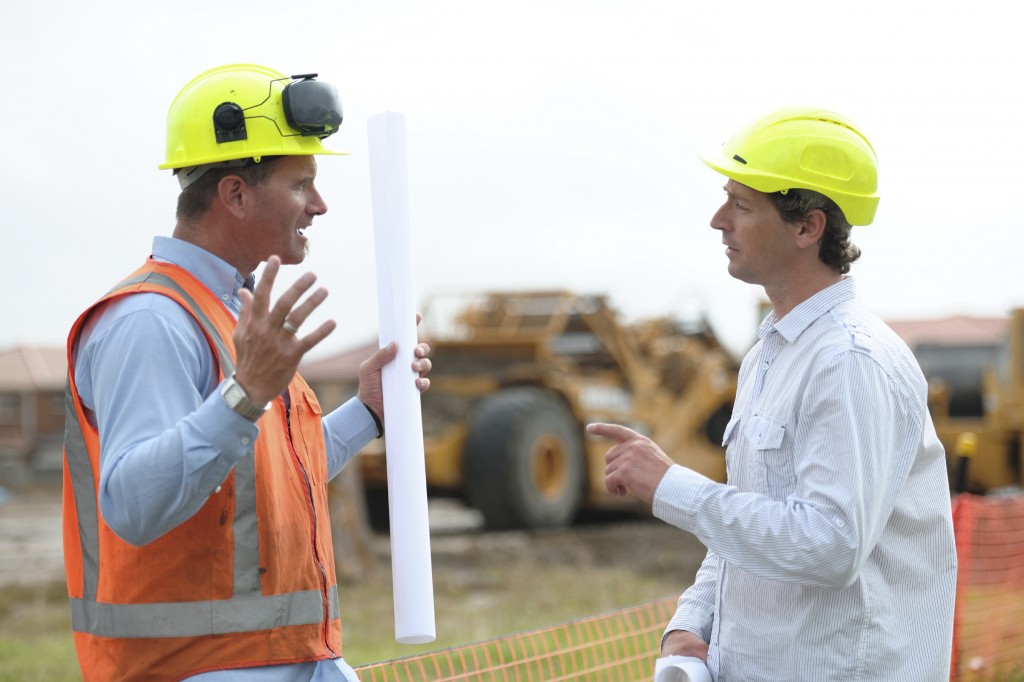 Steve Murphy, Union of Construction, Allied Trades and Technicians (UCATT) General Secretary, is calling for new UK employment laws to end the practice of blacklisting in the construction sector.

The scandal of construction sector blacklisting could have serious implications for the health and safety of workers in the sector and for construction workers’ ability to achieve the employment rights they are entitled to under UK employment law. Whistleblowers have been a key factor in the improving workplace safety standards of the construction industry, and it is shocking that construction giants have collaborated in penalising these altruistic workers.

Speaking to the Scottish Affairs Committee on blacklisting in employment, Mr Murphy emphasised that stronger UK employment laws should be introduced to stamp out blacklisting. He pointed out that under existing regulations, the only resort people who think they have been blacklisted have is to take their employers to an employment tribunal. This solution to the problem is too weak, he argued, adding that the definition of blacklisting is also too narrow.

The Hinkley Point Agreement relates to the construction of Somerset’s new Hinkley Point C nuclear energy station. Through this agreement, GMB, Unite, UCATT, client EDG and contractors Laing O’Rourke and Bouygues developed a framework for the management of industrial relations during the project.

This agreement contains an explicit anti-blacklisting clause, which the Scottish Affairs Committee expressed an interest in. However, while Mr Murphy said this clause represents a step forward, he noted that they form part of a voluntary arrangement and are therefore not legally enforceable.

UCATT’s attempts to change UK employment law form one of its range of strategies to prevent blacklisting in the construction sector. It has previously forced the Construction Industry Joint Council to implement an anti-blacklisting clause in its Working Rule Agreement, which is construction workers’ largest industrial agreement. This agreement covers more than half a million workers, and contains a range of benefits for people, including death and accident compensation benefits.

Mr Murphy argued that the changes to UK employment law recommended by UCATT and the union’s other recommendations will be necessary if the UK is to stamp out blacklisting. Doing so could have a transformative effect on the health and safety of the construction sector and should be considered a priority for construction industry employers of all sizes.

Making workplace compensation claim can be difficult and complex procedure; you maybe need help of a personal injury compensation lawyer who will do all paper work for you to get maximum compensation of your injuries at work.