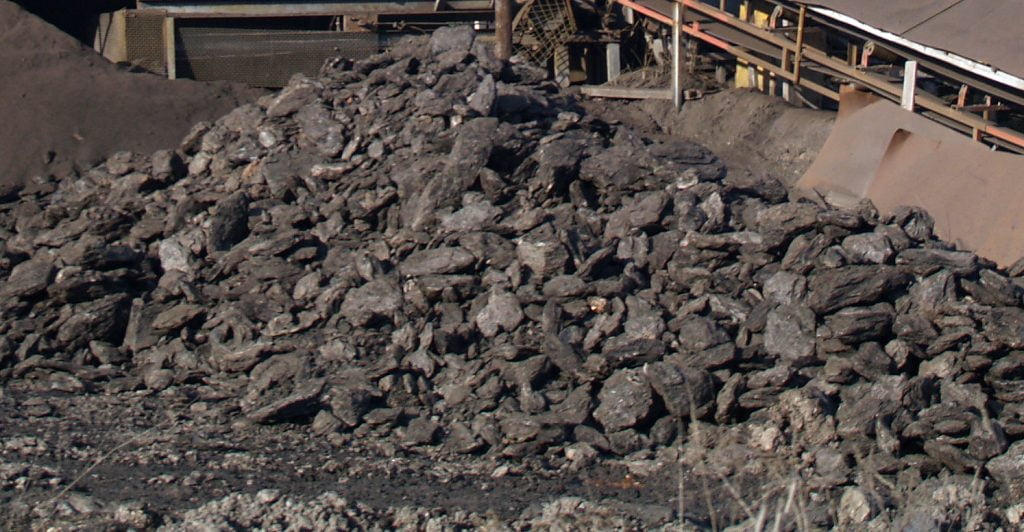 Lignite is a major energy source, produced and consumed all over the world. It is also the most health and environment harming type of coal. However, despite of its relatively small energetic value as well as its huge environmental, health and social impact, lignite is still an important component of local and national energy strategies in many parts of the globe.

A brief characteristic of lignite

Lignite is a soft, brown rock (in fact, it may vary in colour from yellow to black), sitting close to the earth’s surface. Of all coal types, lignite contains the lowest level of fixed carbon and the highest level of water. Due to its inefficiency and high ash and volatile matter content, lignite is considered as one of the world’s most polluting fuels. As an intermediate stage between peat and hard coal, most lignites were formed during the Mesozoic and Cenozoic eras (about 251 million years ago to the present).

Lignite is the lowest quality coal, used almost exclusively as fuel in power plants. It also applies to generation of synthetic natural gas, production of briquettes (used for home heating) and extraction of wax and bitumen. The largest proven lignite reserves are located in Russia, Australia, and Germany.

Lignite (also known as brown coal) is geologically younger brother of hard coal. Both of them are mined all over the world, but the methods of mining are extremely different. While hard coal is extracted in underground, deep mines, mining lignite takes place in open cast mines (called surface mines). The mining process of lignite translates into lower costs and, therefore, lower prices of lignite. But, due to its social and environmental impacts, the costs associated with lignite mining are much higher than previously considered.

Due to its relatively high water content, lignite is much more difficult to transport over long distances than hard coal. This is the reason why most lignite fueled coal power plants are located around the mines. Short distances between lignite mines and power plants lead to a reduction of additional air pollution and greenhouse gas emissions.

Lignite’s high water content not only makes transport more difficult but also leads to smaller energetic value per mass unit. Compared to hard coal, a higher amount of brown coal needs to be burnt to produce the same amount of energy, which brings us to the problem of lignite related pollution.

The studies show, that given the life cycle environmental impacts of electricity from fossil fuels, lignite is the worst possible option (much worse than hard coal, oil or gas). 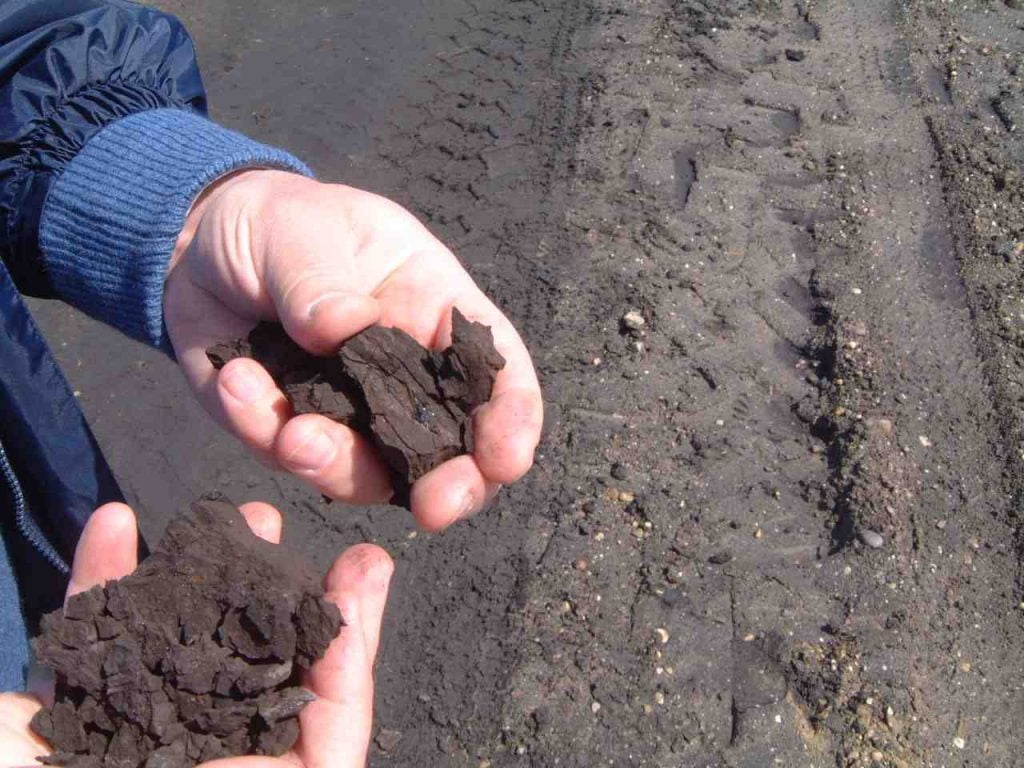 Global production and consumption of lignite

It’s estimated that around 13.5% of the global coal production comes from lignite and the biggest lignite producer and consumer is China (followed by Germany, Russia, Turkey, and Australia). European countries, such as Germany, Poland, Czech Republic, Greece, Bulgaria, Romania, and a few others are responsible for 50% of global lignite production and consumption. The biggest open-pit lignite mine in Europe is located in Belchatow, Poland. This 12 km long and 200 m deep mine powers the most health-harming European coal power plant – the Belchatow Lignite Coal Power Plant.

Carbon dioxide emissions from burning lignite are the major cause of climate change and one of the biggest threats to the Earth. The main problem with lignite is that it is one of the most inefficient fossil fuels, producing more CO2 than hard coal, oil or gas. Moreover, air pollution affects not only the area near the power plants but also travels with prevailing weather conditions. However, the environmental effects of lignite mining and burning are not limited to air pollution. Change and degradation of the landscape are closely linked to all lignite mining activities. Due to water removal and drainage, lignite mining is responsible for significant landscape alterations and negative changes in ground and surface water status as well. It also increases the risk of seismic events.

Since the social impacts of lignite mining shouldn’t be forgotten, it also leads to the forced resettlement of the population living near the mine.

Air pollution from lignite power plants is extremely dangerous for our health. There are many short and long-term results associated with the repeated exposure to air pollution. The recent WHO (World Health Organisation) studies show that the harmful effects may occur at relatively low pollutant concentrations and that the health impacts are much wider than previously considered.  Lignite based health risks mostly come from the release of harmful air pollutants, leading to poor air quality and therefore many heart, lung and brain diseases. These health hazards apply not only to the people living near the plants. The impacts may be felt even far away from the main source of pollution. And the numbers are terrifying. In 2016 WHO stated that 7 million people died prematurely as a result of diseases attributed to outdoor and household air pollution.