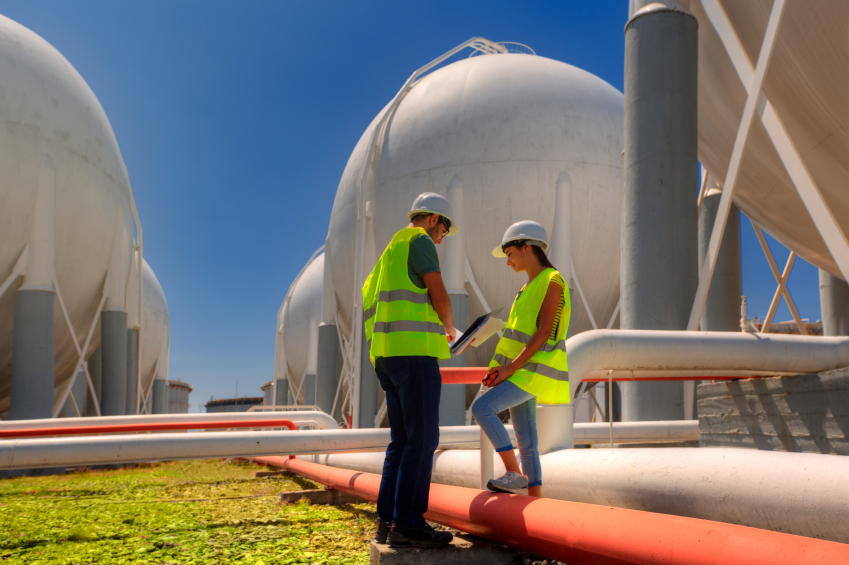 While process safety management has enabled manufacturers to reduce overall safety concerns, there is little doubt that more can be done to secure the manufacturing process to further reduce safety issues and concerns. One area that is receiving more and more attention is the concept of micro failure points.

Micro failure points are segments, equipment or other concerns in the manufacturing process that can play a previously unexpected role in a safety concern. Examples are stuck gauges, switches, or equipment that is not properly designed for the role in which they are placed. Micro failure points can also include equipment that is hard to read or difficult to manipulate in the specified role in which it must function. In essence, a micro failure point is any small or seemingly innocuous could (but not necessarily) lead to a cascade of safety concerns or an incident.

A Cascade Of Failures

In any incident, it is a cascade of problems or failures that induce the incident in the first place. For example, the March 2005 BP Texas City Oil Refinery Explosion was a cascade of failures in each process, management, equipment maintenance and operator error that led to the loss of life. Among the equipment failures, alarms and switches were ill designed and/or maintained. If any of these micro failure points have been addressed properly, the incident could have been mitigated. Although design issues are not always apparent until encountered, the aspect of maintenance is, however, a path to preventing micro failures.

Naturally, the concept of maintenance is obvious, however, it is often underutilized in addressing potential micro failure points. In the example of the incident in 2009, at CAPECO terminal in Puerto Rico where failure at switch and float point level contributed to circumstances that lead to an eventual explosion. The level float switch on the side of a gasoline tank required repair of a transmitting card and potentially could have been showing an imprecise level that was then read by hand and transmitted to the terminal operator. (The switch and components were destroyed in the incident.) In this situation, the switch had been repaired or replaced with an appropriate level float switch before utilization of the vessel, the incident potentially could have been averted.

Certainly, there is a level in which failure cannot be anticipated. However, when it comes to components, the likelihood can be significantly reduced. This requires adapting the current process safety mechanism to account for the potential of these micro failures to contribute to the cascade effect of a large failure. It also suggests alterations in training schemes to incorporate analysis of small, seemingly unimportant repairs into the overall potential for the creation of a failure. Be it the start, middle or final aspect of a failure, micro failures need to be considered as having similar provisions for creating a disaster as larger, more obvious mistakes.