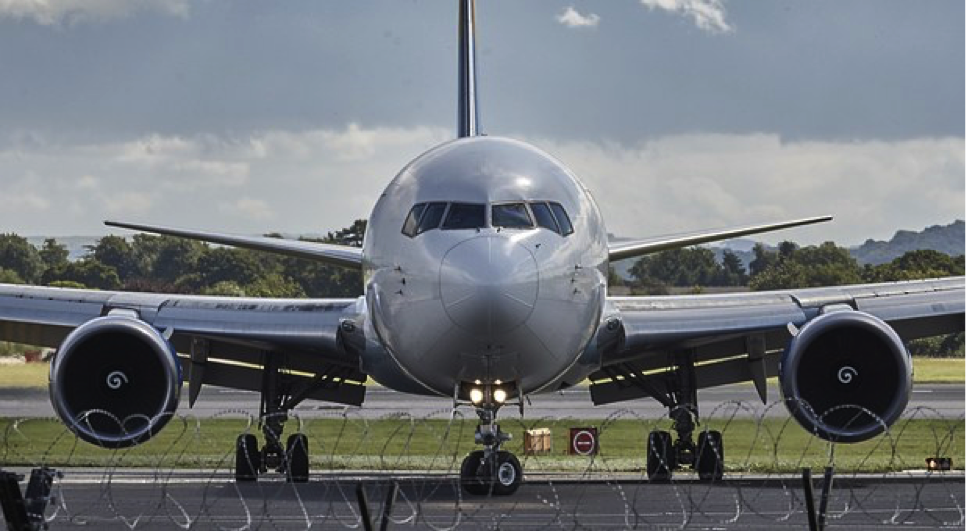 Keeping All Systems In Order

Systems that are put together with all attention eventually devolve into a status of defunct non-functionality. This happens for a variety of reasons, entropy chief among them. It doesn’t matter how well something has been designed, how much care has been put into its manufacture, or how expensive it is; it’s going to break eventually.

When it comes to aircraft, there are many expensive components that are designed to stand the tests of time. But they require pilots and those who maintain such systems to put concerted effort into ensuring everything is at peak functionality. This means following through on regular preflight and maintenance checklists at predictable intervals.

This also means ensuring an aircraft passes its yearly inspection as outlined by the FAA. Now a great way to keep everything functioning as it should is to find areas where established means of systems continuity have been designed and employ them. For instance, there are certain practices which can help determine whether vibration has caused loosening to occur.

Additionally, there are things which can be done to determine whether systems have been tampered with. When it comes to aircraft, both scenarios are more than likely. The engines are going to vibrate your aircraft during flight; that can’t be avoided. This means you’re always going to have to ensure everything is properly secured before each trip.

Secondly, many who own aircraft are always trying to conserve their resources so they can fly as much as possible. There’s nothing cheap about aviation; there are only clever ways of minimizing costs. One way to cleverly minimize cost is to effect repairs yourself.

Unfortunately, this has the side effect of voiding warranty on many components. Moreover, since aviators often purchase planes which had previous owners, this means they’ll end up footing the bills for more expensive maintenance services due to lapsed warranty.

There are ways of checking up on this kind of thing, however. According to AeroInStock.com, using cross check torque seal represents “an inexpensive method to detect warranty tampering and vibration loosening.” You can “kill two birds with one stone”, as the saying goes.

Whether you’re a private pilot, or operating a fleet of aircraft for a business of some variety, ensuring that screws, components, or operation-critical tech hasn’t been loosened by the vibration of flight is critical. Knowing where you stand as regards warranty solutions is likewise critical. There are substantial savings available through utilization of warrantied components.

When you get down to it, it’s about more than just saving money. An issue in the air can be ultimately deadly, and things go from bad to worse very quickly when aviation issues crop up. Human error is mostly the prime culprit; and a massive human error is improper upkeep. Beyond cost-effectiveness, resale value, and general maintenance, this is a component of safety involved which can’t be ignored.

That being said, as aviation solutions increase worldwide, disparate enterprises are always sourcing new solutions to old problems. Modern flight can be traced directly to the Wright brothers, and that just over a hundred years ago. Engineering problems are being solved all the time.

New components are constantly being developed with greater accuracy and cost-effectiveness, as well as improved on; and the air is quickly becoming more safe than it was even a few decades ago. Instruments have more accuracy and are more energy-efficient.

But those instruments are only as good as their upkeep, which itself can be costly. So ensure all your systems are operating at their peak efficiency by taking steps to curtail vibration and tampering. This reduces expenses while increasing safety.