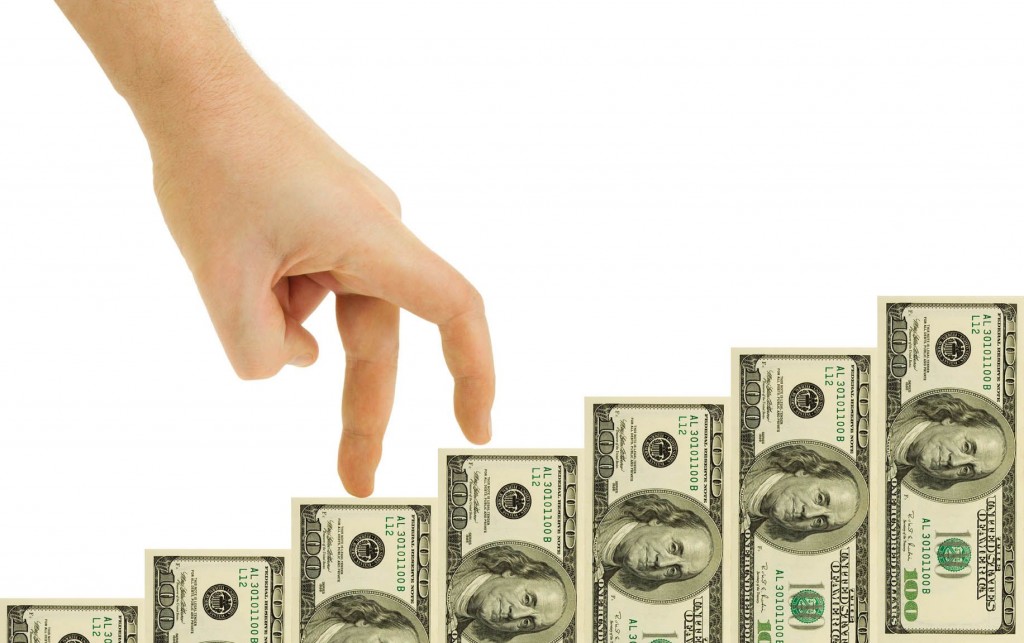 Banking and Finance is a dynamic area and one of the most critical ones. The very existence of a powerful national economy depends on its finance and banking structure being robust and stable. An economy that isn't capable of surviving in the wake of dire circumstances is bound to topple, and the whole nation suffers as a result. At times, the ripples are felt globally.

Federal financial regulations grant protection to investors against losses due to frauds and other financial risks. Banking laws have been quite lax in the US since the 1980s. The US has been receiving flak for her lack of federal regulations that has caused a rise in the level of financial crisis on a global scale. There is a dire need to make hedge funds a more regulated affair. The US has woken up to the fact that there needs to be an increase in banking regulations. Keeping this in mind, splitting up of banks is essential in order to avoid them from becoming so big that they become difficult to handle.

Keep a Check on Corporate Frauds

Financial regulations like the Sarbanes-Oxley law were proposed in order to prevent and control the increasing rate of corporate frauds in the industry. Corporate scandals, which shook the US like the Enron, Arthur Anderson, and others, triggered the country to bring about these changes. According to this regulation, it becomes mandatory for corporate-level executives to certify corporate accounts personally. If they were found to commit fraud, they face severe criminal punishment as per the laws. This regulation is a good deterrence for top-level executives from committing crimes that harm the whole company and similar ones in the industry. This is a good step and encourages only ethical-minded individuals to go for corporate-level roles.

The US has been witness to the great financial crisis like the Great Depression that took place in the early 19th century or the recent financial recession in the 2008. Not only the US, but the whole world had to bear the brunt of a country which was in turmoil. Indeed, the impact that the US has on global economy was unmatched. This is when a country realizes the important of tough banking and financial regulations. Now that we have been relieved of its impact, we shouldn't forget the problems we went through during that period. A tougher framework of regulations will ensure that the world doesn't get to face such eventualities further. A proactive stance like this is required so that economies are sustained well in future. Economies don't take a moment in getting crushed in certain cases.

Banking and financial regulations apply to businessmen and bankers. Whether you are a big shot in the industry, or you are a small trades-person, you need to know what the relevant regulations that could harm or hamper your work are. Many a time, crimes are committed not out of deliberate intent but out of ignorance. If you wish to be well-updated with the various finance and banking regulations, read public notices in papers, read business-related news, or refer to online portals like notice and comment.

Online portals like these also give you a chance to comment effectively. You exercise your right as a citizen to the max when you provide comments to amend or change federal regulations to their formulators directly. Merely voting doesn't qualify you as an ideal citizen. Votes do not have that much impact on the government and federal regulations as well-meaning, well-framed comments and suggestions can have. At times, it could mean a difference of success and failure of a government.

John Smith is author at LeraBlog. The author's views are entirely their own and may not reflect the views and opinions of LeraBlog staff.