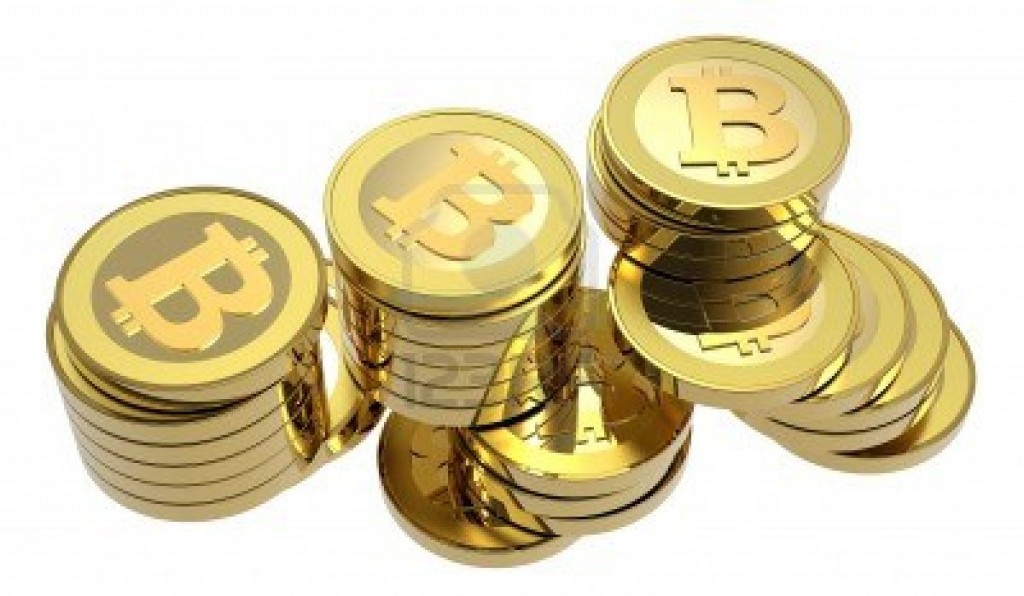 There is no denying that the financial crisis has led some people to desperate measures. Anyone who watches television shows like Doomsday Preppers can witness the many ways in which people are preparing themselves for the End of the World as We Know It (a phrase that has actually earned itself an acronym in pop culture, TEOTWAWKI). To meet this end, some people are turning to alternate currencies–usually precious metals like gold and silver. However, on Canadian resident recently made his way into the headlines when he offered his home for sale in exchange for a lump sum of Bitcoins. But is this really a safe way to conduct home sales transactions? Read on to learn more about the (possible) future of Bitcoins and home sales:

What are Bitcoins? It seems only obvious that we first address the question mark over everyone’s head: What are Bitcoins? The easiest explanation is that Bitcoins are digital money–or, as some might call it, virtual money. They first came into existence in 2009, through an online social network dedicated to those people who use the them for financial transactions. Bitcoins are worth real money: $400,000 USD is worth approximately $6200 Bitcoins.

A house for this currency? Taylor More is the Canadian entrepreneur responsible for throwing Bitcoins into the limelight with his proposal to sell his home for this currency. More is quoted as having said that his personal reason for selling his house for Bitcoins is that he has a number of projects he wants to work on, and these projects will cost him a lot of Bitcoins, which are apparently difficult to get a hold of in large quantities. While More doesn’t give any details about the projects he intends to use his Bitcoins on, he does say that it will greatly increase global use of this currency.

Other advantages to using Bitcoins. Is More off his rocker, or onto something? Some economist are pointing out that there are some very practical, and advantageous, reasons to use the currency, even for major financial transactions. For example, Bitcoins are not issued by a centralized bank or other government institution; given today’s economic uncertainty, this can be seen as a good thing. Also, transactions made with Bitcoins are extremely difficult to trace, making them a logical option for those who value their privacy in financial matters.

You might be surprised to learn that a number of retailers are now accepting Bitcoin payments. Does this mean that this currency will achieve widespread use? Taylor More seems to think so, and he’s willing to put his house on it.

This article was written by Gloria Shaffer is a real estate expert who loves touring Louisville houses. She’s interested in alternate currency ideas, but thinks they’re still too unstable for things as important as home sales.