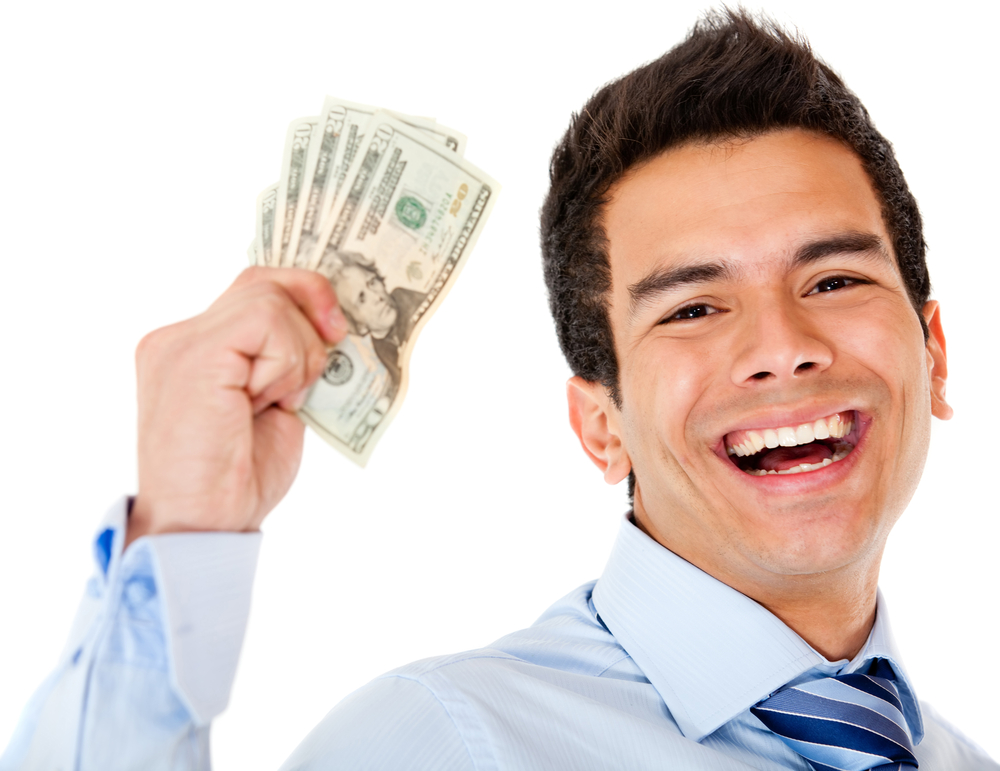 No one likes talking to a terrifying boss. But many, many companies are run by intimidating, overbearing, or just awkwardly-weird bosses that make asking for a raise seem like something out of Fear Factor.

But don’t worry. Let’s talk about the real ways to get a raise from a boss who, frankly, scares you more than any of the Paranormal Activity movies.

People Get Raises All the Time

The longer you work at a company without getting a raise, the more you think that your company is just one that doesn’t give out raises. That’s garbage. Every company gives out raises, and they actually happen quite frequently. I can’t give you exact numbers, but companies actually have room in the budget for just this-making employees happy through monetary rewards like bonuses and raises.

Get that into your head. Your company gives out raises. The sooner you realize that, the sooner you can start building up your plan for the “ask.”

You Deserve a Raise

Well, probably. But you definitely will if you already don’t, soon.

When I first graduated college, I worked at a startup company. That meant things weren’t set in stone regarding raises and bonuses-while a big corporation might have precise timetables and raise stipulations, it was kind of every-man-for-himself in my situation. I wasn’t that close with my bosses, and I was scared. However, I gritted my teeth and both times I asked for raises, I got them!

By the end, you’ll have worked very hard, and earned that raise.

Next: you ask to meet up with them, and they’ll know what to expect. (Remember-this happens all the time in the business place!). You’re going to be scared, nervous, and anxious, but know as you’re walking into that conference room that you’ve earned this. Tell yourself that.

Take comfort in the fact that everyone who asks for a raise goes through this at some point. It’s a culturally uncomfortable thing to ask for a raise, but successful workers go through with it.

Professional managers like Jeff Bartel know that setting yourself up for success involves being brave enough to make the jump. A lot of workers simply come into the office and leave at five, never putting themselves out there and setting themselves up for raises. If you have an intimidating boss, you’re in a bit of a mixed bag-yes, the notion of asking for a raise or bonus can be terrifying, but think of it also as an opportunity to stretch yourself.