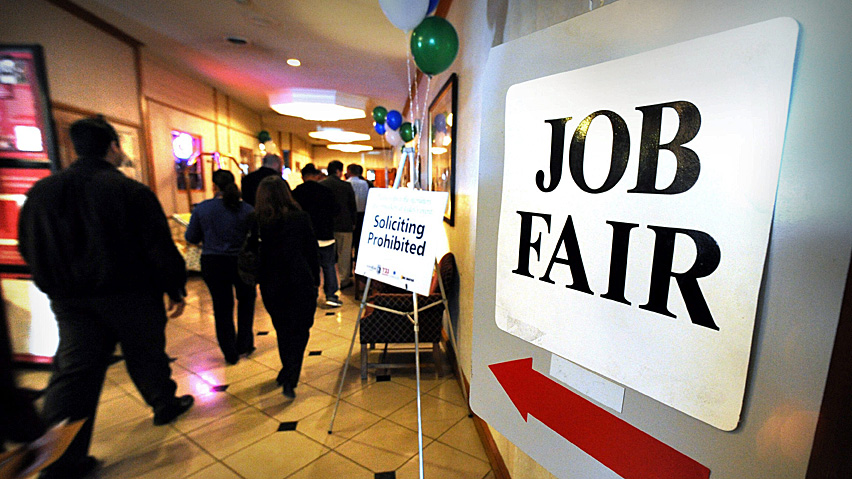 This week, Irishman, Alan Dixon became the latest winner of one of the “Best Jobs in the World”. His job as an “Outback Explorer” in Australia, is not only a little more interesting in comparison to some more mundane office jobs, but is also rather handsomely paid, with the internet entrepreneur set to earn $100,000 for just six months of ‘work’. On top of Alan’s Outback Explorer position, there was also a ‘Taste Master’ and ‘Chief Funster’ hired at the same time. Not bad work, if you can get it.

Although recently it was announced that the UK jobs market is showing some signs of improvement-with just short of half a million jobs available in February (up 4% from last November)-there were still 3.22 jobseekers for every advertised position. The average salary of the jobs advertised also fell slightly.

Youth unemployment has been a particular area of concern, with just short of a million young people looking for work in the UK. There are also certain areas where the issue is more pronounced, with a 50:1 jobseekers to jobs ration in Hull, for example.

How to Get Ahead

There are, of course, a variety of methods to getting ahead in the jobs market; research, interview practice, networking etc. But, one of the best approaches is simple improvement.

Now, improvement is a rather large word and it seems rather obvious, but when applying for jobs, rather than simply devoting all of your energy to the application process, it is worth also considering ‘self improvement’. This approach will not only make you more confident and more employable, but it will also improve your ability of perform work to a high standard. With over a fifth of all available jobs being part time positions, this is crucial to ensure that you can promote yourself during a short contract also.

This approach is also beneficial for those not seeking a job, but rather hoping to climb the next rung on the ladder, or indeed shift career. Sometimes you can simply feel that time is your major weapon and the longer you stay in a certain position, the more likely you are to get a promotion, in-company, or a new position elsewhere. Sometimes it is important to focus on your own skills and abilities in order to appeal to higher management

The Science of Improvement

Rather than simply working yourself on how you can improve, which is often not the most efficient approach, there are people and companies developing approaches and programmes to assist you. Such programmes focus on a wide range of skills and can help you to perfect certain abilities, as well as giving you new skills, which were maybe lacking before. Such areas of focus include-learning and absorbing, communication (written and spoken), creative thinking and innovation, engagement and personal balance and management and leadership skills.

By embarking upon skills improvement, through initiatives, such as Management training Courses from Illumine, you are able to set yourself apart from other jobseekers or promotion seekers, and improve your abilities and confidence, in order to thrive in your career.