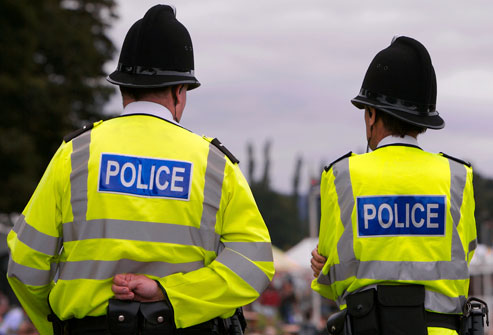 A police officers as you well may know is on the frontline of crime prevention, though there are a variety of sorts of officers. In the UK there is no upper age limit on becoming and officer, though you do have to be a UK, EU, Commonwealth or foreign national with no restrictions on the amount of time in the UK.

People who apply for the police are given in-depth background checks, though even with minor offences on your record you should be allowed to enter the force. That said only 1 in seven people end up successfully applying to become a police officer and around 35,000 people apply each year.

One of the current ways people use to showcase their seriousness about the job is to apply for work in a community support role. This is not just on the beat but in a variety of roles, from data to desk staff. This shows commitment and eagerness.

Becoming a police officer takes time. There are no age limits or height limits, though you do have to be either an:

There is no minimum qualification to get into the force, though there are a number of written exams, as well as security checks and criminal record checks. There are also fitness and medical tests and it's advisable to be in reasonable shape to pass them.

There are 51 forces in the UK and around 35,000 people apply every year. It is only possible to apply to one force at a time and not all forces recruit at once.

There are a number of competency questions to answer and there is then an assessment if you are successful. This is somewhat like a job interview and involves interactive, numerical and verbal reasoning tests among others. There are also fitness, security and eyesight tests to pass.

It takes time to become a police officer and there are all sorts of secondary interviews and tests. After all you want to be careful, suitable and have no issues that could cause an accident at work claim or other similar problem.

There are also a variety of other roles that people can become involved in aside from being a frontline officer. These include everything from data handling to call handlers and even librarians.

The police is a tough but rewarding job and though entry is hard it's more than worth it.

Cormac Reynolds writes for a number of websites and has worked in a variety of jobs and also in the career advice area.