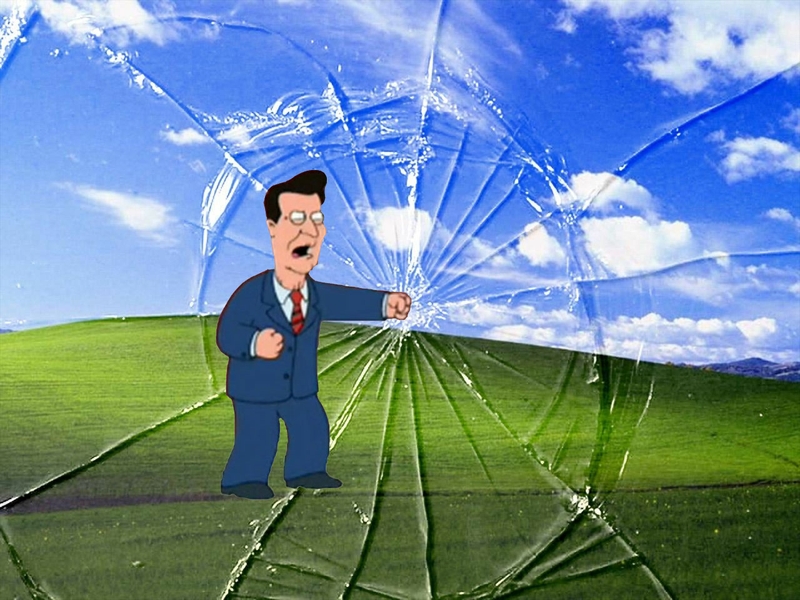 Starting with Windows XP, people used to say that the maximum number of programs Windows can handle without becoming unstable or even crashing, is 30. Should it be a real statement or just a supposition, what’s certain-the more software you install and open on your computer, the more unstable the system becomes.

Even though Windows has a ceiling of 30 software which can actually handle in decent conditions, the number of applications in Windows is in most cases considerably higher. My advice on this matter is always install only the software you need and use in your daily activities. Use predefined windows software as much as you can (i.e. Wordpad or Notepad for writing texts or content with or without formatting in case of Notepad. Only make appeal to Microsoft Office Word if you need advanced editing on documents).

Windows usually crashes or fails in case of software or hardware incompatibilities. Although Microsoft provides optional certification for a limited number of software, there are actually hundreds of thousand of software and hardware manufacturers that never took the opportunity to certify their products. It usually happens because of two reasons: the certification costs and the low number of prospecting users that will initially use the software. Once you installed and use an uncertified software there’s a big chance it won’t comply with Windows’ implementation standards so either Windows or happily the program crashes.

Even though Windows is not an open-source OS, it is built on a open platform so anyone can write software for it. In Windows 8, all the certified software are available in the Windows Marketplace; the software here are tested and implemented according to quality standards established by Microsoft. Using programs from here considerably reduce possible failures.

In the following rows, I have several advices for Windows users and enthusiasts planning to use the OS for daily tasks.

2. Don’t plug hardware that has not previously passed the certification test. You can easily recognize such software while it does not display the Certified for Windows 8 logo.

3. Avoid installing freeware, shareware or trials that you never plan to use. They’re only hampering Windows. Install only apps that you plan to use at least few times a week.

By following these basic guidelines, the chances your system will crash or fail are considerably lower so you can experience the best of your Windows installation.