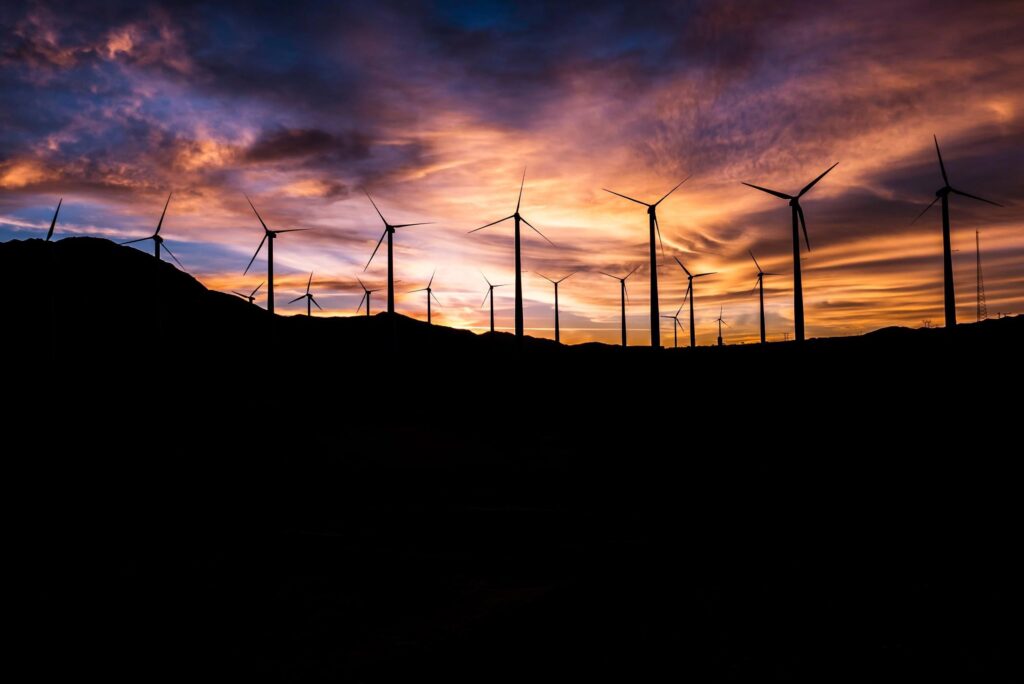 It seems like every day the planet gets a little bit warmer and the sky gets a little less clear. This isn’t just something that happens naturally, but it is the result of a world trying to grow more and more advanced without keeping the environment in mind. Burning fuels that produce harmful smog and the continuous release of carbon over the course of decades have caused unwanted side effects that are coming to the mainstream today.

A portion of the delay has been in the increased costs associated with generating power from clean sources but as technology improves green energy prices have decreased in many instances.

With the world coming to its senses in a time of unrest, there have been new pushes for cleaner energy that are showing promising signs for the future. Before we look at what clean energy is and why it is so important for our survival and future, we first need to understand what clean energy even means in the first place.

What is Clean Energy?

Clean energy has turned into a buzzword used by politicians and people looking to inspire change, but what is it? The way that most scientific researchers and people who work in the promotion of clean energy fields will use clean energy to mean the creation of power that is derived from a source that is either renewable or produces zero emissions.

This understanding covers everything from solar power to nuclear energy and any other forms of energy that does not release any unwanted emissions into the atmosphere. What many people do not consider about clean energy is that it is a term that can even apply to more traditional power sources.

The recent trend in moving away from fossil fuels to more eco-friendly power sources is a large bridge to gap, but there is a middle ground. Natural gas power sources offer a “traditional” way of generating energy through refineries while also releasing substantially less carbon than power sources like fuel and coal. Clean energy covers a wide range of exciting power options for the future, so let’s see why they are gaining so much popularity.

The Decline of Fossil Fuels

Because of the numerous pieces of evidence linking an increase in global warming and environmental concerns surrounding fossil fuel usage, there has been a demand from most world powers to leave fossil fuels in the past. While fossil fuels were a great way to get the world into the modern technological state it is in today, they are not the future by any means.

The issue that revolves around fossil fuels is that they are just so detrimental to the health of the environment and planet as a whole. Starting from simply getting the fuel to use, we have all seen catastrophic oil spills being evidence of how harmful the fossil fuels we use are before they are even used to generate power.

Once the fuels are used, they produce immense levels of carbon and other pollutants that are being sent to the atmosphere. These pollutants cause the planet to retain more heat and have sped up global warming. Years of research and observation of the connection between fossil fuel increases and a rise in environmental harm has led to new policies that are shunning the fossil fuel industry while transitioning to new and exciting energy options.

The Future of Clean Energy Technology

Despite not being the cleanest of energy sources of the future, natural gas is a crucial step to take as it will bridge the gap between fossil fuels and completely clean energy. As the name suggests, natural gas is extracted from the earth and is then refined to create fuel that is then used by power plants and homes.

Solar energy has been getting better and more effective over the years as new technology makes solar energy even more viable with refinement. Solar energy harnesses the already abundant solar rays that are emitted from the sun and uses the energy to power solar cells, photovoltaic panels, or simply heat up homes. Solar energy can be harnessed and used in a number of ways that are all incredibly useful and clean.

Often thought to be the cleanest source of energy, harnessing the wind to create energy is a rather simple form of energy generation. With a steady stream of wind, wind turbines and similar devices are able to use the wind to turn a rotor that generates electricity. Wind turbines are being widely accepted across many counties. The future of wind generation is bright with many looking to move generators offshore to utilize free space and reduce the clutter of generators on land.

Seeing as most of the earth is actually composed of water that generates waves, it makes reasonable sense to try and harness that power for clean energy. Hydroelectric power on dams that uses high-pressured water to spin a turbine has been around for many years and is leading to new forms of energy generation like tidal power. Tidal energy is like the wind power of the sea as the technology utilizes the power of the sea’s movement to generate clean energy.

Nuclear energy is a controversial power source that unfortunately has a rough history due to the catastrophic nature of past accidents like Chernobyl and Fukushima. However, the primary fault of any nuclear reactor can only be attributed to human error and not taking the right precautions. Many counties are embracing nuclear fission to generate immense amounts of clean power. In addition to current nuclear power, substantial research is being done on nuclear fusion. This new form of power generation would essentially replicate the sun as a man-made power source that is nearly impossible to cause a dangerous meltdown.

The future of clean energy is bright with many of the world’s leading powers showing a real commitment to promoting clean energy. From natural gas to harnessing the power of the earth’s natural movements, we have a variety of clean energy options to take us into the future.