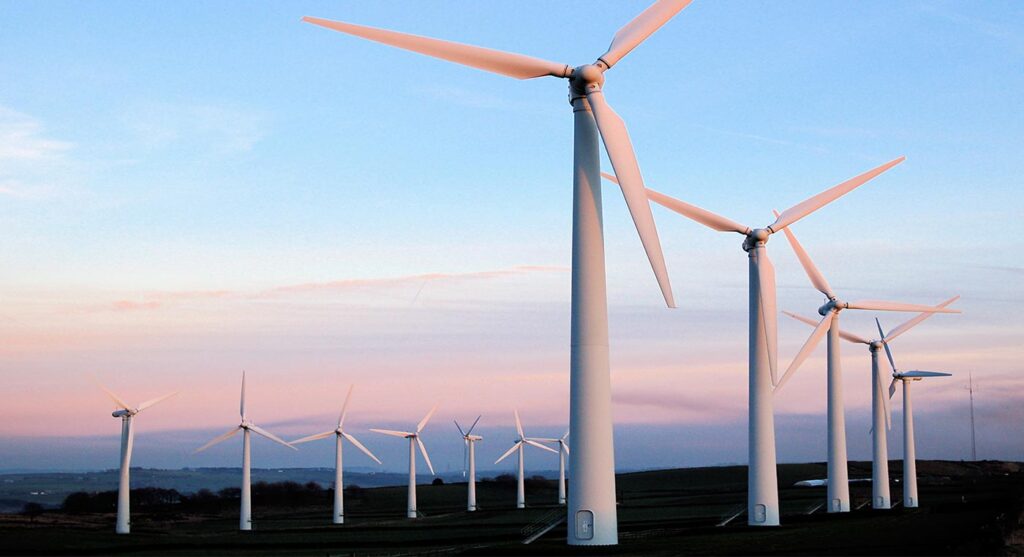 When it comes to energy production, environmental impact, sustainability and renewability are major considerations. These are the reasons why countries are switching from one source of energy to many others. This article explores various energy sources to find out the cleanest of them all in the year 2020.

While controversial and associated with weapons and disasters, nuclear energy is the cleanest source of power. It is also very affordable once the initial cost of setting up a generating station has been covered. There are several reasons why it makes to the top of the list. First, it has a very low impact on the quality of air. It is at the same level as sources like wind energy in terms of cleanliness as it does not pollute the air.

Second, it is one of the safest sources of energy. It has resulted in 444 times fewer deaths than some of the dirtiest forms of energy as coal. While there have been a few nuclear disasters in the last fifty years, including Fukushima in Japan and Chernobyl in Ukraine, the general death rate from a terawatt of nuclear energy is lower than any other type of fuel. It is estimated that it takes at least 14 years to get a single death because of nuclear power production.

How dangerous is Nuclear Energy Production?

There has been fear of a nuclear disaster happening in the future as the two that have occurred in the past. While any nuclear fallout leads to a high number of fatalities, proper management can ensure safe and clean energy for a long period. Besides, use of nuclear energy saves thousands who would have died each year from the use or production of unsafe sources of energy.

Are There Other Clean Sources of Energy?

Yes. Countries without the capacity or political will to harness nuclear power can use several other renewable energy sources to ensure a clean and safe environment. Here are a few of them.

Hydroelectric energy is produced when turbines are rotated by water and, in turn, activate a generator that produces electricity. This renewable source of energy can be produced in both a large and small scale. It does not pollute either the water or the air around it. Besides, a single waterway can be used several times to produce the water as it flows downstream. China is the world’s leading producer of hydroelectric energy.

The use of solar energy has gained momentum in the recent past as people try to find ways to keep the atmosphere clean. The type of energy is generated when photovoltaic cells convert energy from the sun into electricity. With the sun shining in most parts of the world for several hours a day around the year, this is a choice source of energy for many. Besides, it is easy to generate electricity on a small scale at home or business and contribute towards a clean environment. Most countries worldwide have invested greatly in this source of energy and many more are expected in the future.

The wind is the third most popular source of energy after solar and hydroelectricity. In the recent past, several wind firms have propped up across the world in locations where there is lots of wind. Some countries such as Demark have made strides in this direction as wind energy (or tuulivoima) contributes over 28% of the power consumed in the country. It is expected that more Nordic countries, like Finland in the forefront will follow suit.

Natural gas is a fossil fuel. However, it is clean and does not pollute the environment like coal and oil. It also generates fewer greenhouse gases than many other fuels, making it safe for the environment. Besides, it is highly affordable, which makes is an alternative source of warming and power generation in various parts of the world. However, it has higher air emissions than other renewable sources.

Geothermal energy is produced from beneath the ground. Power plants convert the heat into electricity. It has a low cost of production and little destruction of the environment. While some geothermal sources may have air emissions, the emissions are low, making it safe and clean.

You can support the green movement by picking power providers that provide clean energy. Pick a few of them and compare electricity contract before selecting one with the best offers. If we all adopted clean sources, we would halt climate change, global warming, rising sea levels and other effects of pollution.