In just several years, the question of keeping and preserving our planet as we know it has grown from a minor deal to an all-planetary concern. Just a couple of decades ago, the endeavors to save the planet were some local, minor or even individual efforts often looked upon as something silly and insignificant by general public. Today the things have gone in quite an opposite direction. 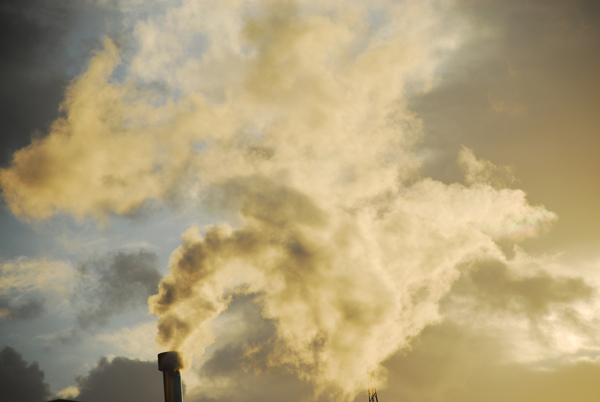 Now we have great corporations fighting to do their part, or should we say to pull their own weight. Companies today are practically competing in who will do more, in order to save the Earth. More often than competing, they are uniting into this one noble, common cause. They are forming societies, alliances and making conferences on which they are discussing, debating and making resolutions regarding the best courses of action in preserving our one and only planet. It may not be perfect yet, but we are now facing the brighter future as of just a few years ago.

One of the first things that pop in one's mind, when mentioning climate changes is global warming. We know today, with quite an amount of certainty that global warming is mostly caused by the glasshouse effect. Substances emitted into the air by pollution create an invisible barrier, making the natural cooling system of our planet unreliable and dysfunctional.

In order to fight this, companies agreed to uphold several standards, in regard to their production of goods. Since the heavy industry is the main cause behind this plight, this is the most significant step in this direction. Companies have also agreed to keep their emissions of pollution in check and that every overstepping of this boundary should be fined.

Another important thing is the rationalization of the energy spending. Most of the companies have a large business to maintain. Bigger the business, the greater the energy spending is.
The industrial machines and buildings, functioning as offices or workspace are the world's greatest energy consumers. By installing just a few safety measures, switching to lower energy consuming machinery, or just by switching the light bulbs by LED ones can mean a world in the field of saving. Of course the same goes for dealing with water.

One more great issue at hand here is switching to cleaner, renewable sources of energy. By investing into a solar panel fields, energy produced by a wind or hydro power plants we are investing into our own future as well. Surely it is something worth spending on.

Perhaps one of the biggest issues of any business is how to preserve perishable goods so that they do not go to waste quickly and that they can resist climate changes better. This is especially important issue in agriculture, as they need a lot of protection for their products. Luckily, container shelters are a universal shelter for crops, livestock and other perishables.

It is also very easy to install a heating and cooling system so that the items inside the shelters are well protected and preserved longer.

For a good and respected green business, it is important that you focus on recycling, but it does not have to be limited to only reusable and easily obtained materials; you can also recycle on building material as well. If you have a need to shelter machinery or to stockpile your goods, it is a good idea to look for container shelters as they are sturdy and built to withstand the elements. A really good investment, as these shelters will keep your assets protected and safe from almost any weather, and on the plus side, they are cheap to come by and you will be able to save some money too. 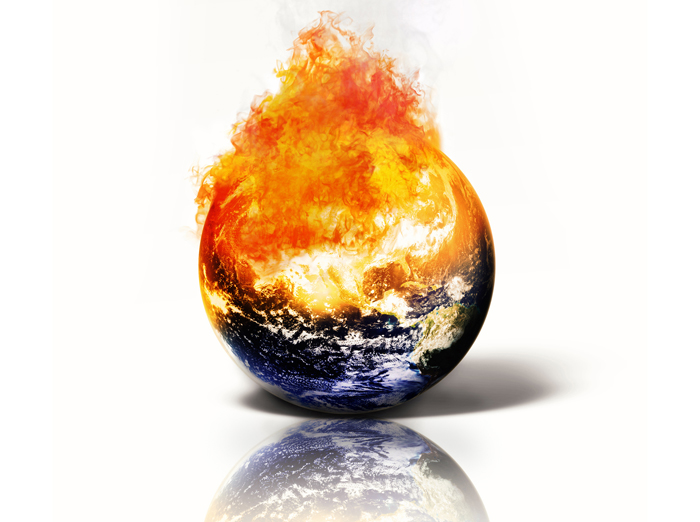 As for other effects that a company can have on the environment the course of public opinion surely stands out. Some of the companies involved in this Earth-preserving endeavor are major brands and significant names like Apple, Starbucks or MGM. When it comes to that, the messages conveyed by these companies, influences significantly the opinion of their consumers. Thus just by setting an example, they are making the world a better place.

As we are the part of this world we must each do the part of the salvation of our home planet. No matter how big or small company, no matter if you are an individual or an entire organization we must all pull our weight since as Virgil said, our children will reap the fruits that we planted.