The world is changing at a very rapid pace becoming advanced day by day. The technology is undergoing frequent evolution making life more and more comfortable day by day. But the moon has two sides, the visible one lighter & shining and the far side darker. 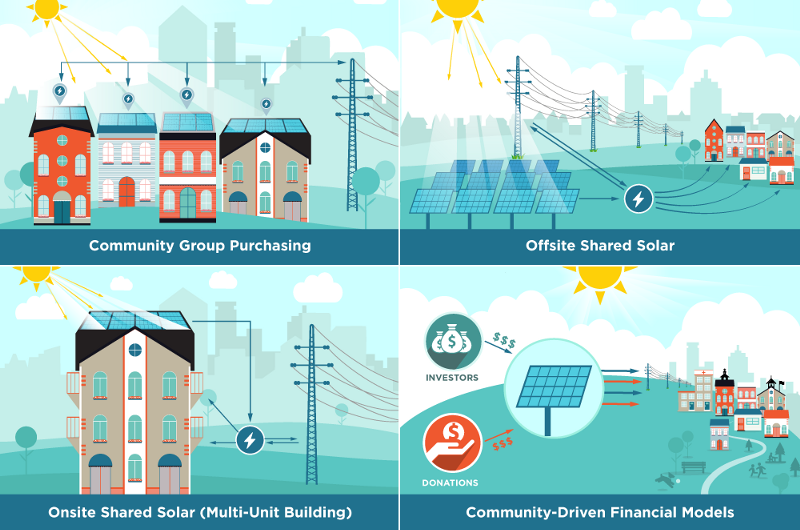 The advancement in the technology on one side is making like easy and comfortable, on the other hand, it is taking a toll on the non- renewable resources like Petrol, coal, gas and diesel etc. It has led to a serious concern where the mankind is heading to and how will this green energy depletion impact the life on earth. The recent advances in the solar technology have given people living all over the globe a new hope.

In the last one or two decades, the solar technology has progressed by leaps and bounds.  And with every passing day, we are witnessing solar energy devices becoming more and more energy efficient. For example, solar power inverters which have brought a new revolution in the power backup industry are more in demand than the earlier.

The solar panels convert solar energy into DC current which gets stored in the battery of the inverter. The job of the solar inverter is to convert this DC current into AC for use in homes and industries to run electrical appliances.

The complete solar inverter package consists of the charge controller, solar panels, batteries and inverter. Remember the solar panels don’t produce alternate current and the job of the inverter is to convert the DC current produced by it

The solar panel cannot produce alternating current by themselves. So an inverter is used for this purpose. 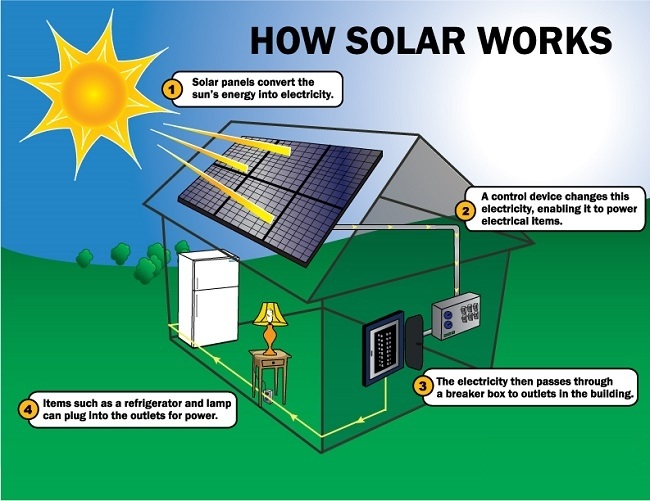 One more important type of solar inverter is microinverter. It makes use of the single photovoltaic module for the operation but it converts DC into AC from each solar panel.

The only difference in the solar inverters from the Normal inverters is that former consists of solar charge controller, switching circuits and terminals to connect battery and solar panel of apt rating.

Even the normal inverters can be converted into solar inverter by connecting charge controller aided by an automatic transfer switch.

Vikram Singh is author at LeraBlog. The author's views are entirely their own and may not reflect the views and opinions of LeraBlog staff.