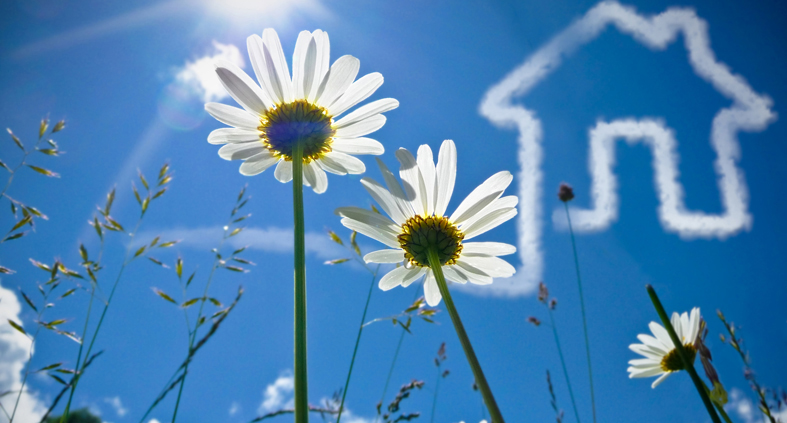 In recent times, the concept of corporate responsibility has earned genuine credibility in developed economies around the world. Adopted by private and public organisations as a way of responding to increasing consumer awareness, it has also triggered the development of numerous sustainable measures across multiple industries. The existing British government have introduced a range of scheme and incentives relating to renewable energy, for example, which offer home-owners nationwide an opportunity to save money.

The Renewable Heat Incentive (RHI) is one of these schemes, and it serves as a government scheme that is intended to encourage home-owners and landlords to make their properties more energy efficient. It's a fairly recent initiative that was introduced in 2011, and it has since resulted in over 800MW of renewable heat being installed nationwide. With many more homes set to switch over the coming years, this initiative is by far the most successful of its type in Great Britain.

With this in mind, it is worth assessing the finer details of the RHI and its impact on home-owners and the natural environment.

A Financial Incentive for Eco-Friendly Alternatives

To put it simply, the RHI will aim to give home-owners a financial incentive to switch over to renewable energy sources. If you switched you would be able to earn a fixed income for each kilowatt of heat you produce per hour. Admittedly, this income would be low, but combined with the savings most home-owners would see on their energy bills after switching and the savings are considerable. In the first instance, this income would help to offset the cost of a switch - such as installing an energy efficient boiler or photovoltaics. In the long term, the energy saved would prove beneficial for both the home-owner, the national economy, and the environment.

The Cultivation of Further Green Developments

The RHI has also paved the way for further development within the green technologies industry. The initiative has incentivised home-owners into changing their outlook and ultimately switching energy providers, thereby encouraging business for hundreds of existing and new eco-friendly installation services throughout the country. This is great news for both the economy and for the UK's standing in the UN, which its impact on the natural environment is immeasurable.

Many companies, such as Mark Group, work in conjunction with the RHI to offer home-owners financial incentives to make the switch. Their air source heat pumps are an energy efficient alternative to traditional boilers which work by utilising â€˜low grade' heat from the surrounding environment and converting it into â€˜high grade' heat which can be used for a multitude of purposes in your home. These types of boilers can promise up to a 50% reduction in CO2 emissions, which means they're the perfect product to use if your aiming to fit the criteria for the government's RHI.

Despite huge amounts of interest, there are concerns that only half of the expected installations have been completed thus far. Despite this, however, attitudes towards the scheme remain positive and there is plenty of evidence to show that renewable heating systems show particularly good returns. In addition to this, not only is the scheme good for the nation's economy but it may also provide extra help for working families to cope with the rising cost of living.

Given the volatile and unpredictable nature of the economy, the latter benefit may play a pivotal role in assisting households to minimise everyday spending and energy costs. In terms of the wider environment, the impact may be even more significant.