Any crime that is committed using the internet, any computer technology or computer system is called Cybercrime. It has grown rampant in this digital age, even contributing to high crime rates in countries due to a large number of cybercrimes committed each year.

According to statistics, 400 million fall victim to cybercrime worldwide every year, making it a very pressing issue. It also has costly consequences, not just for businesses but for individual victims as well. Furthermore, a total of $113 B is lost each year due to cybercrimes

Cybercriminals have now evolved as cyber attacks are becoming more diverse and sophisticated. Read on to better understand cybercrimes and find out the types of criminals carrying out these attacks. 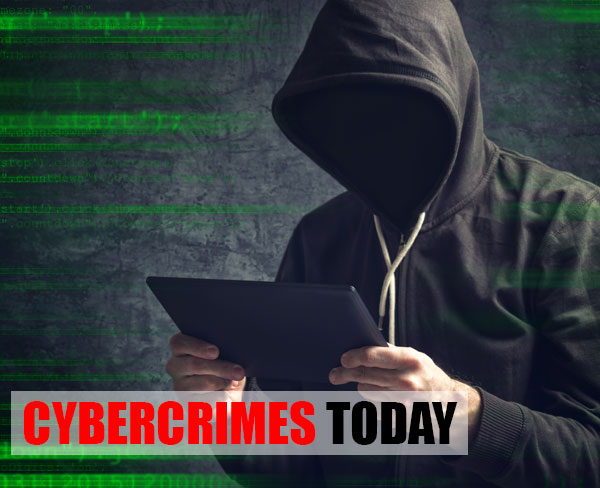 Let's take a look at these types cybercrimes today and learn how to avoid them. 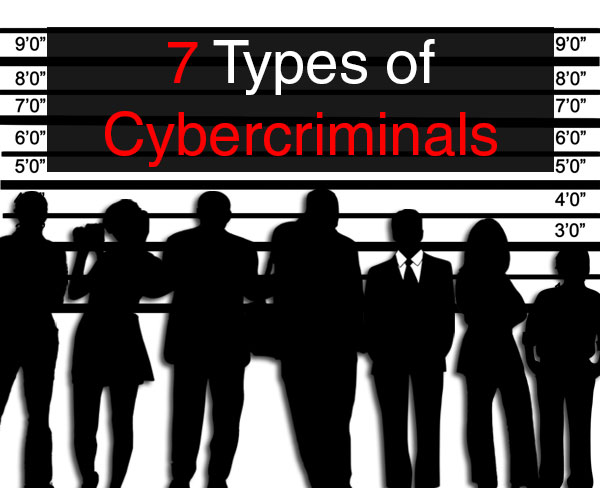 As cybercrimes become rampant, it is also important to look into the people who plot those attacks — the so-called cybercriminals.

Cybercriminals come in all shapes and sizes. Do not make the mistake of thinking that only computer nerds are capable of committing cybercrimes. This section provides insights on the types of cybercriminals out there–what they look like, and how they probably think. 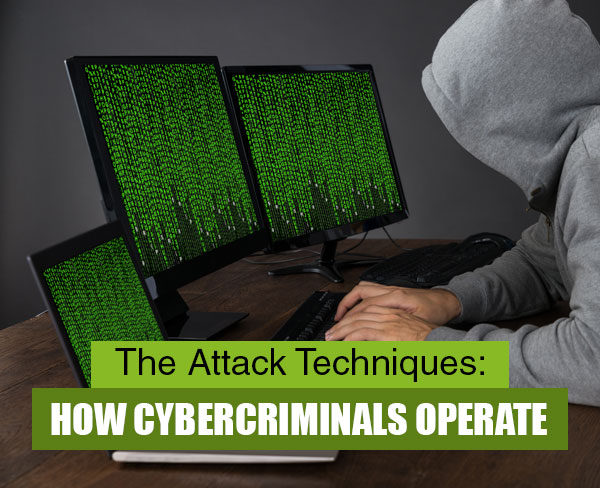 The Attack Techniques: How Cybercriminals Operate

Cybercriminals are usually individuals or small groups that carry out cyber attacks. However, large and highly-organized groups also exist which are capable of carrying out massive, targeted attacks. They treat cybercrime as a business, even forming global communities which share strategies and tools. They can combine forces to launch coordinated attacks, and exchange stolen identity and information in their underground market.

Cyber attacks are usually done in a different location, using a remote computer. This makes it difficult to track down cybercriminals, with differing crime and cyber laws in each country.

It is important to know some of the techniques that these criminals employ so as to recognize the signs that you are being attacked:

If you have ever received e-mails pretending to give you a link to a game, or an administrator asking for your password, then you'll easily understand what social engineering is. It is a tactic used in order to acquire personal information. So if you get an e-mail telling you that a relative has died and is asking for money, you will know better than to fall into their trap.

Now that you know about the crimes and the criminals, it is important to always be cautious in using the internet. Taking security measures to protect yourself against cyber attacks is important not just for you, but for other computers that might get affected as well.

INOCSolutions is author at LeraBlog. The author's views are entirely their own and may not reflect the views and opinions of LeraBlog staff.