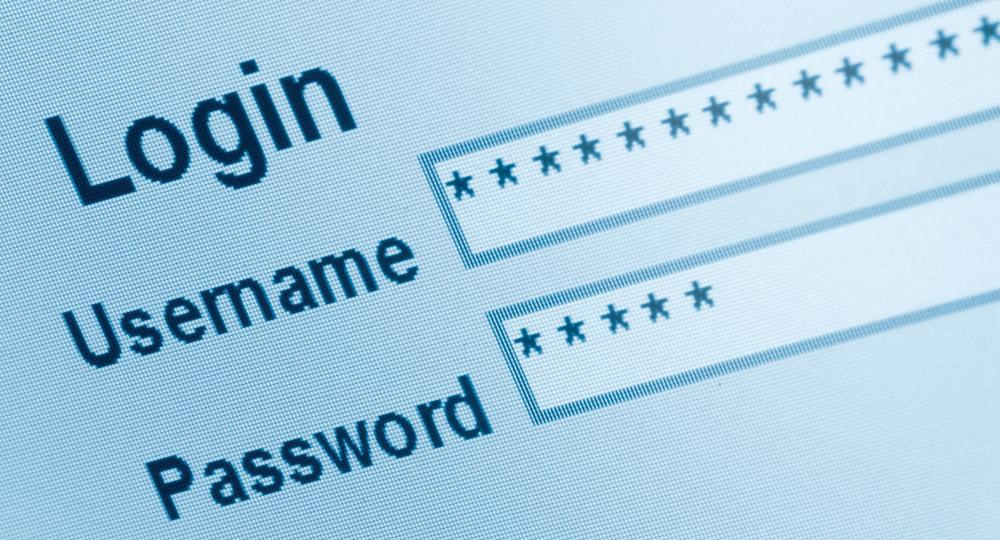 Following the initiatives of Google and Apple to make Internet use safer against hackers, Microsoft is rolling out a two-factor authentication system across its online and desktop products. The optional security measure which will be available in the next few days covers all Microsoft accounts, including Outlook.com, Skype, SkyDrive, Office, and Windows computers and phones.

For those of you who are not familiar with two-factor authentication, it is a security process that requires users to provide two means of identification. One is usually in the form of the user's assigned password, while the other is something like a security code.

The two-factor authentication system has long been used by many companies, including Apple, Google, Dropbox, Paypal and Facebook to reduce the likelihood of crime against online users, such as identity theft, scams and phishing among others. Since there is a second layer of verification needed, the password of the user would not be enough for thieves to access information.

In the case of Microsoft, using such chief form of secondary authentication system is a step towards adding an extra layer of security to their products and services. As Microsoft noted on its blog post, many customers online across major account systems are being targeted by malicious individuals. Hence, as a means to protect their clients, they are doing their best to keep all their products and services updated to stay ahead of those malicious individuals.

How does it work?

Microsoft's two-factor verification is an optional security measure, allowing users to decide if they would like to enable the system or not. For those who opt in, Microsoft will be sending a single-use code via SMS or email. The code will then be entered by the users when they log-in to their Microsoft computers or online accounts.

To reduce the number of prompts, users can designate the devices they regularly use as "trusted devices," so that they do not have to use the two-factor verification whenever they log-in. The verification will reset if users do not use their devices for 60 days or if they revoked their access through the Microsoft website.

For Windows phone users, the tech giant also launched a Microsoft Authenticator app that can generate security codes on its own. As Microsoft pointed out, the main advantage of the said app is that since it is equipped with advanced cryptography, users can enable the security without the need to go online.

Microsoft has long been known to provide some of the best online security measures around. Its adoption of the two-factor authentication system is another proof that they are indeed taking the security of their clients seriously.

This article was penned by Ericka, an avid writer who is particularly interested in discussing things related to technology. She is also a regular contributor for computer repair Edinburgh company, PC Doctor.