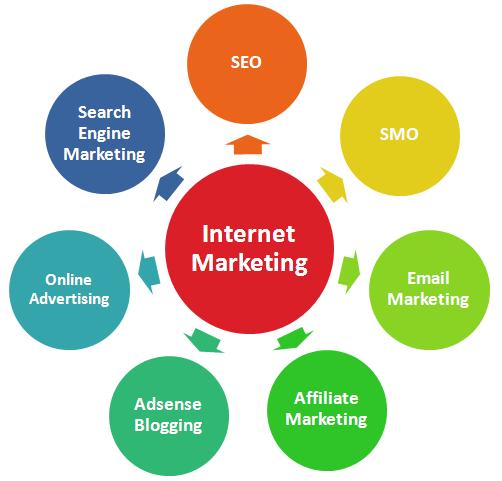 You have probably heard this before, that as a business, sometimes you have to go where your customers are to sell stuff to them. You have to find out where they spend most of their time and come up with ways of reaching out to them without necessarily making things uncomfortable for them. Smartphones have been around since around 2008 and most of the social networks that have enslaved people today were introduced between 2004 and 2010. With the age of smartphones and tablets, mobile apps became a thing – and an important thing. Today, there is an app for even the most unthinkable things. With the advancement in mobile devices that enabled easy access to the internet on the go, the population of the internet citizens skyrocketed – I mean, that arrow went straight up and it has been going up ever since.

This meant online marketing would be more important than ever because people were spending most of their time online. Companies have had to adjust their marketing strategies to meet this new development. They also realized that it would be impossible to survive without a marketing agency. Yes, online marketing had already been taking place but not with the kind of population that was online and certainly not with the new technological advancements in mobile devices.

Mobile devices and social media were major game changers in online marketing. Now companies had to learn to navigate this new ocean, determine where most of their clientele spent their time, and develop ways of reaching out to them. 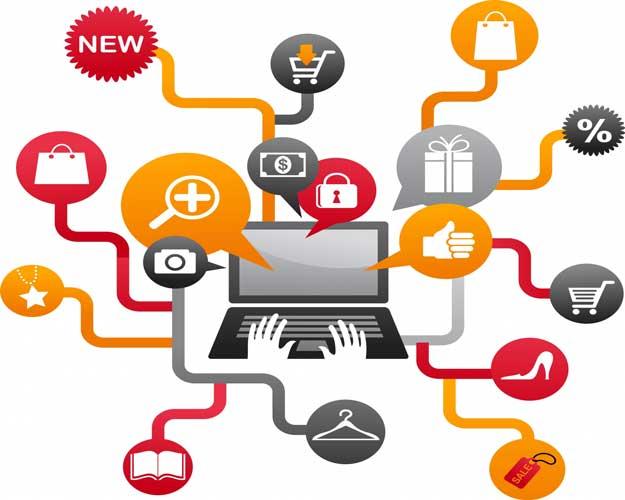 Mobile devices this and mobile devices that! Well, they are the major game changers as far as online marketing is concerned. The integration of advanced networking features into mobile phones forced even people who were not so comfortable with the internet to be connected. Grandparents and other people in the society who were not so excited about the internet were curious about Facebook and other social networks that connected them to their families, friends, colleagues, and strangers from across the world. Mobile devices made it possible for people to gain access to more information about their lives and the world around them more than ever before.

Since people were spending more time online, companies started providing more and more information about themselves online. With the population of the internet increasing, others saw an opportunity to make a name for themselves. So they started sharing their opinions about products and services from various companies. Anyone can access YouTube and watch a video. So people started making and recording videos about things they like or don’t like. Privacy became a blessing and a curse. Because there was an effective way for people to share their point of view about products and services, it became more difficult for companies to mistreat their clients or to be fishy. If a company did something bad, the whole world would know, case in point, Facebook with its data privacy issues. And when companies behaved and pleased their clients, the whole world would know. Transparency became a thing.

Companies have been forced to be more transparent about their intentions, visions, and missions. They have been forced to come up with marketing strategies that will not only enable them to meet their margins but that will also make a good name for them. Since people can check out companies on the go, companies have been forced to be diligent in how they treat people and provide products and services that are of high quality. Because people can access information about companies at any time and check out reviews regarding the various companies, it became important for companies to behave above normal in order to establish and maintain a competitive edge. 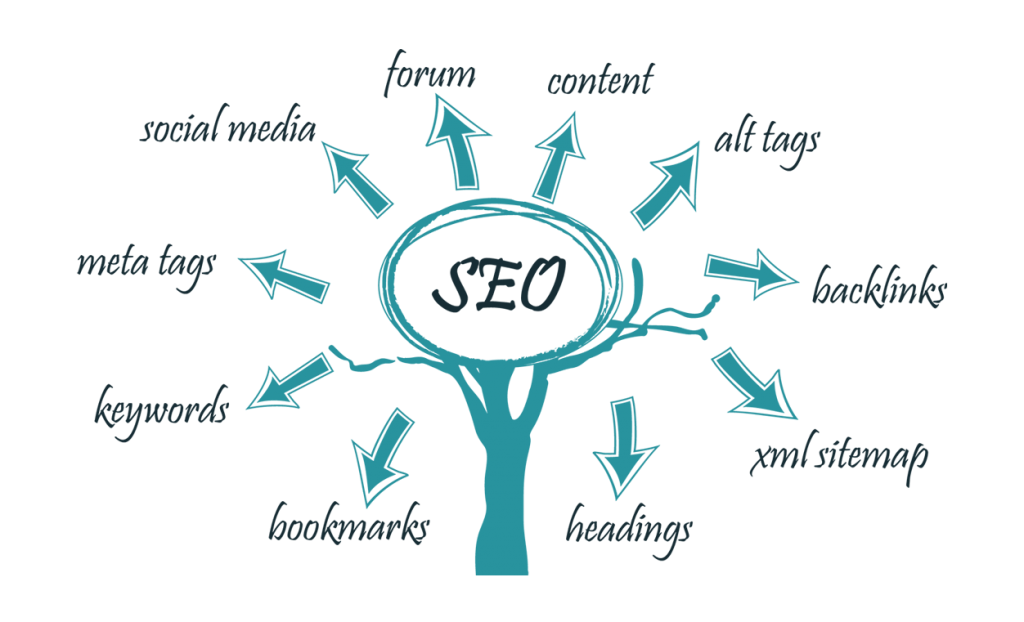 SEO has become more challenging with time. SEO was much easier around 2010 because then companies could just play around with keywords, and tools like Google AdWords and alternative online marketing tools made it easier to handle them. However, today, things are a bit different. Yes, keywords are still important but also the content is important. The relevance of content is also essential as well as the quantity and quality of the content provided. Search engines are targeting pages that are useful to users and those that will have them spend some time viewing them. Before, companies focused on keywords and catchy titles. Today, the entire package is evaluated, and just stuffing an article with keywords is useless. This is just an example. Search engines are monitoring user behaviors and adapting to them according to the advancements in technology.

Soon, virtual reality and augmented reality will be more important than they already are. And they will be game changers. Until then, online marketing has been significantly influenced by advancements in mobile device technologies. The main reason is that they have increased the population of the internet and introduced new ways of doing marketing online.