The main motive of display advertising is to reach the maximum number of people. As display advertising can be used for a wide range of formats such as images, videos, flash and text etc., the chances of attracting viewers and visitors is more. With the availability of so many formats across various platforms, spreading an idea regarding a specific topic is done easily with the help of display advertising, as it gives the liberty to explore your creativity. With the help of such facilities, it becomes convenient and easy to create brand awareness in the market for the consumers. 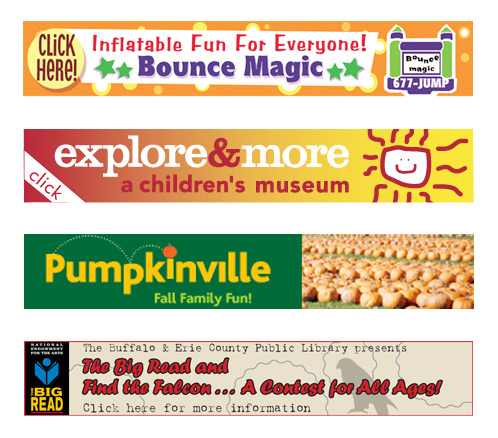 Banner Advertising was the first kind of advertising ever done on the internet. A banner Advertisement usually tends to highlight your product, service or brand as and when the user is taken to that particular website. The space for banner Ads are usually sold by impressions or banner views. In order to post them, you can do banner exchange where another website displays your advertise in exchange for their advertisements. You can also pay publisher to post the banners, or else pay a banner network in order to post the banner advertisement on a number of publisher sites. 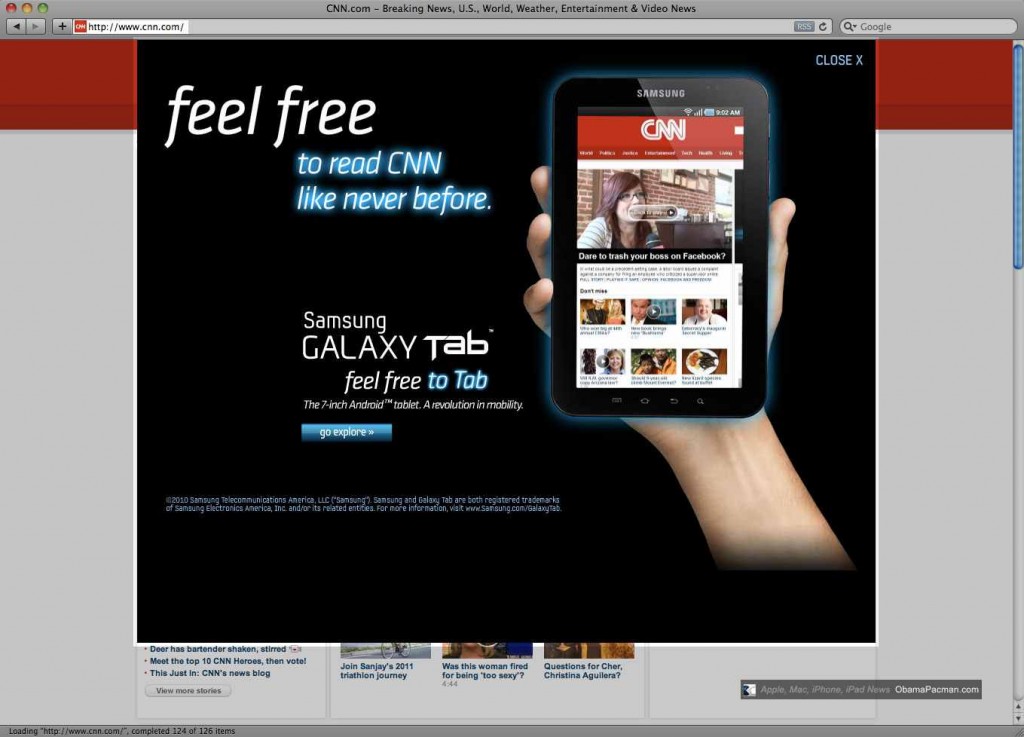 Pop-up Ads have become history in today's time. They are not considered profitable as they are available freely in the market. Thus, it is no point investing in this form of advertising as it also irritates the views and blocks their age view. 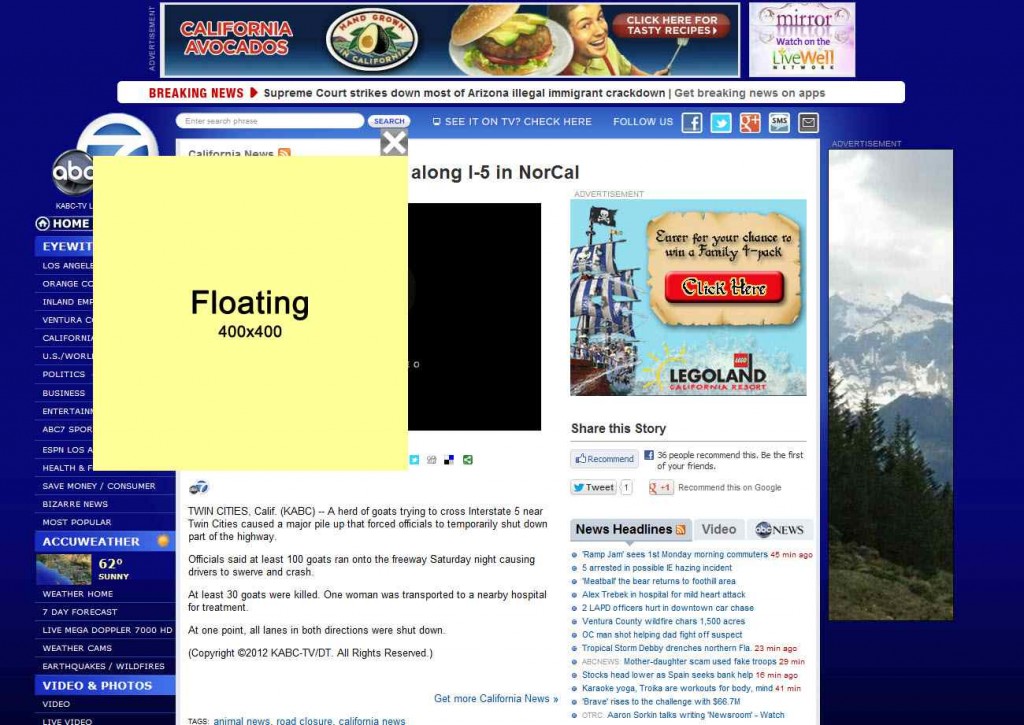 This type of advertisement appears on the page when you first visit the website. They keep on floating over the page for 5 to 30 seconds each, thus they are called as floating Ads. When they appear on the screen, they tend to block the viewer's view and also blocks mouse input. They are helpful as well because

Interstitial Pages are the type of ads which appear between the webpages which the user requests. As the interstitials loads in the background, they are the preferred way of delivering an advertisement which contains large applets, large graphics and streaming media. 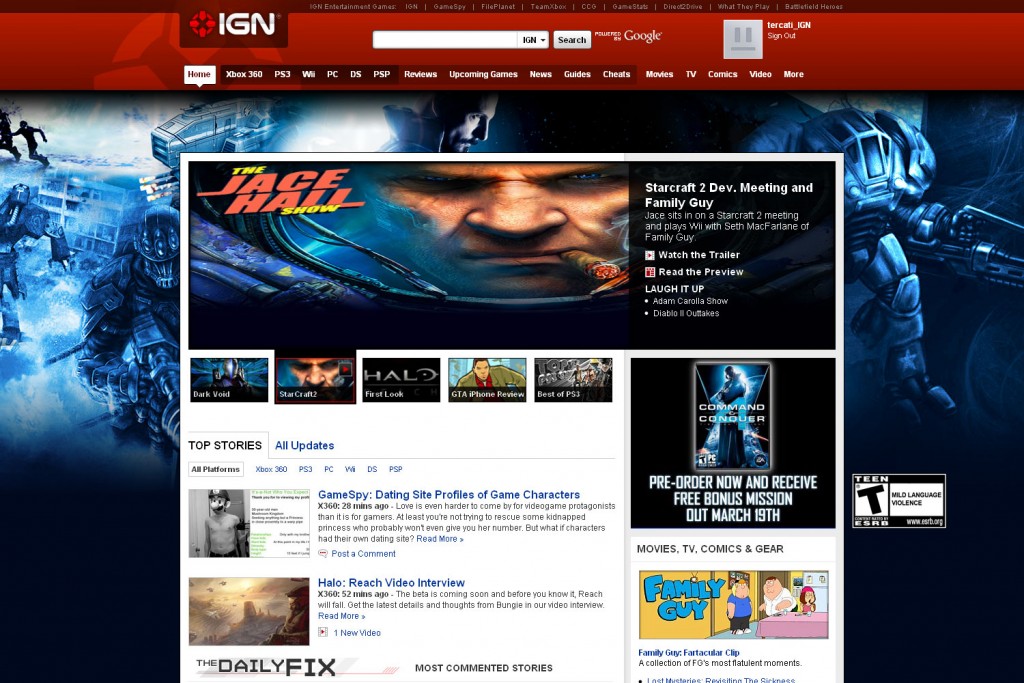 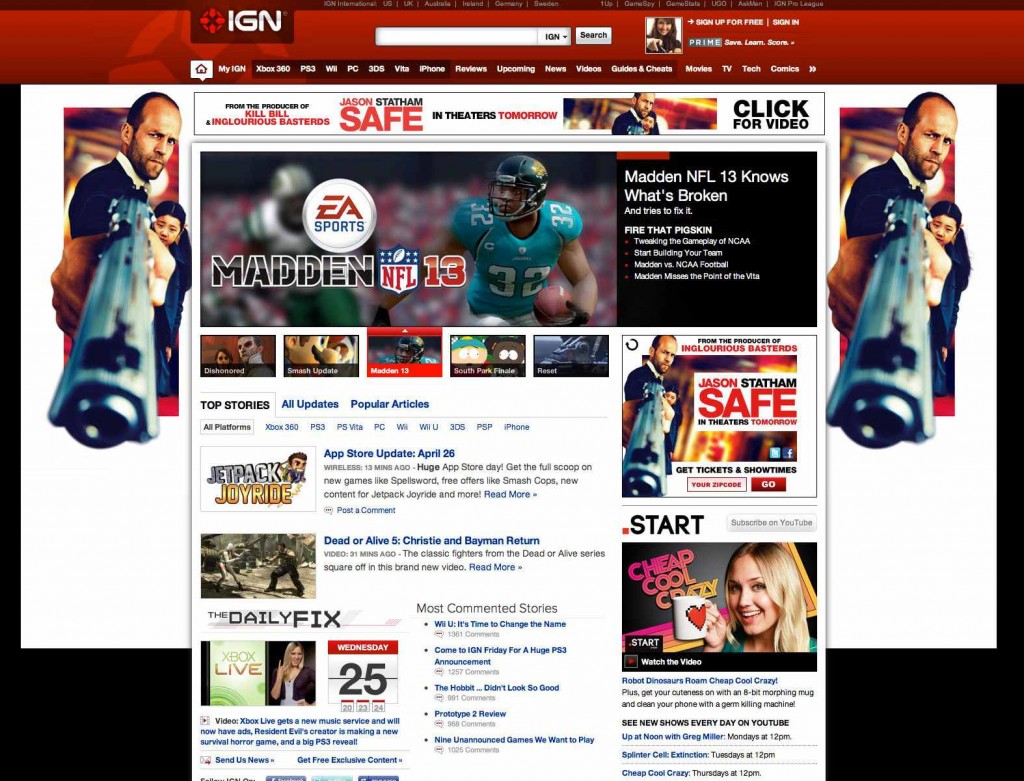 whenever the viewer visits the website, they will witness a large ad on the page. Later on the community is maintained by retaining the same message throughout the website in the form of banners, buttons or side bars, etc. The approach works excellent for branding because the brand is made visible to the viewers through the site. 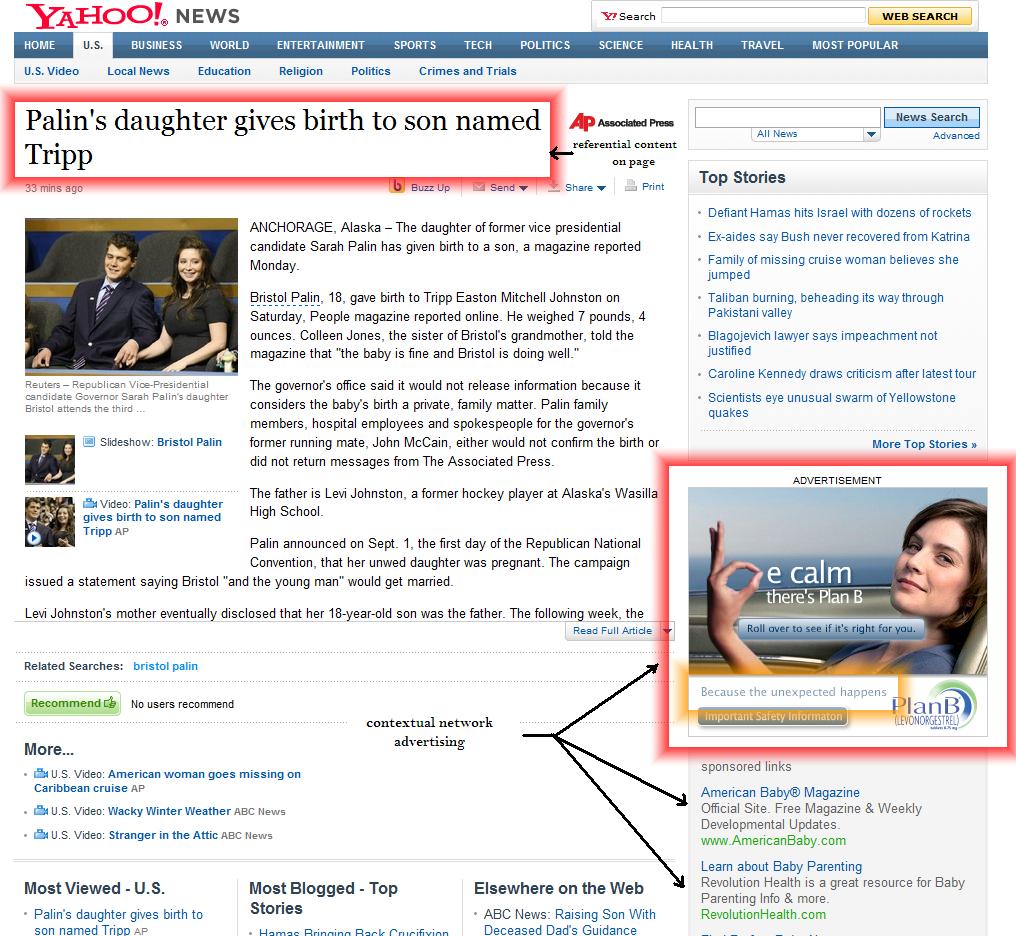 Contextual advertising is the type of advertising which is used for content based websites. The targeted ads appear on the web page depending upon the content of the page.

Apart from these types of Ads, there are several other ways through which you can advertise your brands, products or services on the digital platform. To know more about display ads you could also take the services of a digital advertising agency. Apart from the above-mentioned types, embedding your ads in online games, chat rooms, mobile applications, etc. are the other ways of display advertising on the digital platform.