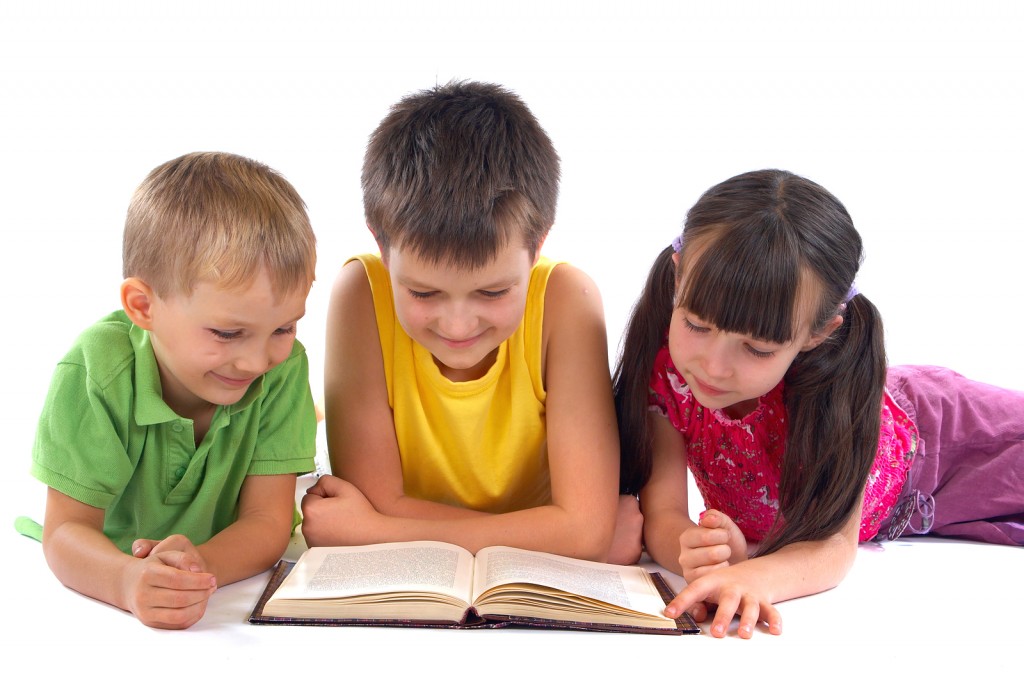 Any parent with a child aged 2 to 5 has probably heard the following question, in varying form, many times: "Oh, so are you putting them in preschool soon?" Preschool for kidsâ€”there are mounds of literature for and against enrolling young children in a school setting before they can even count. Some believe that it's an excellent learning setting to get their young brains ready for kindergarten and full-time grade school. Others will argue back, saying that the best way to encourage creativity and free thinking is to keep children out of an institutional setting for as long as possible. What's the reasoning behind both sides?

Argument against Preschool: The Environment

The side who argues against preschool for kids presents legitimate concerns that most parents can sympathize with. First, about the environment of preschool itself. Parents worry that it may not be safe. How many supervisors will be watching the children? What kinds of scenarios will their children be put into and can they handle it? It's a nerve-wracking situation for any parent to suddenly not have their child with them for the day.

Parents also become concerned over the lack of control they'll have over their child when they are in preschool. For lots of parents, they fear that their children will pick up bad habits or some other undesirable behaviour. Will their child get hungry during the day? What happens if they get sick? There's also the fear of children catching cold, flu, chickenpox, or lice. It's true that there are many qualms about preschool for kids. However, most of the concerns and fears can be remedied by research and by talking to other parents. Only a parent can decide if their child is ready to try being in a more structured learning environment. There is no shame in deciding against it.

The Benefits of Preschool: Social Skills

However, there are lots of benefits to preschool for kids! Being in school is a learning process all on its own. Preschool enables young children to interact with others their own age and an authority figure. Children will begin to understand the behaviour that is, and is not, acceptable in that school setting. Preschool, and any early school environment, is where a child will begin to develop a sense of selfâ€”personality, relationships in regards to others, likes and dislikes, and a general awareness of themselves in relation to others.

Preschool for kids is also the setting in which children can begin to form the foundation of all future schooling. Concepts such as weight and space can start to be grasped by playing with building blocks. Exploration of the five senses can be discussed and turned into concrete experiences. Singing songs and reading aloud can help children learn about phonetics, develop reading skills, and the willingness to work together with others. Playing dress-up and creating art with finger paints lets kids develop a sense of creativity and imagination. Besides learning the building blocks of important concepts early on, preschool for kids helps set up thought processes for future schooling.

Students suffering through theoretical math classes will always ask, "What's the point of this? I'm never going to use this!" Perhaps it's true that no one will ever need to know how to divide a circle using Pi radians. However, the thought processes that are being learned during this time are invaluable. Being able to rationalize and think through abstract, complicated problems is the most important thing that school can impart on a young mind. If a student can learn how to think, then they'll be able to understand more of why things are the way they are. They'll be able to think rationally and logically, and will learn to apply the same thought processes to other areas in their lives. And this is one of the reasons as to why preschool for kids can jumpstart that problem-solving area in their brain.

Deciding whether or not preschool for kids is worthwhile is not a matter that can be settled universally. As any parent knows, every child is different and learns at his or her own pace. While preschool for kids presents an earlier opportunity to learn the foundation of important concepts and behaviour needed for later education, preschool for kids is something that needs consideration and research.

This post was written by Heath Fettig, a parent who did a lot of research before sending his little son to preschool.