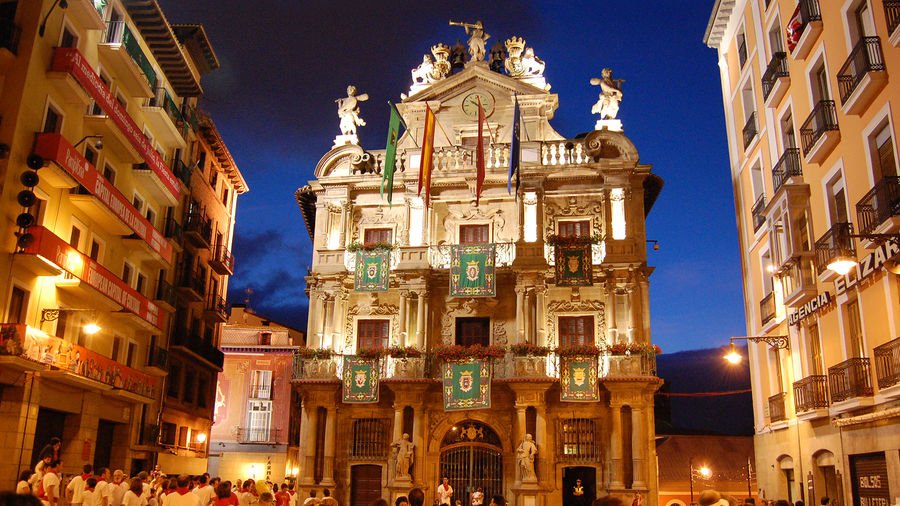 Pamplona is one of Europe’s “greenest” cities thanks to its impressive amount of parks, gardens and other green spaces.

At the southwest edge of the city, you’ll find La Ciudadela, The largest green space in Pamplona. The star-shaped citadel was built in the 16th century and was converted into a leisure and culture area.

Or you could visit one of the few Japanese-style gardens in Europe, Parque Yamaguchi. The park features many Japanese elements such as a geyser, a large pond with a bridge and waterfall.  Here, you’ll also find Pamplona’s planetarium, which puts on exhibitions and displays all year long.

Take a Tour of the Cathedrals

Several great tours will guide you through some of the most beautiful and historic churches dating back before the renaissance. But if you decide to do a self-guided tour, be sure not to miss out on some of these famous cathedrals in Pamplona;

Iglesia San Nicolás, a place of worship that also served as a form of defense during a war with a neighboring country. You can still see the watchtower that was used by soldiers on top of the roof. 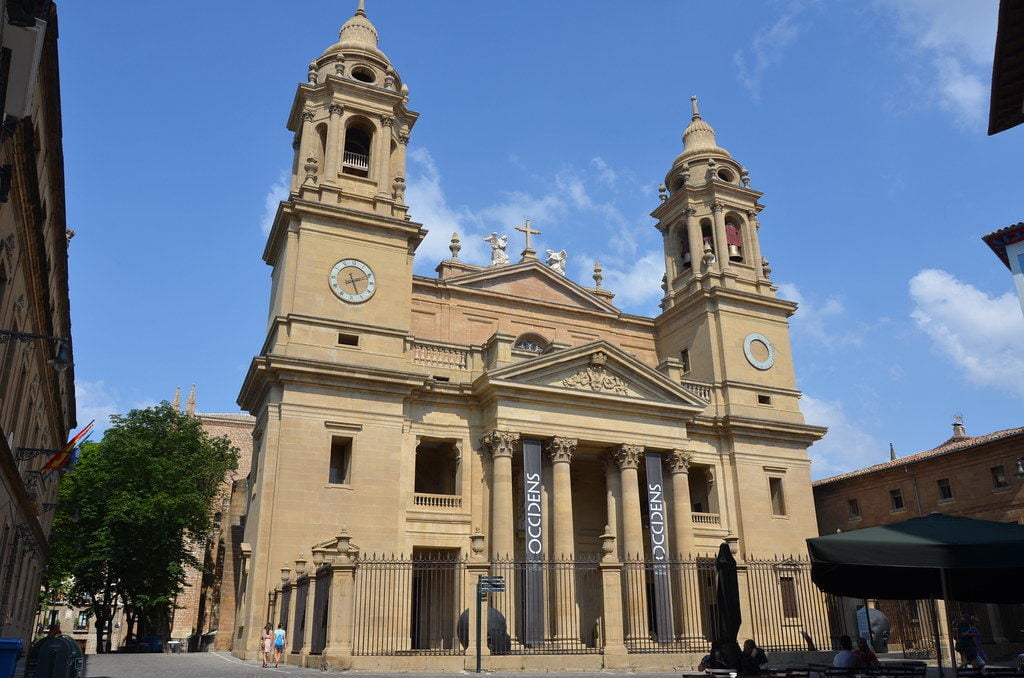 A 14th-century Gothic church Metropolitan Cathedral of Santa María la Real, is the most complete cathedral complex preserved in Spain.

Iglesia de San Saturnino is located in the Old Quarter between the City Hall and the Museum of Navarre. The church is easily recognizable thanks to its wide and arched entranceway.

The culinary arts of Navarre are considered to be some of the best in Europe. Basque food is the unique blend of many things thanks to its generous geographical location.

The perfect examples of this are Pintxos. These bite-sized treats consist of bread rolls topped with sausage, sardines, prawns, cheese or olives. The combinations are endless and they are considered a staple in Navarra.

The mountains provide beef, lamb, and cheese. The rivers and nearby ocean bring a variety of fish. And the surrounding valleys produce locally-grown fruits and vegetables, such as the White Asparagus, for which the Navarra region is considered to be one of the best for this crop.

Basque food is also known for being healthy and natural. For example, the Tudela artichokes are prized for their medicinal properties, they are also famously delicious. You can buy these regional artichokes pickled and jarred, which makes for a fabulous souvenir.

Go on a Wine Tour

Navarra’s wine region, located south of Pamplona has been producing great wine for centuries. However, in the 19th century, a plague wiped out all the vineyards in the region. The industry eventually recovered and expanded its varietals to take advantage of the region’s diverse climates.

Bodegas Viña Magaña started producing Navarra wine 35 years ago and was one of the first to experiment with international grape clones. it is best known for its French varietals.

The region also produces high-quality red varieties and white varieties. Bodegas Ochoa planted its vineyards back in the 14th century and is known for its Rose.

There’s also Bodegas Chivite, it has been making wine since the 17th century and produces a stellar muscat. So while in Pamplona, you will have your choice of dozens of high-quality local wines to pair with all your meals.

Watch the Running of the Bulls

The Festival of San Fermín is an important part of the culture and history of Pamplona. And for many, it’s a once in a lifetime event but it does have to be a life-threatening one. The best way to enjoy the event while avoiding an unwanted trip to the hospital during your vacation is to view it from a safe distance.

One way is to view it on the Street level. This would mean getting there early enough to find a good spot and hop you are mistaken as a participator by the bull. There are areas where the run can be seen from the street, but there is limited space. So this might not be the best choice if you want to get a great view. 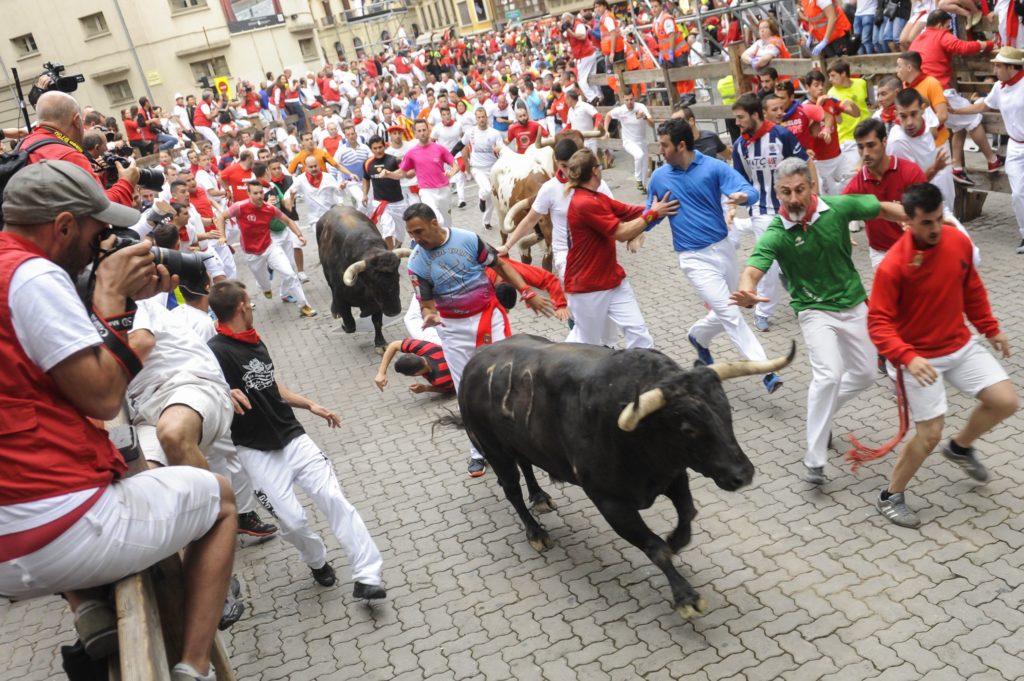 You can also view the running of the bulls in the bullring where it finishes. This is a paid experience to watch the majority of the event on large screens while some young bullocks are let loose to be played within the ring.

The best and safest thing you can do is renting out a balcony. You get the best views of the event and still stay away from any unwanted injuries. There are several locations throughout the run that provide excellent vantage points. This decision is one that could make or your trip unforgettable.