You’ve been working really hard lately. All that hard work has you thinking about taking a vacation. Now you’ve finally decided on a destination and you’re getting ready to head to Sin City!

If so, you landed on the perfect page, because I’m going to tell you about four places you won’t want to miss once you get to Las Vegas.

Those of you who like to play games online, wait until you step foot into a casino in Las Vegas. Whether it’s the bright lights or the free drinks, it’s hard to replicate the experience and thrills gained from gambling “live and in-person.”

However, contrary to popular belief, the “702” has a lot more to offer than what you might think at first glance. Vegas has thrust itself onto the professional sports scene with a tremendous hockey team (Go Knights!), and the Raiders arrive in 2020.

Not only is Las Vegas the gaming capital of the world, but now it’s becoming a sports town too! 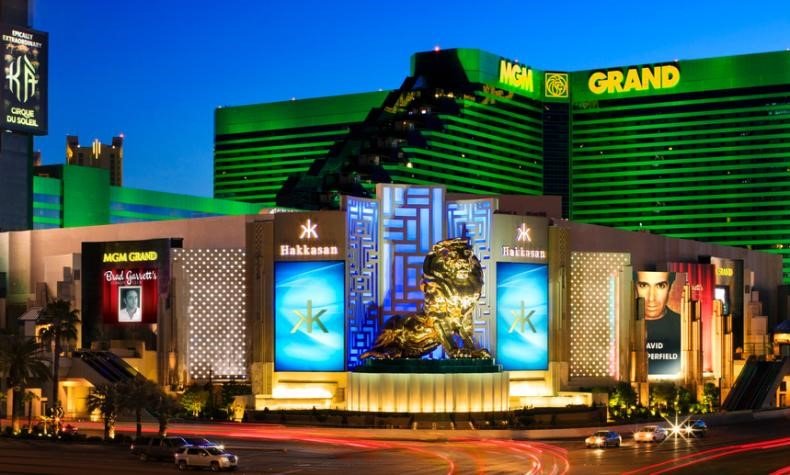 The MGM Grand Has Everything You Are Looking For

Delectable food- check. Every table game you can dream up- check. The MGM Grand in Las Vegas is an iconic hotel-casino that was built in 1993 and it’s the epitome of what Las Vegas is.

Millennials not interested in slot machines will fall in love with “Level Up,” a massive area that’s dedicated to interactive and skill-based games. Hakkasan Nightclub is the largest nightclub in the world and routinely features some of the most acclaimed DJ’s on the planet.

Home of some of the most prominent boxing matches and Brad Garrett’s Comedy Club, I can assure you there will be no shortage of things to do at MGM.

Just make sure you set aside enough time and money to catch Jabbawockeez or KA, two of the most celebrated shows in town. 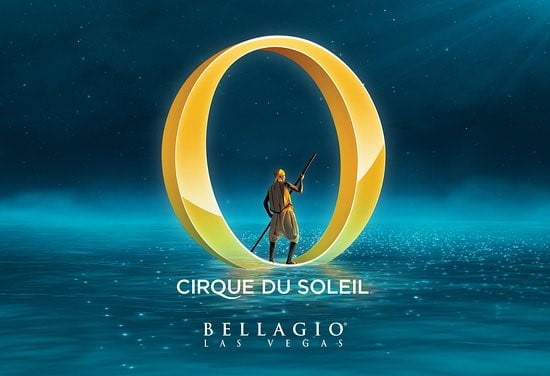 See “O” at the Bellagio and You Won’t Be Disappointed

Don’t come all the way to Vegas and not take in at least one show on The Strip. If I had to recommend a single one, it has got to be “O” by Cirque du Soleil at the Bellagio. Incredible acrobatics are blended with remarkable acts of intrepidness, leading you to be caught in amazement the entire time.

Whether it’s synchronized swimming or tremendous displays of balance and artistry, you’ll be treated to 90 minutes of allure and be incredibly especially impressed by what you see.

Tickets start at $99, but I promise it is worth every penny.

Opened in 2016, T-Mobile Arena is the home to NHL’s Vegas Golden Knights. The facility can squeeze in more than 17,000 screaming fans for a hockey game, while the capacity can reach 20,000 for a concert.

The Pac-12 Conference Men’s Basketball Tournament takes place at T-Mobile every year in March, and MMA fights and boxing matches are frequently scheduled. The Professional Bull Riders World Finals were moved to T-Mobile Arena in 2016 and showcases the best bull riders in the world.

Anschutz Entertainment spared no expenses and took no shortcuts when creating this stunning arena, and there’s something taking place inside year-round.

Don’t make the mistake of walking up and down The Strip and just staring at the spectacular structure from the outside. Head inside and enjoy the festivities! 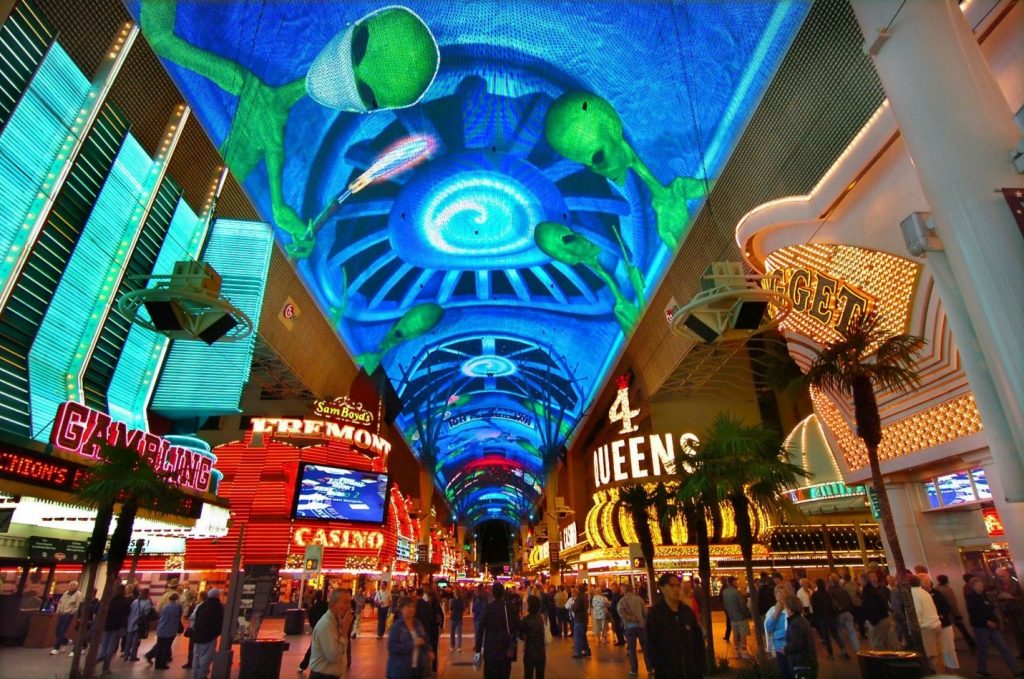 It’s not all about The Strip in Las Vegas. The scene Downtown has transformed from being dirty and rundown to being one of the hippest and hottest places to hang out.

From awesome new spots to try all sorts of cuisines to being home to some of the most distinguished bars in the city, Fremont Street is an absolute blast.

Should you make it Downtown, Vic & Anthony’s Steakhouse inside the Golden Nugget is to die for. Down the street, Pizza Rock offers delicious food and a friendly atmosphere, and you won’t have to break the bank for a tasty meal.

SlotZilla is a 12-story zipline that won’t find anywhere else and there’s live music playing nearly 24/7.

Can you think of a legitimate reason not to want to check out Freemont Street, or are you sold on the idea that it’s a whole bunch of fun?

Did you find what you were looking for? Are you itching to touch down in Sin City and get your vacation started?

Explore the destinations I highlighted here and your only concern will be booking your next trip to come back!