A weekend away can sometimes seem a little rushed. If, however, you're lucky enough to be able to negotiate an extended weekend holiday by booking a couple of extra days off work, it opens up a world of possibilities.

If you've got four or five days spare this year, and are looking for the ideal holiday destination, we've got three fantastic ideas for last minute cheap holidays that might just hit the mark. 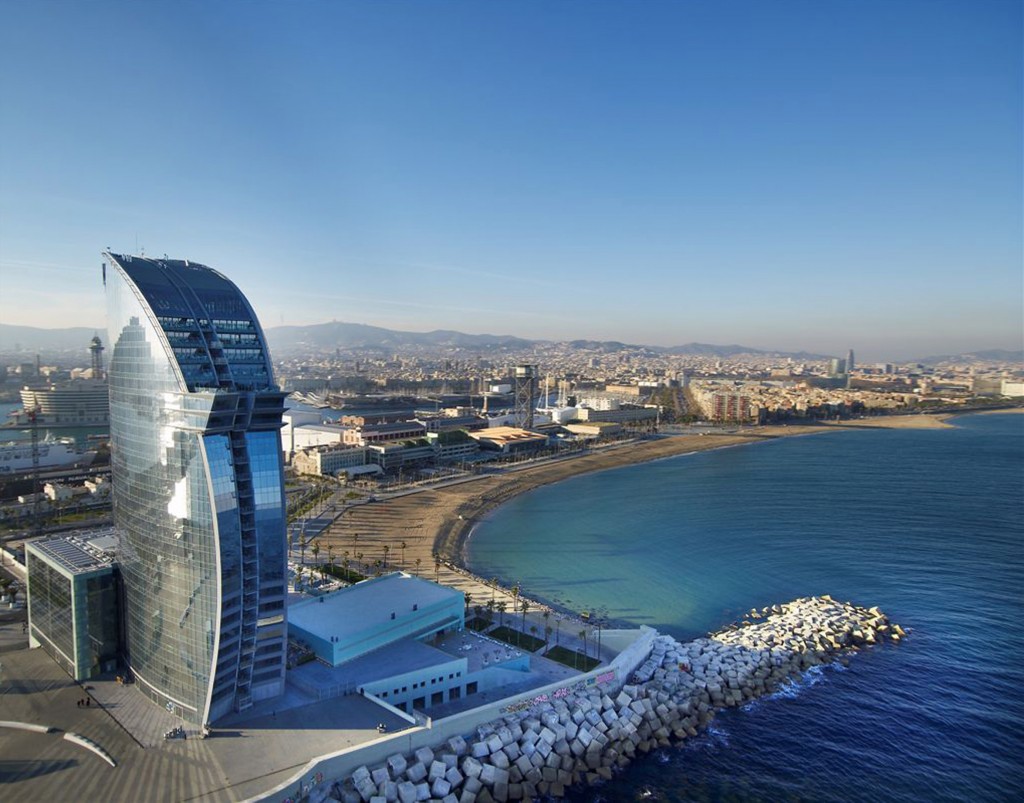 If you're not keen on taking a long flight and want to maximise your relaxation time in your chosen extended weekend holiday destination, charming Barcelona is just a couple of hours away.

The city's vibrancy is energising, and a trip down La Rambla, one of the world's most famous boulevards, is an immersion into Catalan culture. Packed with street artists, human statues, dancers and musicians, one can while away hours simply soaking up the atmosphere.

Barcelona is also city synonymous with art and striking architecture. The Sagrada Familia, an example of Gaudi's fairytale architecture, is utterly spellbinding, while the art aficionados amongst you may feel more at home at the FundaciÃ³ Joan MirÃ³, one of the world's most celebrated galleries.

No trip to Barcelona would be complete without sampling the local cuisine for which Catalonia is so highly regarded. While sipping delicious Spanish wine, one can sit for hours grazing on pintxos, platters of traditional, small portions of food served on bread-the Basque equivalent of tapas. 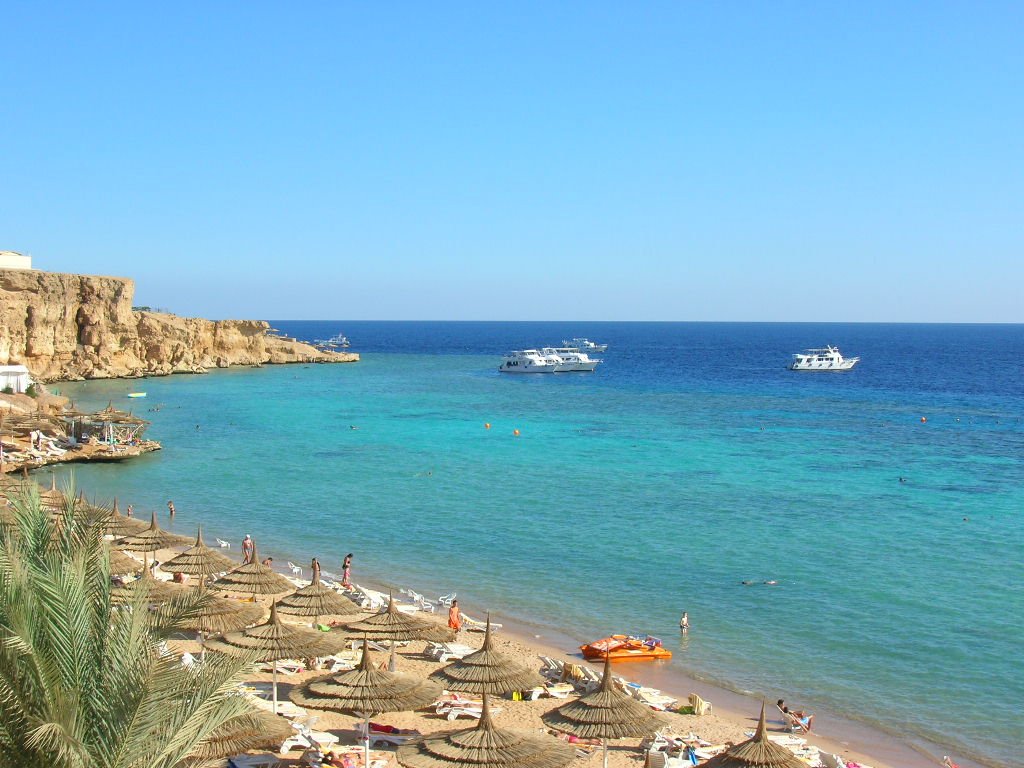 An extended weekend trip to Sharm El Sheikh, on the southern tip of Egypt's Sinai Peninsula, may be pushing the boundaries of your comfort level, but with such fantastic last minute deals it could just be worth the near 6-hour flight time.

The relative proximity of Sharm El Sheikh to the UK makes it an exceptional choice for divers who fancy a quick getaway, but don't have the time or money to visit other, more distant lands.

With over 250 coral reefs and 1,000 different species of fish, including sharks, turtles and blue spotted stingrays, Sharm El Sheikh is one of the world's premier diving destinations. Its white, sandy beaches and turquoise waters give the resort that Caribbean feel, without the attendant hefty price tag. 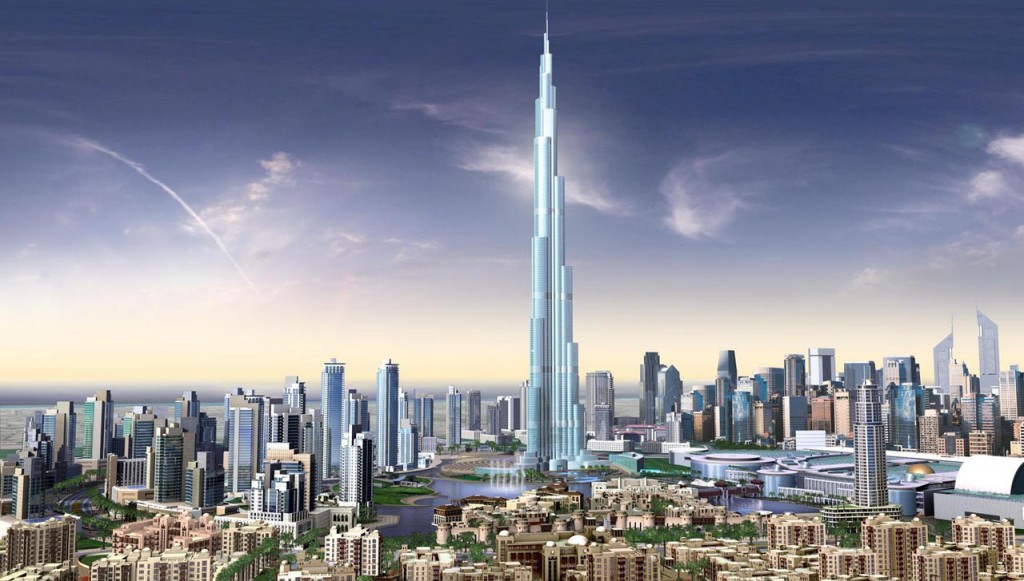 The very idea of jetting off to Dubai for an extended weekend may seem lavish in the extreme-but that is precisely its appeal. Located only five hours from Europe and with some fantastic last minute deals available, it's the perfect place to escape to for those in search of a little luxury.

With daytime temperatures that rarely drop below 25 degrees, Dubai's reputation for hospitality is fully deserved. Holidaymakers can dine at some of the world's finest restaurants, such as the Rhodes Mezzanine-run by British chef Gary Rhodes-which serves sublime fusions of British dishes prepared using the principles of French haute cuisine.

If it's an unforgettable weekend away that you're after, you can't do better than sip drinks and rub shoulders with some of the world's social elite at Bar 360, with its 360 degree walk-around bar, providing a breathtaking setting to enjoy more than a few cocktails.