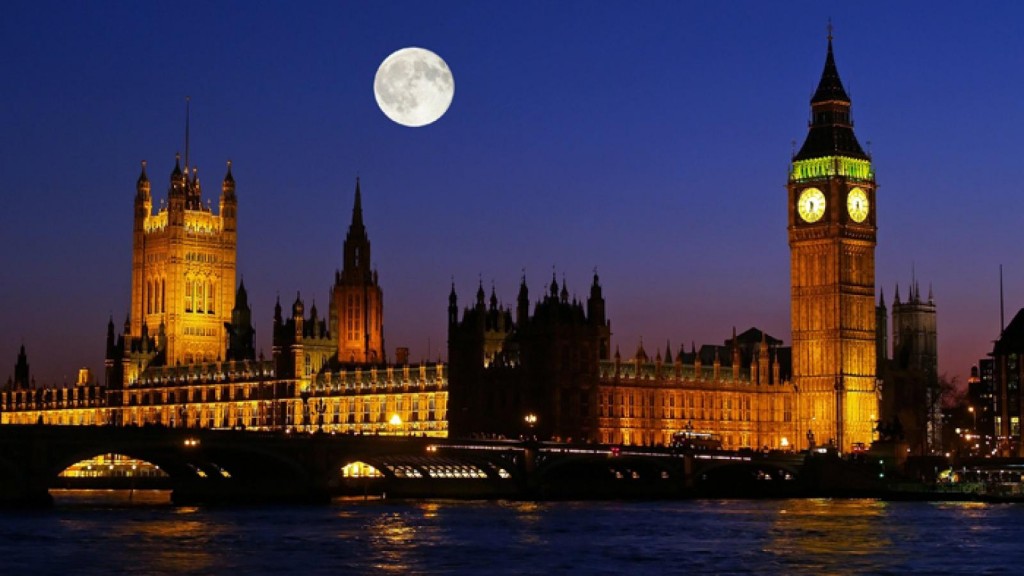 Every year millions of tourists descend on the city of London, each with their own itinerary and agendas of things they want to see and do whilst in the city. But for first time visitors it can be an impossible to consider all the different attractions London offers and know which ones are worth seeing and which ones can be put off until next time.

There is no one definitive way to give you the answers for which attractions are worthwhile but there are certainly ways of narrowing down the kind of trip you want to have, the things which will interest you and make paying entrance fees or queuing with the other tourists for one glimpse of an artefact entirely worth it.

The best place to start when trying to create a list of the attractions and landmarks you want to visit is to consider your own personal interests. There's no point spending hours of time wandering around the British Museum if you haven't the slightest interest in historical artefacts and likewise there's no point booking a table at an expensive 3 Michelin starred restaurant if fine dining really isn't your thing. Stop and take some time to think about the types of things you like to do when going on a trip; do you like to relax, take in the sights, or discover the hidden gems which don't usually feature in guide books? Once you have a better idea of the type of trip you would like to have you can then begin to hunt out the attractions which best fit this theme.

It is, of course, a little trickier if you are travelling as part of a group or with a loved one as you may need to take into consideration the type of break that other people would also like to have as well; a quick conversation is all it should take and maybe a willingness to compromise on the types of attractions and places you go to whilst in London.

The next thing to think about is how long your vacation is. This can dramatically affect the number of attractions you can fit into your trip without reducing the amount of time you can actually spend experiencing each one. You may find that booking onto a tour may work best if your list of favoured attractions features mostly the â€˜main' ones such as the Tower of London, Big Ben and Westminster Abbey and so on. The last thing you want to do is plan so much into your time that you don't get to spend more than an hour or so discovering each attraction. It is far better to just handpick a few attractions and really get to see them in depth rather than cramming too much into your time. If you choose to stay somewhere central such as one of the hotels near Westbourne Terrace you should also be able to cut down on your travel time around the city which will also help if you are pressed for time.

As much as it can be interesting to see some of London's most well known landmarks and attractions sometimes it's also nice to factor in some time to experience something a little bit different. This doesn't have to be anything drastic like walking along the top of the O2 (although this may be the type of thing which appeals to you!) it could just be trying an experience which takes you off the beaten track such as taking a class whilst in the city or spending time wandering the cobbled streets of a certain area of London, for example. One of the great things about London is that you just never know what you are going to discover around the corner and there are so many varied and diverse parts of the city which often get overlooked by tourists as they are simply focussed on seeing the major attractions. Putting aside some time to breathe in and get up close to the heart and culture of the city can really add a special element to your trip. And it gives you something to talk about when you get back home as well, especially if it's something you know not many people would have thought to do on their journey to the city as well.

London is an amazing city with so much going on. It doesn't matter whether you are a hardcore foodie or you like getting out into nature, there will be plenty of attractions and ways to keep yourself occupied during your holiday. Better yet there are so many things to do which you might not have considered before but which are avenues worth exploring if you like the sound of doing something different; this can be the case particularly for those who are returning to the city and want to try something a little less standard. If you choose to stay in the Park Grand Hotel Hyde Park the whole city will be at your disposal and you can really make the most of your time here, whether it's just an extended weekend break or a longer term holiday. The important thing is that you make your trip about what you want it to be and not what the guidebooks are shouting at you to see. Blog posts and website articles are two a penny with claims of the best attractions to see, or the 10 must visit landmarks but you should really go with what you want; whether that is disappearing into a tranquil oasis and spending two days in one of London's world class spas or pounding the streets and exploring every nook and cranny of the West End. Only you can truly decide which attractions are worth seeing on your trip to London.