Italy has one of the oldest and most influential civilisations in Europe, while its cuisine is so delectable that it has become a top favourite world-wide. When visiting this marvellous country, it is useful to know that Italian food differs a great deal according to region and availability of seasonal ingredients.

That said, the following guide by leading provider of luxury accommodation in Italy, PPA villa properties, endeavours to list some of the outstanding dishes that chefs recommend to holiday makers. 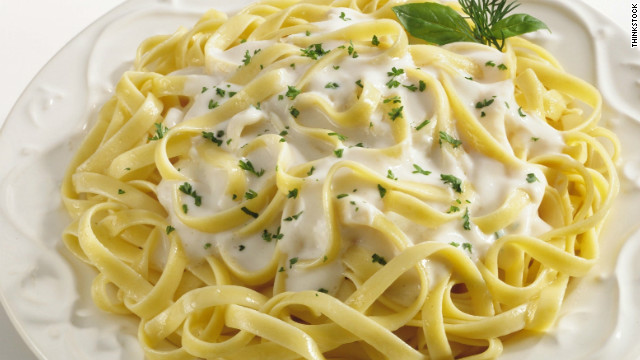 Contrary to what we know in Britain and America as Fettuccine Alfredo, which features a thick creamy sauce, the way this dish is enjoyed in Italy is simply to add Parmesan cheese and butter to the pasta - as the cheese melts it emulsifies to form a rich, smooth coating that is heavenly. 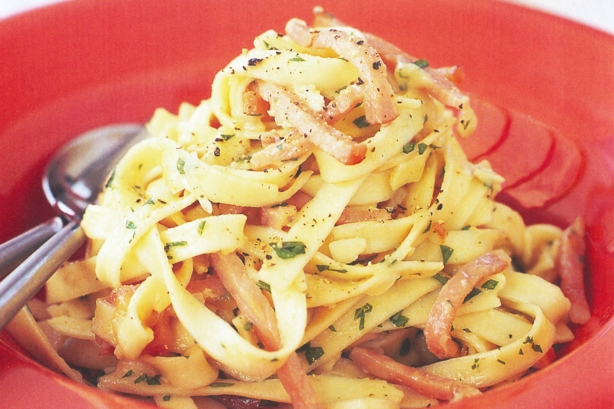 Again, Italians omit the cream that we know to be a staple in this popular dish. Their recipe of combining egg, bacon, Romano cheese and white wine tossed together with rigatoni or spaghetti noodles will forever leave you disappointed with the Anglo version. 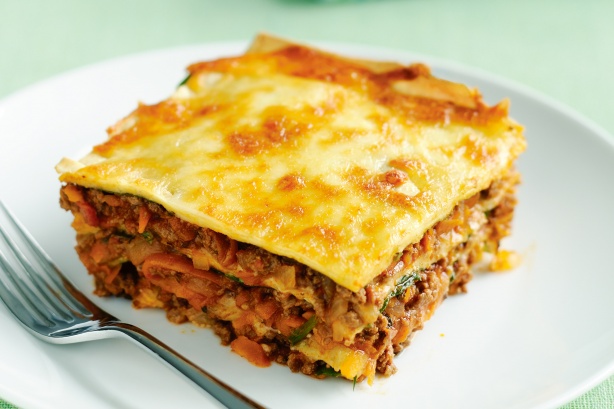 While there are almost as many variations of lasagne as pizza toppings, the classic ingredients are ground beef, sausage, tomato and three types of cheese, namely ricotta, mozzarella and parmesan. You haven't eaten lasagne until you've eaten it in Italy! 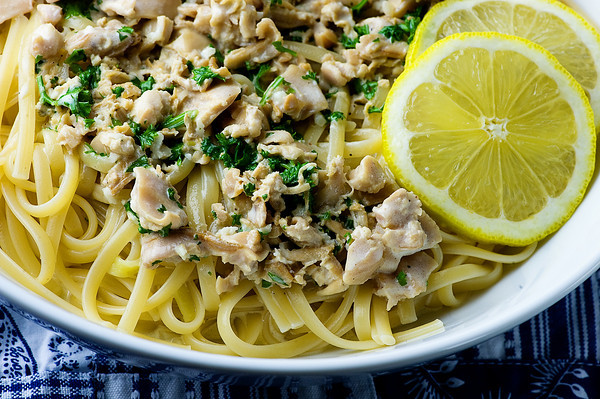 Arguably the best form of this dish is when they use whole clams that were caught that day for the sauce, so best to try this scrumptious meal in a coastal area of Italy. 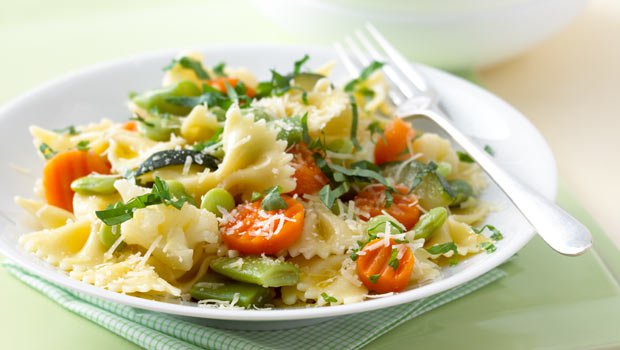 A dish that vegetarians will be familiar with, â€˜primavera' means spring in Italian and it lives up to its name with an assortment of flavoursome vegetables such as broccoli, carrots, peas, onions, green bell peppers and tomatoes. Generally, smaller shaped pasta like penne is used. Non-vegetarians can ask for a variation of the dish, such as Shrimp Primavera.

â€˜Diavlo' means â€˜devil' in Italian. This dish is so named because it features a wonderfully feisty kick for lovers of hot food. Be sure to let the waiter know how hot you like it though to avoid having your eyes water! 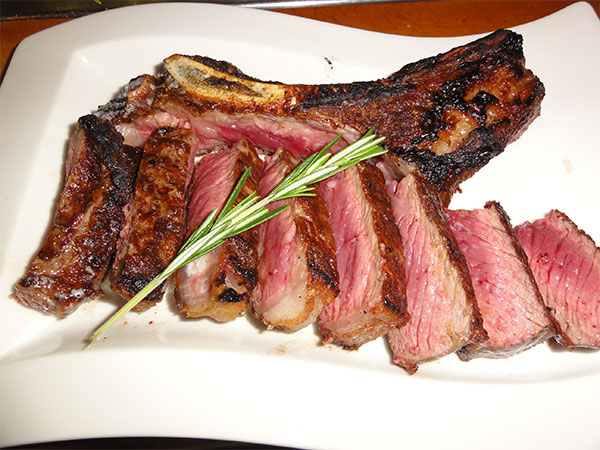 This dish translates to a T-bone or Porterhouse steak that is part of the Tuscan cuisine tradition. It is so popular in Italy that simply saying the word â€˜fiorentina' in a restaurant will be enough for the waiter to understand your order. Any meat connoisseur will know that everything comes down to the quality of the steak-a true Bistecca alla Fiorentina is made with Chianina beef raised in the Chiana Valley of central Italy. Another key point to make about this Italian dish is that the meat is cut thick as this allows for a crust to form on the outside of the steak while the inside remains rare (it would almost be sacrilege to serve a fiorentina well done).

PPA villa properties advise that this list of dishes merely scratch the surface of Italian cuisine - once you have tried these unmissable menu offerings, the best way to continue exploring the taste bud trail is to try out the most famous dishes of each region that you visit in Italy.

Arthur Brooks is author at LeraBlog. The author's views are entirely their own and may not reflect the views and opinions of LeraBlog staff.