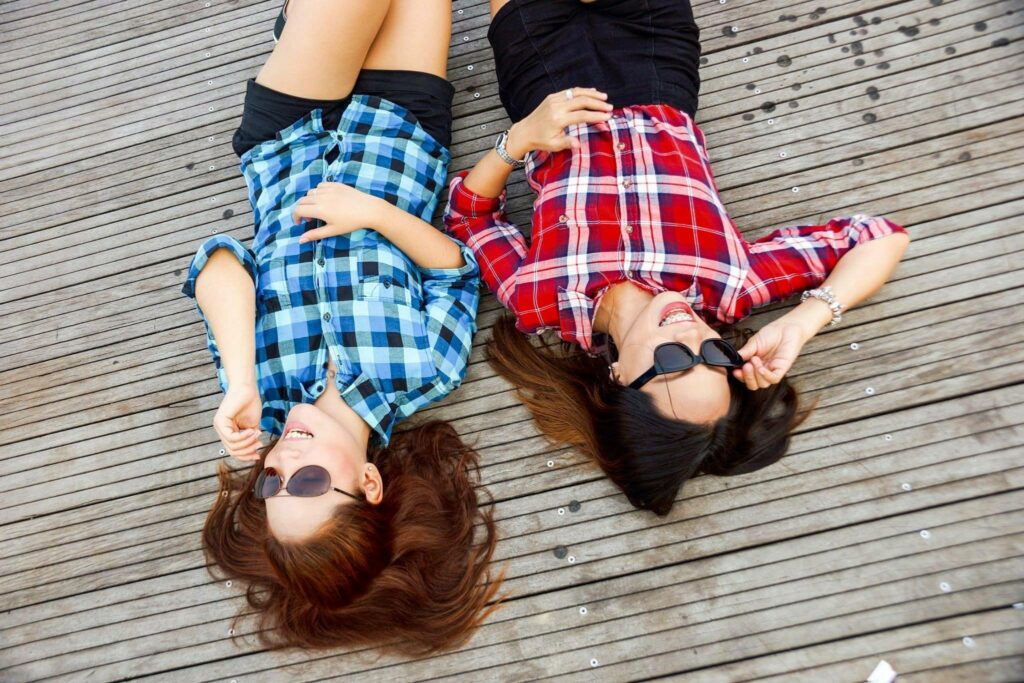 “Unhappy the land that is in need of heroes” – Bertolt Brecht, Galileo

We’ve all been asked, “What would you like to do when you grow up?”, but how often do you hear someone ask, “Who do you seek inspiration from for your future?”.

Don’t get me wrong; it is very important to explore your occupational aspirations, but understand that it was Neil Armstrong landing on the moon that got thousands of children dreaming about becoming an astronaut.

Why Does Everyone Need a Role Model?

Role models don’t necessarily have to inspire you for an occupation. Any uncapped hero that inspires you to act with compassion, determination, hope, optimism, and integrity is, in fact, your role model.

Speaking of inspiration, let’s dive right into the benefits of having a role model:

Role models, whether in the flesh or through the media, will always broaden your perspective of future possibilities. Your parents, relatives, teachers, friends, life partners, or favorite celebrities can become a source of inspiration for you because they possess all the qualities and traits that you believe will satisfy your ambition.

2.   They Warn You About Obstacles

Everyone faces hardships at one point or another. Some of us weep, some of us get angry and others may feel lost beyond hope. Even role models continue to face hardships in their lives, however, they become our source of inspiration when they deal with these challenges with utmost grace.

This is probably why multiple generations in a family enter into the same profession and do a great job at it, whether they practice teaching, law enforcement, law, fire prevention or medicine.

3.   They Are Your Roadmap to Success

Since we live in the age of social media influencers and misinformation, it is important to mention here that not every role model behind the cold blue screen can be your source of inspiration. What you need is a role model in the flesh, or at least someone who you can watch closely and embody their success.

Still, excellence appears in our life in many forms, and we (knowingly or unknowingly) formulate our own roadmap to success through their success.

4.   You Embody Their Lives and Carve Out the Mistakes

“Being a role model…is equal parts being who you actually are and what people hope you will be.” – Meryl Streep

The biggest benefit of having a role model is that you get to be the best version of yourself. It isn’t humanly possible to do everything they did, so you can do whatever comes your way and make the best of that situation. Similarly, the mistakes made by your role models are a precursor to the challenges you are going to face in the future.

Watch, learn, maneuver, and in time, your actions might inspire others.

Warning: Be Wary of Blind Admiration

“One who is blinded by love admired even a monster.” – Anonymous

Be careful of who you pick as your role model because of the perils of blind admiration. Oftentimes, we are inspired by others without actually evaluating them. Sure, they may seem heroic at first, but all heroes have their weaknesses, don’t they?

Don’t mistreat or misjudge such people either because there are those few who are in dire need of a role model themselves. You know better than anyone what is good or bad for you, and therefore, all you need to do is learn how to discern good role models from those that ask for blind admiration.

They say, “The apple doesn’t fall from the tree” and, therefore, role models are a mighty influence on both, children and adults. By choosing your mentors carefully, you can eventually lead a life that resembles what attracted you to them in the first place.

Who knows, you might even exceed their expectations and outperform their achievements to finally become a role model for thousands more.

Be Your Greatest Self

Don’t have a role model? No problem! The Greatest Self can be your digital guide for personal development.

If you need help with your finances, or your personal trainer for health and fitness, or even, a digital guru for self-reflection, The Greatest Self, in partnership with several industry experts, will help pave your way to a brighter future.

“Be the flame of fate, that torch of truth to guide our young people toward a better future for themselves and for this country.” – Michelle Obama