Many of the interior designers have lived up to be the synonym of the style or trend they are adapting. Their most famous works have become inseparable from their identity. Nowadays, the decorators are taking a more individual approach and try to adapt their views more personally into each project.

Perhaps not many of us realise that this profession might change the otherwise mundane existence into an emotional experience that lets you get out of the boundaries of the day-to-day routine. Through the years, many have tried to step into this ever changing world of designing, and although many have led a long, successful career, few were those that really changed the perception of space and its use. Here is a list of 5 decorators that have changed the world.

Zaha Hadid was an Iraqi architect. She was the first arab woman to receive the Pritzker Architecture Prize. Apart from her career as an architect, she undertook some high-profile interior work – the Mind Zone at the Millennium Dome in London and furniture installations within the Georgian surroundings of Home House, a private members club in Marylebone. 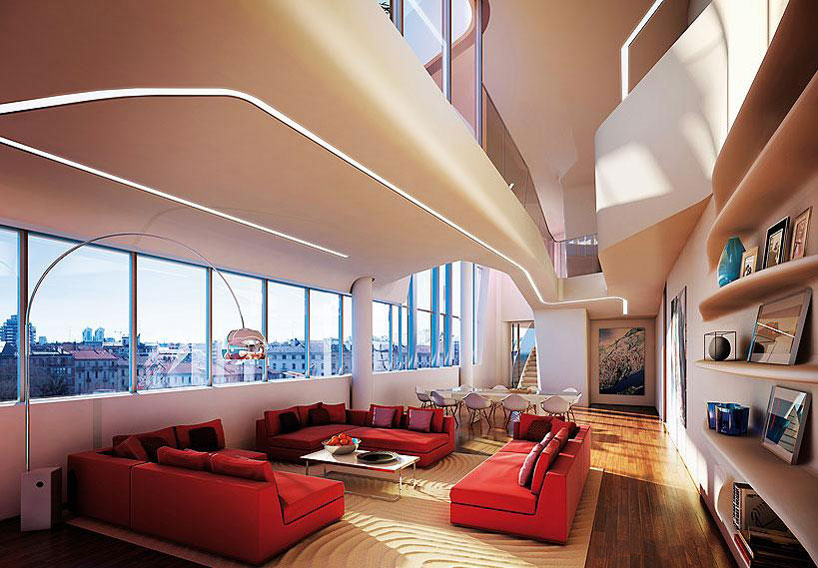 A Spanish architect and designer, Patricia Urquiola have created some prominent and interesting works. The famous W Hotel Retreat & Spa on Vieques Island in Puerto Rico has a splendid combination between the features of the Hotel and the nature that surrounds it. In the creation of the interior of this hotel, the designer has used traditional style, like for example, the hanging chairs are not only comfortable, but also are woven in the local colours and patterns. 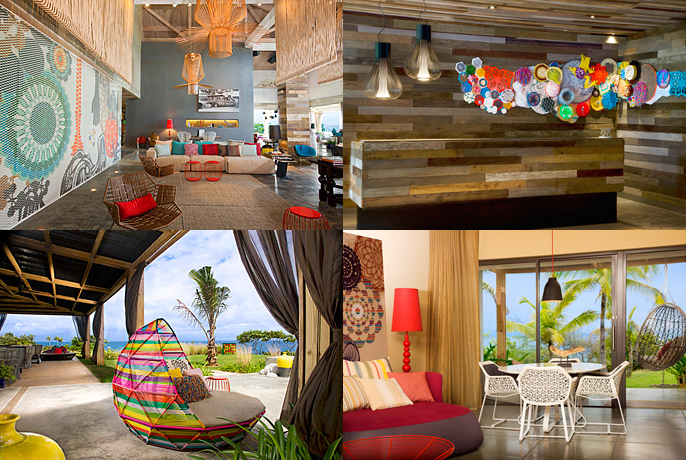 A Sweden interior designer, who is not world-famous, but with a vision and precision in details, his works are requested from both the USA and Europe. His philosophy of “minimalism deluxe” relates to things being simple and at the same time to look great. One of his best works is the Las Iguanas restaurant and bar, located in London. The place is filled with wooden pieces of furniture and everything is warm-welcoming and nice. 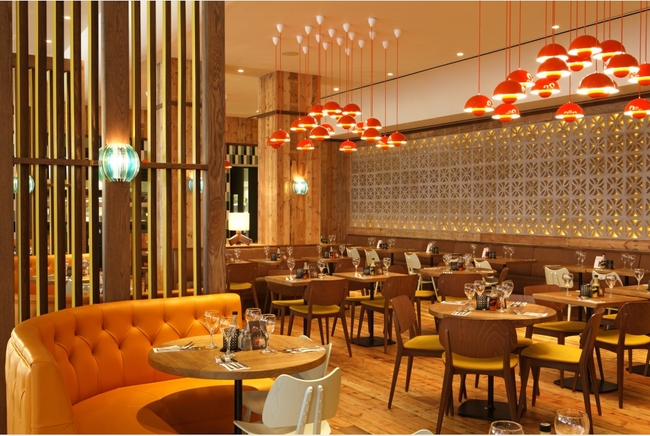 He comes from Atlanta and is a remarkable designer. Miles Redd used to work as a set designer and in fact he is using this skill to decorate and design the interior of houses in order to best resemble the owner’s personality. It is truly wonderful how he can adjust all kinds of styles and genres without stereotypes.

In the beginning of his career, he decorated his friends’ apartments and now he can mingle modern art and antiques in any living space. He likes to decorate each room differently, in other words, to give it personality that will allow us to easily differentiate them. 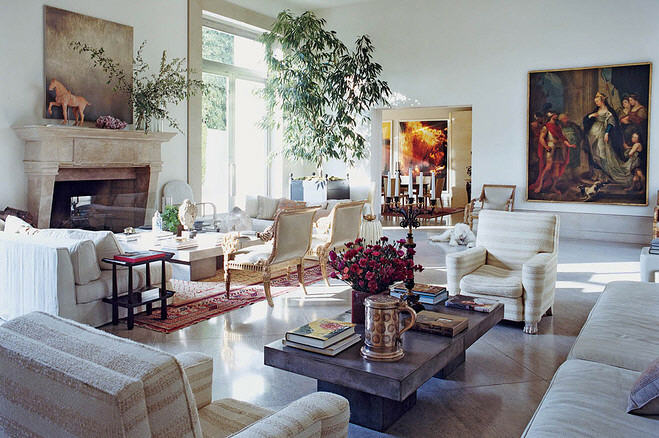 The daily environment around us can affect our mood, productivity, and attitude. To create a beautiful space is not just to show it to your guests and surround yourself with pretty items, it is also the place you will call home and suit your lifestyle

Architects and interior designers share the same opinion that space has a very real impact on how we feel. It is also about making the living spaces work for us and make our lives easier, harmonious, as well as more pleasant.