Green waste is composed of biodegradable garden or park waste. Hedge trimmings, grass and flower cuttings, domestic and commercial food waste are all good examples for green waste. The green waste should not be mistaken for brown waste, since there is a significant difference-while the brown waste is primarily carbonaceous, the green waste is highly nitrogenous. 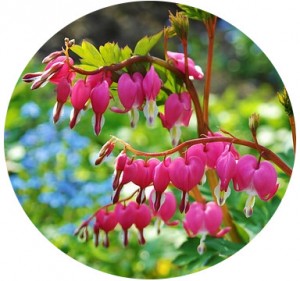 Flower waste is usually composed of annual flowers, that have dried off or serve no purpose for the garden owner any more, because will not bloom again. Clippings from overblown flowers are also flower waste. Many gardeners remove from the cluster the overblown flowers in order to facilitate faster and healthier growth of the plant and bigger, better developed blooms. Flower waste is entirely biodegradable and can be used in composting. 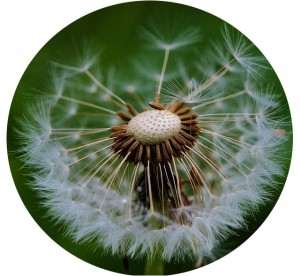 Plants, much like the above mentioned flowers could also be green waste. Gardeners get rid of the unwanted ones, such as weeds, or vegetable plants, that have stopped producing ans serve no purpose any more. Even “good” plants can go to waste, if the space doesn’t allow high population. Plant’s waste is entirely organic, as well and can be used for composting. 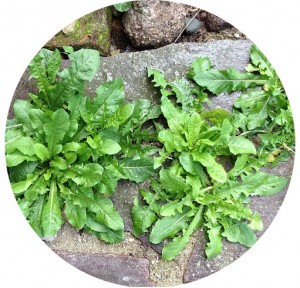 Garden weeds fall into the category of flowers and plants. Undesired plants, usually located in human-controlled settings are weeds. Those kind of settings are farm fields, lawns, gardens and parks. There are situations, when weed are not unwanted and could even be desired, so from botanical standpoint, there is no such thing as a weed. Gardeners usually perceive the aggressively growing plants as weeds, since they may and usually do attack the crops. 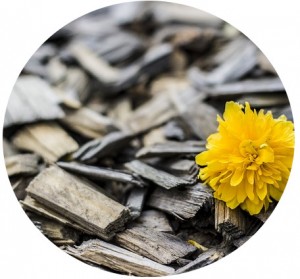 Waste products disposed at an inappropriate location improperly and without consent are called litter. Litter as a garden waste could be wood chippings or other small leftover particles from the gardening activities. Litter degrades a bit slower that the plants, weeds and flowers, but also can be used for composting. 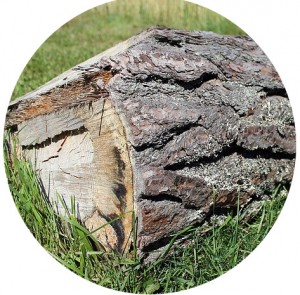 Timber is the processed wood into beams and planks and usually is a stage in the process of wood production. It is also called lumber and could be found as rough-sawn or one or more of it’s faces surfaced. It is used for furniture making as a raw material or for items, requiring cutting and shaping in addition. It is available in hard as well as soft woods. 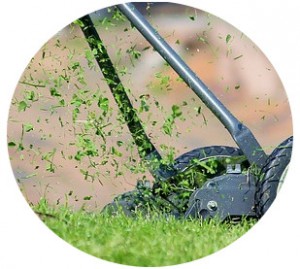 It is obvious what grass cuttings are and anyone who has a lawn and is up-keeping it personally knows how much green waste is being produced by the process of cutting grass. The product is easily compostable and even under the right conditions could be just left on the ground to decompose by itself and enrich the soil. 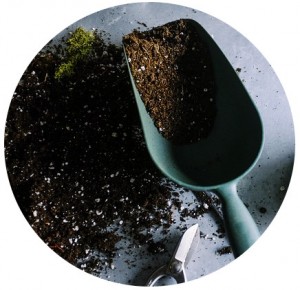 Any garden needs soil, but each type of plant has it’s own needs and preferences. It is quite often that the soil in a garden is not the preferred by the owners type-could be that is poor on minerals, too acid, not rich enough, too much rubble or just not the correct type for the desired plants. The removal of the soil is a quite often performed by gardeners. 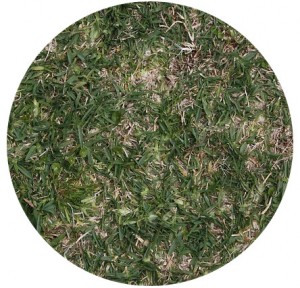 The turf or otherwise called sod consists of the soil, that is held together by the roots of the grass and the grass itself. Although some types of grass for lawns are multi-annual all have a certain life expectancy and eventually have to be replaced. The replacement can be partial or of the entire lawn and not only the grass is being removed, but the whole turf. 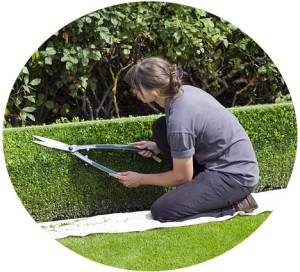 Hedges make gardens look amazing and are widely used by gardeners. They are such a popular choice, because can be shaped in many forms. Some even create sculptures out of hedges. To maintain the shape clean and nice, though there is a lot of consistent work involved. By the hedge upkeep there is produces green waste called hedge clippings. 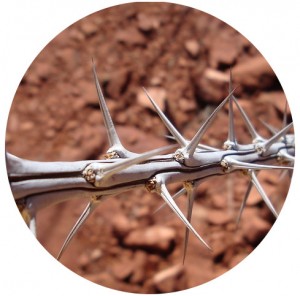 Besides as a green waste twigs could be also perceived as hazardous waste, since their pointy thorns can easily penetrate the skin and lead to infection. It is best to disallow thorns from growing in the garden, but if there already are some precaution when collecting them is advised. 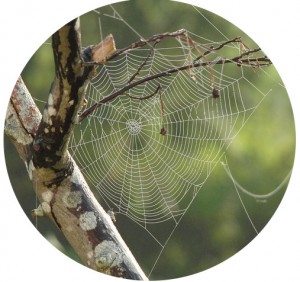 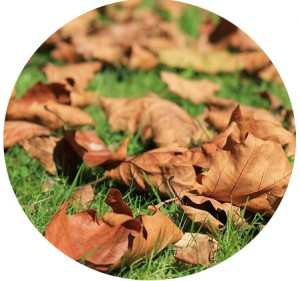 Mostly seasonal green waste that is found in any garden are the leaves. They are often used for composting and in some occasions is advisable to be left, on order to protect growing plants and provide nurture. 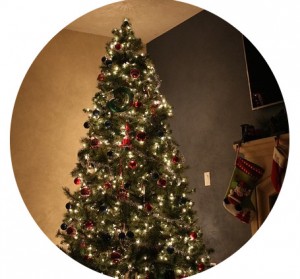 Some gardeners choose to use compost heaps or bins to recycle the green waste they have produced. Others do vermicomposting (composting by the use of particular species of worms). Although both strategies are very green and environmentally friendly, they are also very time and effort consuming, need space and additional investment. Most Local Councils have green bin schemes, that offer you to rent a green bin, that they will collect and compost. The downside to that one is that usually there is a fee, the collection is once every two weeks for most councils and you don’t profit from the final product.

Tom Gardener is author at LeraBlog. The author's views are entirely their own and may not reflect the views and opinions of LeraBlog staff.